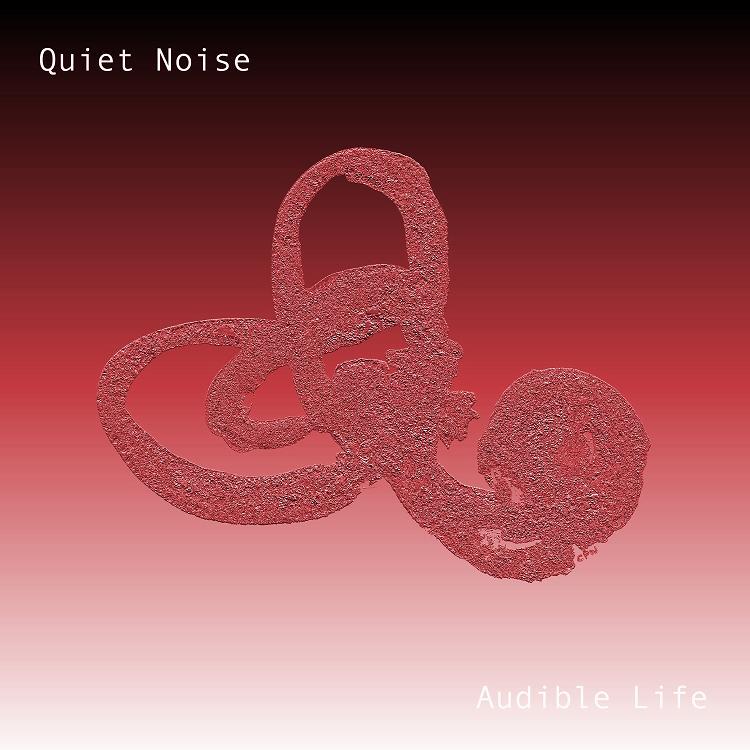 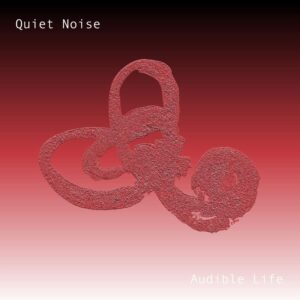 Quiet Noise (Adam Wilkinson) has been quietly and steadily building himself a reputation as an eclectic and revered producer with his music being used on nature documentaries and short films. With Audible Life he has presented an album rich in textures and solid in concept.

Running throughout the album, Quiet Noise utilises the sounds of chimes invoking a dream state where things are not quite what they seem. The album exists in the space between awake and sleep, a gloaming that affects us all and where thoughts are lucid. Sometimes scary, sometimes euphoric.

The opening one-two salvo of Kinder and Frost Thaws At Sunrise creep up on you with glitchy undercurrents and textual nuances that on the surface seem to be ambient by nature but underneath something unsettling is happening.

CBT picks up the pace and introduces a swing and a thump with a beat that would not sound out of place on a Roots Manuva album. It’s a track that fully embraces the insidious sensations that have threatened to emerge on the previous two tracks.

It Will Get Better bursts in rolling on a glitch-step beat the type that Thom Yorke is now so fond of and is the first song on the album that utilities vocals albeit vocals that are distant, hovering away in the background used for texture more than impact.

Audible Life then, unfortunately, takes an audible dip as Longing For Home (hangs around to long) Trying To Be (weak Drone) and Hold Up Your Ribcage (plodding and superfluous) play like they belong on a different release. Muddled and inconsistent, this run of songs deflates the sense of joy attained by what has gone before.

Thankfully, we are then brought back up by the twisted garage rhythms of You Make Being Me Less Scary. A song in two parts, You Make Being Me Less Scary unfurls to become a sunrise anthem that starts in the dark before bursting into the light. The introduction of the strings, including a gorgeous harp, end the song on a note of positivity not seen on any other part of the album.

This level of quality continues throughout the last section of Audible Life. I’ll Work It Out (sluggish, lurching….in a great way) Wander Off The Path (trance like dance number) and Set The Day’s Pace (a mini symphony that closes the album) all help to finish the album on a positive note.

With Audible Life, Quiet Noise has created an electronica album that can sit proudly with any of the bigger name titles out there at the moment. Thematically and texturally spot on, Audible Life is an album that  creeps inside the mind and lingers long after listening.