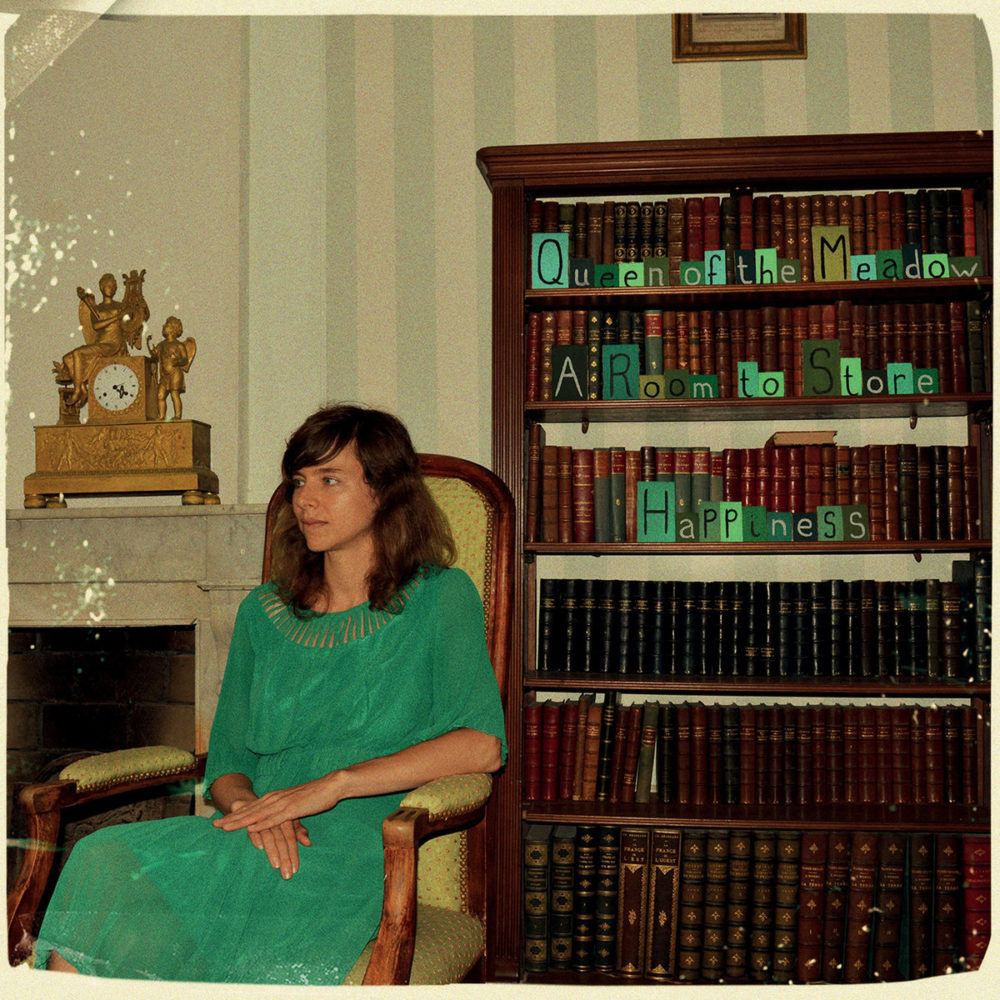 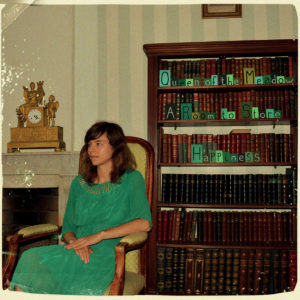 Ah great! A new Queen of the Meadow record! The last release (also on Utrecht’s consistently wonderful label Tiny Room), Aligned With Jupiter, was a joy. As is this. Though this new one is seemingly the summation of a difficult period in singer Helen Ferguson’s life, one that led to a (mercifully brief) bout of insanity. Insanity, mark that word. You hear it at the end of the refrain(?) on the opening track, ‘Withdrawn’, which manages to sound nothing like its title. Which is appropriate as A Room To Store Happiness is a tease of a record. It hides in plain sight, using the arrangements and the lovely reflective mid-noughties bedroom pop affectations as a brightly decorated gauze between us and the duo. Despite tales of drowning puppies, infants bleeding to death and the evil one, ‘Heavenly Start’ sounds like an advert for a healthy dairy product; kids gambolling across a well manicured lawn in dappled sunlight, that kind of thing. It’s wry, rum stuff as you guess at with titles like ‘Fairytopia’ and ‘Orpheus’, and the plainsong style delivery on ‘Ashes Adèle’, which manages to be pleasant and unsettling, all at once.

But A Room To Store Happiness, despite the odd dip into wooziness (‘Valentine’s Day’) is never gooey or self-indulgent, surely the kiss of death for this kind of music. Rather there is an almost scary focus behind this record. As if all ego has somehow been washed out of the music and the message. There is a very very moreish sense of remove, of a longview dictating matters. Listen to the eerily neutral ‘Perfect Harmonies’ for proof.

But you can be excused for missing all of these observations. The record floats with a beautiful sensibility, it has something of the remove of Lisa Germano’s music, though much more bubbly in execution. The guitar lines chime and wobble charmingly and curl round the melody lines as a honeysuckle creeps up a wall. The vocals are never less than charmingly and carefully executed, the arrangements never less than simpatico, the whole being a series of lullabies that somehow suggest the good as well as the bad stuff, is not something you can avoid. Life comes at you fast, however pretty the message it seems.