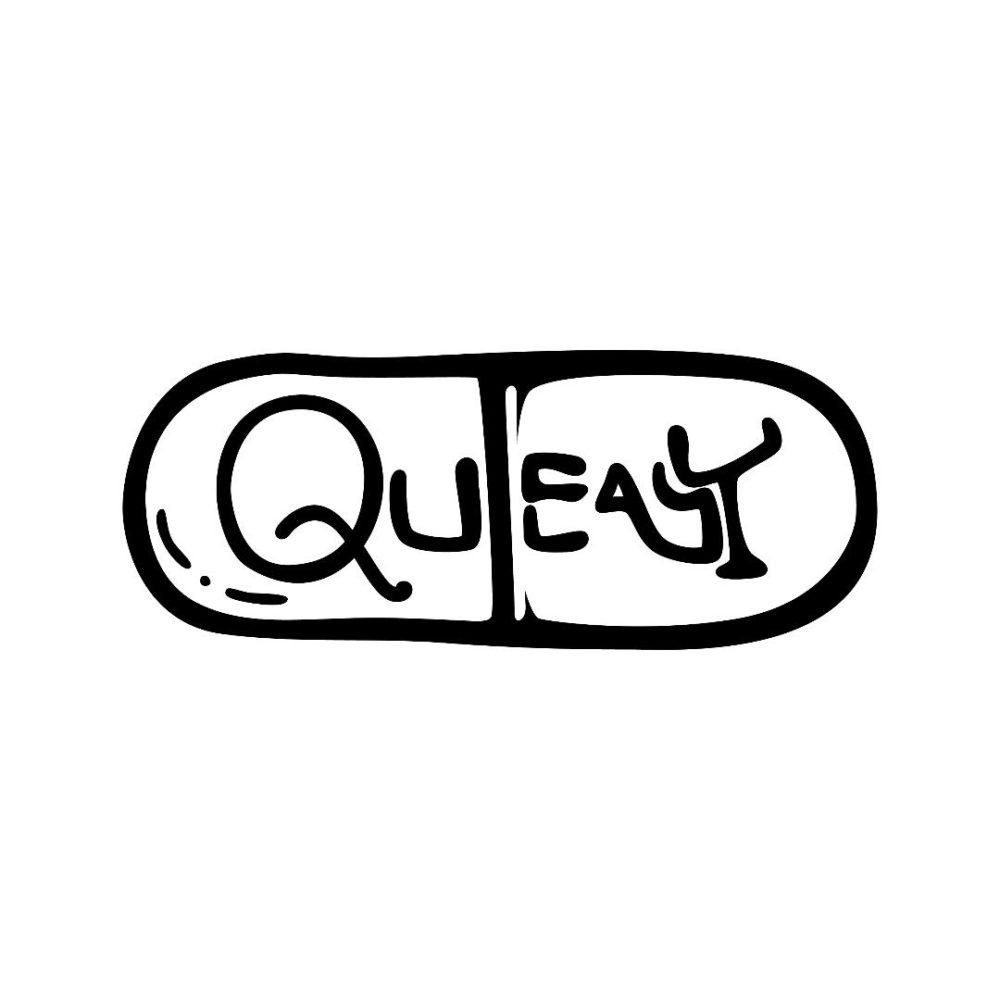 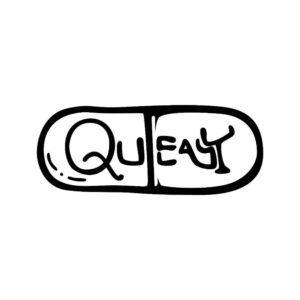 Manchester funk-rockers Queasy capture the vitality of their live performance as they put together three superb tracks for their first self-titled EP and a suitably volatile accompanying video.

Quite the showmen, Queasy never disappoint live. Sometimes, the stage exuberance can fall by the wayside during the recording process. Fortunately, this is not one of those EPs. Whilst beautifully mastered, the force and energy of the band’s gig persona remains. Like a heavier, more intricate Faith No More, Queasy seem to have taken up the rock-funk baton and continue to run with it.

The first track hits like a bomb blast. Jackdaw is a heavy funk masterpiece. A great high-octane track, it features some very fine vocals and their usual fine guitar work. An ‘All that you see is a lie’ chorus sets the feel for the track. The dysfunctional relationship lyrics work well with the in-your-face delivery and superb riffs, driven throughout by frantic drumming.

Play Stupid Games Win Stupid Prizes has an excellent repetitive guitar riff underpinning the stunning vocals, which show an excellent range and variation of styles, showcasing what vocalist Jack is really capable of. The music has a mysterious feel, with quieter interludes making for a really thoughtful and stunning track. The new video might be in black and white but that doesn’t dull its force or its psychedelic qualities. Faces loom towards you, as each of the band take turns to move menacingly into view. The nightmarish quality is heightened by the monochrome rather than inhibited by it. Combined with the dirty funk-rock, it hits the right spot. 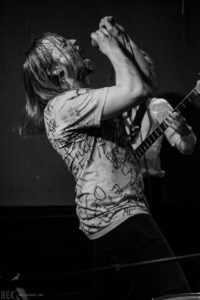 The last track, Sunshine, has a different feel. The music seems lighter, but the lyrical content shows the mood remains far less light than the title might suggest. Jack’s vocals have a hint of echo, taking the edge off and adding distance. The track ebbs and flows, building from the quieter sections to a huge swell, before subsiding, only to gain momentum once again. Brilliant, heartfelt and tortured at times, the track brings together the changes in rhythm and depth to produce a cohesive and tantalizing whole.

As a debut EP, it would be hard to find more command of a particular genre than this. Mastered by Ben Booker, it is very, very good. The video for Play Stupid Games Win Stupid Prizes is another tour de force, beautifully produced by Mark Winterburn at Edge Studios, Macclesfield and again mastered by Ben Booker, it is totally in keeping with the audio content. If you like your music to be fast, fiery and dark, with great vocals, lashings of funk guitar and tight rhythms, you won’t go far wrong with this. Queasy by name, but not by nature.

Queasy are having a single launch at Jimmy’s in Manchester’s Northern Quarter on March 29.

Black and White photo by Beverly Cash of B.E.C Imagery. See more of her work here.