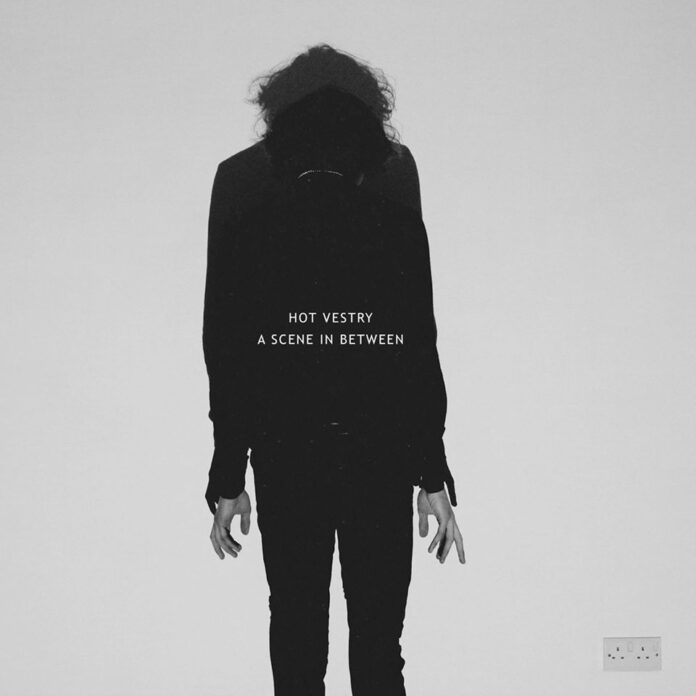 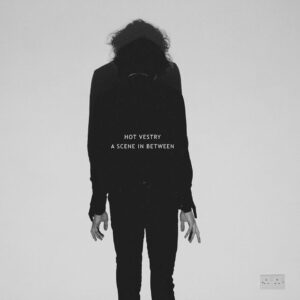 Check out the great new video for Hot Vestry’s Parallel To Tomorrow – streaming today for the first time on Louder Than War – alongside a Q ‘n’ A they did with our John Robb.

Hot Vestry don’t believe giving themselves a descriptor, filling in the “Genre” section of their Facebook page with the words…

“Bleichpop (If you can pigeonhole your output you’ve failed)”.

…so I’ll be blowed if I’m going to tell you what they sound like when they quite clearly want you to find out for yourselves.

The Macclesfield based band are signed to Tim Burgess’ O Genesis imprint, a stamp of excellence if ever there were one, through whom they released a new EP last month titled ‘A Scene In Between‘? The third track on the four song release is titled ‘Parallel To Tomorrow’ and it gives us great pleasure to be able to share the brand new video for it with you today. Check it out below, along with some answers to a few questions the boss (John Robb, in case you didn’t know) sent them last week.

Visit their Bigcartel to buy their stuff: bleichpopcorporationltd.bigcartel.com. Like new EP etc.

Louder Than War: Who the devil are you?

Hot Vestry: We are Hot Vestry, Bleichpop Corporation Ltd., and everything in between.

Where do you fit in the grand tradition of cool dark Manc pop?

Dark Manchester Pop? Somewhere between John Cooper Clarke having babies with The Fall’s synthesiser polyphonic riff in ‘The Man Whose Head Expanded’. Although we’d rather be in New York…

Is Macclesfield fun to grow up in?

Conservative town, conservative people. What can you expect? Growing up in Macclesfield was fun, but it has turned to something of a charity shop / B&M haven. We love charity shops, but B&M’s, not as much. It’s a shame really. We know no one whose gone to the Macclesfield Silk Museum, ever. Where’s the Joy Division museum? Where’s the culture? There’s a reason why Joy Division never did a show here…

Because of the internet there is so much music and culture all at once, is it possible to have your own sound any more?

We believe so. When an artist knows what genre they are, they’ve failed. There’s a lot of bands out there (Especially in the UK) who are proud of their square generic straight edge music. They have slight currents of potentially real & game changing music / sounds, but they keep it safe 90% of the time. It’s extremely disappointing. We despise that.

Earlier in the year we supported 2014 Mercury Award winning batshit insane hip hop act Young Fathers. If you want to listen & watch a band that’s completely original, see them live. They are doing exactly what we think a band should be doing at this point. It’s fearless, clever and passionate. (We agree – that’s why we gave their new LP 10  / 10 – Ed.)

I love the story of how the band got its name – can you relate it to us please!

We use to practise in Rainow church every Friday night. Some of our equipment was kept in the vestry, so each week we’d go in there and do the usual ritual of getting it out, setting it up, putting it away.

The heater in there was turned on and off by a string pull switch, but the light was turned on by a switch. One dark stormy Friday night, we made our way to the church through the dark, eerie graveyard, full of our past Rainow & Macclesfield counterparts.

Harry and Will went to the vestry to bring out the equipment. Will turned on the light switch, and Harry pulled on the heater pull string, both at the same time. We then set up our old but reliable Korg MS-20, and our solid Orange & Fender Amps, and practiced like any normal day. Once finished, we tidied our stuff and put it back in the vestry. We thought nothing more or nothing less, and went home.

On Sunday morning, the day of rest and of course the weekly church ceremony, the vicar rang us up. He informed us that someone had left the heater on, and that the vestry had nearly caught fire. He screamed down the phone “You nearly burned the church down, the vestry was hot beyond belief!”

We believe that day was fate, and the near tragedy was a sign from God. From that day, our musical endeavour was called ‘Hot Vestry’.

We bring you our next step in our adventure below. ‘Parallel To Tomorrow’…