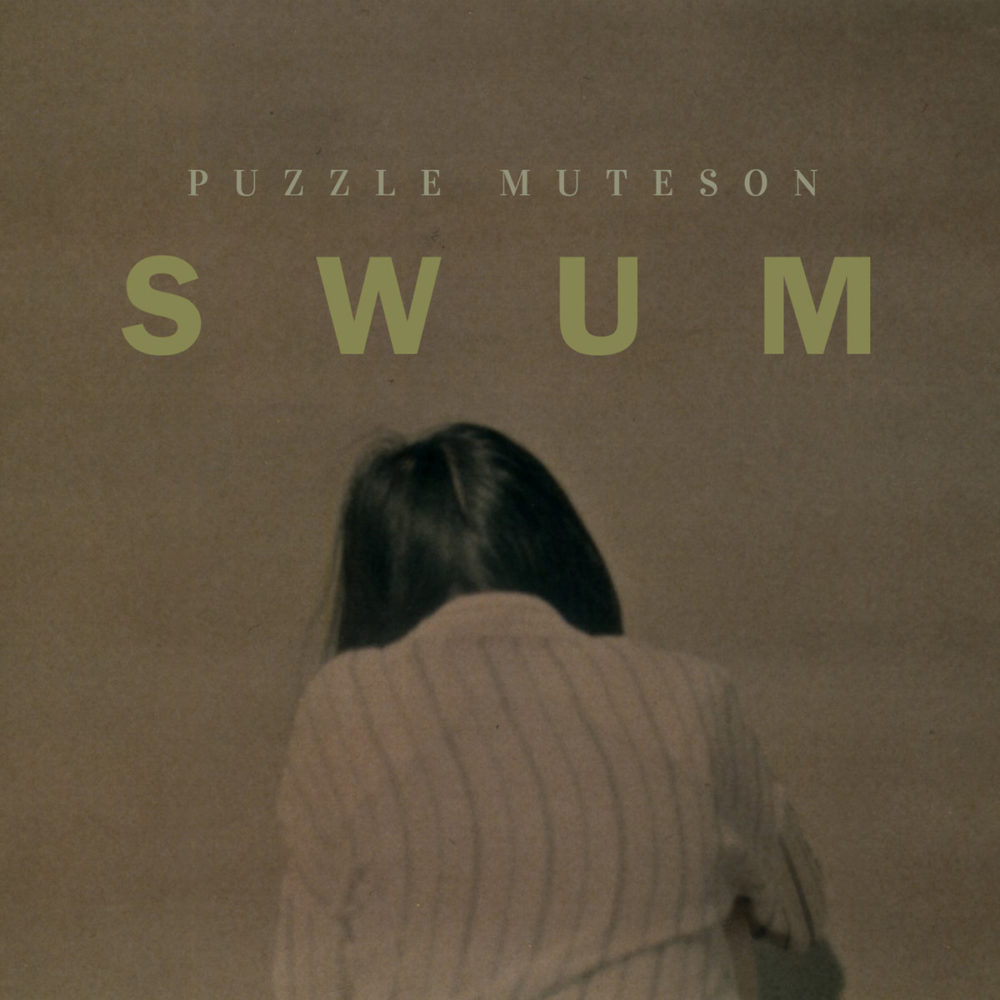 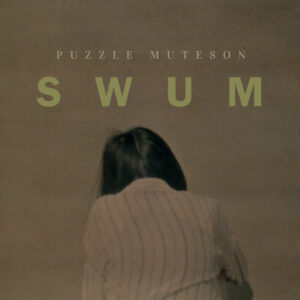 Swum is the third solo album by the songwriter Terry Magson. I seldom get drawn into an album as I have been by this one. From the subtle opening notes of Silver Swan to the final drums of Close, I felt as if I had spent the whole time in different bodies of water. Every track pulling me along in a variety of currents, slicks, slacks and tides.

Puzzle Muteson is the musical project of songwriter Terry Magson. Terry grew up on The Isle of Dogs in London and it was here that his unique voice landed upon the ears of his music teacher. He now lives on the Isle of Wight, and the wild fragility of island life surges through his work with breathtaking ease.

Silver Swan is the opening track, a gentle and atmospheric piece that begins to draw you in, beckoning you towards a musical mountain path that pulls you ever deeper into the enigma that is Puzzle Muteson. His hypnotic fingerpicking and soaring, trembling vocals are pure and haunting but not eerie. They are supernatural.

The pace is lifted in the title track Swum. Like clouds scudding across wild Icelandic mountains, water tumbling through gullies and singing under your feet, it is assured and buoyant. Beautiful Nothing is gentle, warm and haunting . A beautifully crafted song with the perfect balance of exquisite guitar and finely controlled, melancholic vocals.

Each and every song shines and it is by no mistake that Puzzle Muteson is part of the Bedroom Community label. From their base in Reykjavik, they have an impeccable knack of drawing a diverse collection of artists into orbit and then releasing them back into the Universe for all to admire.

I have absolutely no doubt that Swum will slide effortlessly into my waterproof mp3 player before my next swimming adventure and also into your hearts, minds and ears too. It is an album of natural beauty and pure sonic delight.