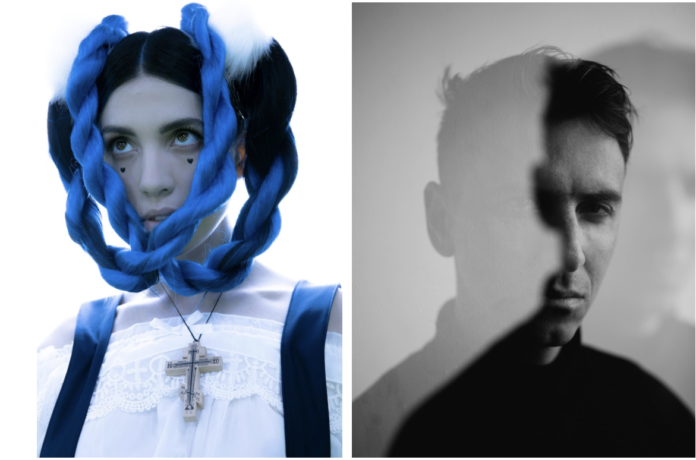 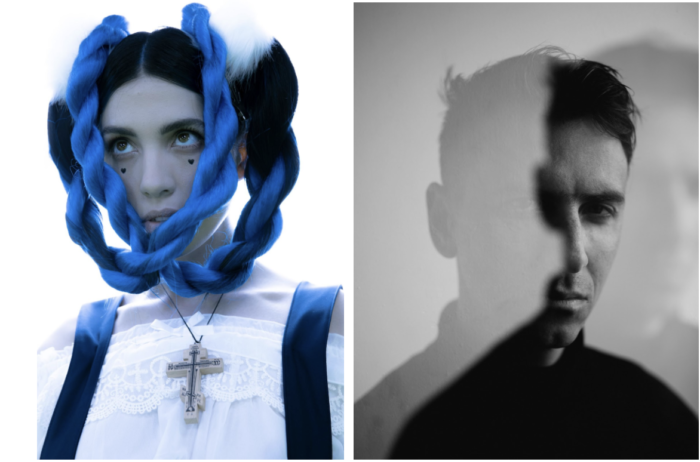 Over the years Pussy Riot have collaborated with artists from different backgrounds and various parts of the world, including those of great renown – Lady Gaga and Frank Ocean. This time, the collective joined forces with German-Iraqi producer Alexander Ridha, known under the moniker Boys Noize.

The new version of the band’s track Rage (Бесит) frames edgy Russian phonetics with a frosty techno sound. The founding member of Pussy Riot Nadya Tolokonnikova comments on the composition: “The original track was released in February 2021 and was dedicated to Russian political prisoners”.

In 2022, Pussy Riot will be touring the US together with Marina and the Diamonds.

The remixed version of Rage can be found here. Boys Noize tour dates are on his official website