Home News Punks not dead, it just lives in Leeds!! 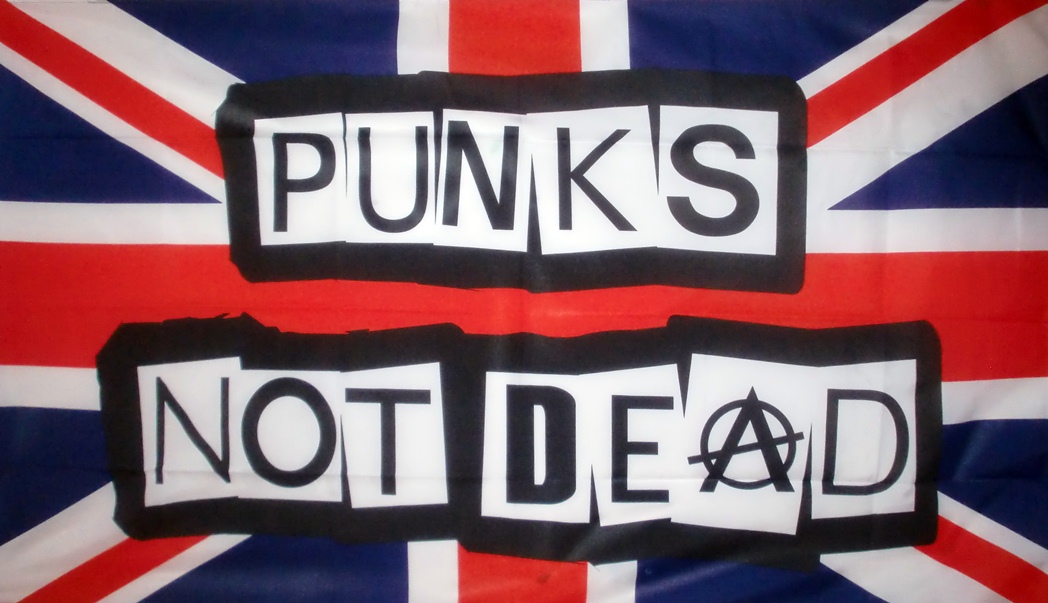 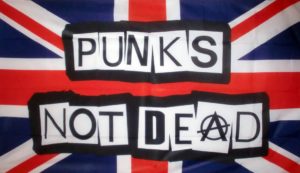 Punks not dead, it just lives in Leeds!!

An interesting news piece landed at LTW Towers today following research into public opinion and music tastes that suggested that punk’s not dead; clearly we could of told them that – but then Professor of Music at The University of Huddersfield, Rupert Till would have had little to show to justify his wage.

Statistically, you’re most likely to recognise these lyrics if you live in Leeds, at least according to the latest research into music trends by bgo.com

Research has revealed that a whopping 50% of UK-wide punk events take place in Leeds and Manchester. Perhaps surprisingly, Leeds has more punk concerts then any other city relative to its size.

Professor Till says ”Punk had a special relationship with Manchester, one gig by the Sex Pistols in Manchester’s Free Trade Hall is said to have inspired a whole group of bands, including the Smiths and Joy Division/New Order.”, not to mention a book ‘I Swear I Was There’, a documentary, and endless claims from supposed attendees at gigs across the globe

But back to the study; Recent research into UK-wide events was coupled with a poll to survey differences in music tastes between the north and the south of the country.

The poll found that 25% of people in the south preferred dance and house music, while 31% of those in the north liked rock and 30% of voters in the Midlands loved heavy metal (it was by far the biggest genre in the region).

Poll authors suggest that judging by local music events taking place this year in the Midlands, rock and metal music is favoured over pop and disco. Maybe it’s just down to geography, after all the majority of music events in Scotland are also in the rock and metal genre. 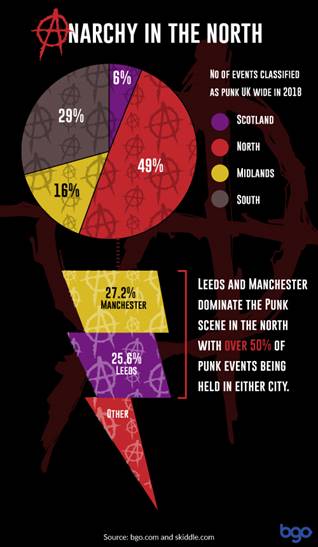 Meanwhile, in the south of England, listeners predominately like house and dance music and it is agreed across the nation that country and western isn’t in high demand. Interestingly, reggae music appeared to be less popular, as are the 90’s favourites techno and trance.

But it’s not all doom and gloom for trance fans, it could just be a matter of time before they’re back in the limelight again.

Prof. Till explains “…new generations are often looking for something new. When they are bored of what is around in the charts, they will often stumble across old scenes that they have never heard of before, something old can seem like something really exciting and new to a generation that have never heard of it before. As you can find almost anything online nowadays, it is likely that we will see continuing cycles of re-emergence of old musical styles.”

And for those of you who don’t recognise the lyric; here is a live recording, not the frankly over produced keyboard driven version on the album.