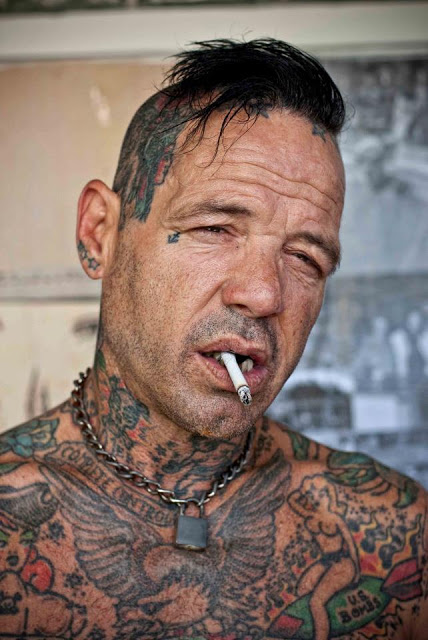 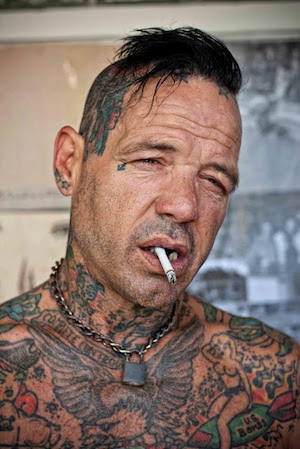 The 52 year old US Bombs frontman was was picked up by Long Beach police just before midnight, according to Los Angeles County Sheriff’s booking records.

He is being held on $50,000 bail in Long Beach Jail for an undisclosed felony.

Duane Peters was booked to play The Dive bar in Las Vegas on Saturday, but obviously never made the gig and a message on the venue’s Facebook page noted the appearance had been canceled “due to unforeseen problems.”

Duane Peters is from Orange County and is best known as the singer in the punk rock band U.S. Bombs, which formed in 1993 and toured internationally. In 2000 he formed the less political, more melodic punk band Duane Peters and the Hunns.

He also had a parallel career as a skateboarder and was renowned for his daring ability which got him labeled the king of crunches for his peerless ability to invent daredevil tricks — he was the first skater ever to do a full loop in a full-pipe — and also to walk away from wicked wipeouts, Peters first made history for winning skate contests.

He became the first punk-rock skater. Even if that’s not true, Peters was certainly among the first skaters to fall in love with punk rock and manifest that love in his personal style.