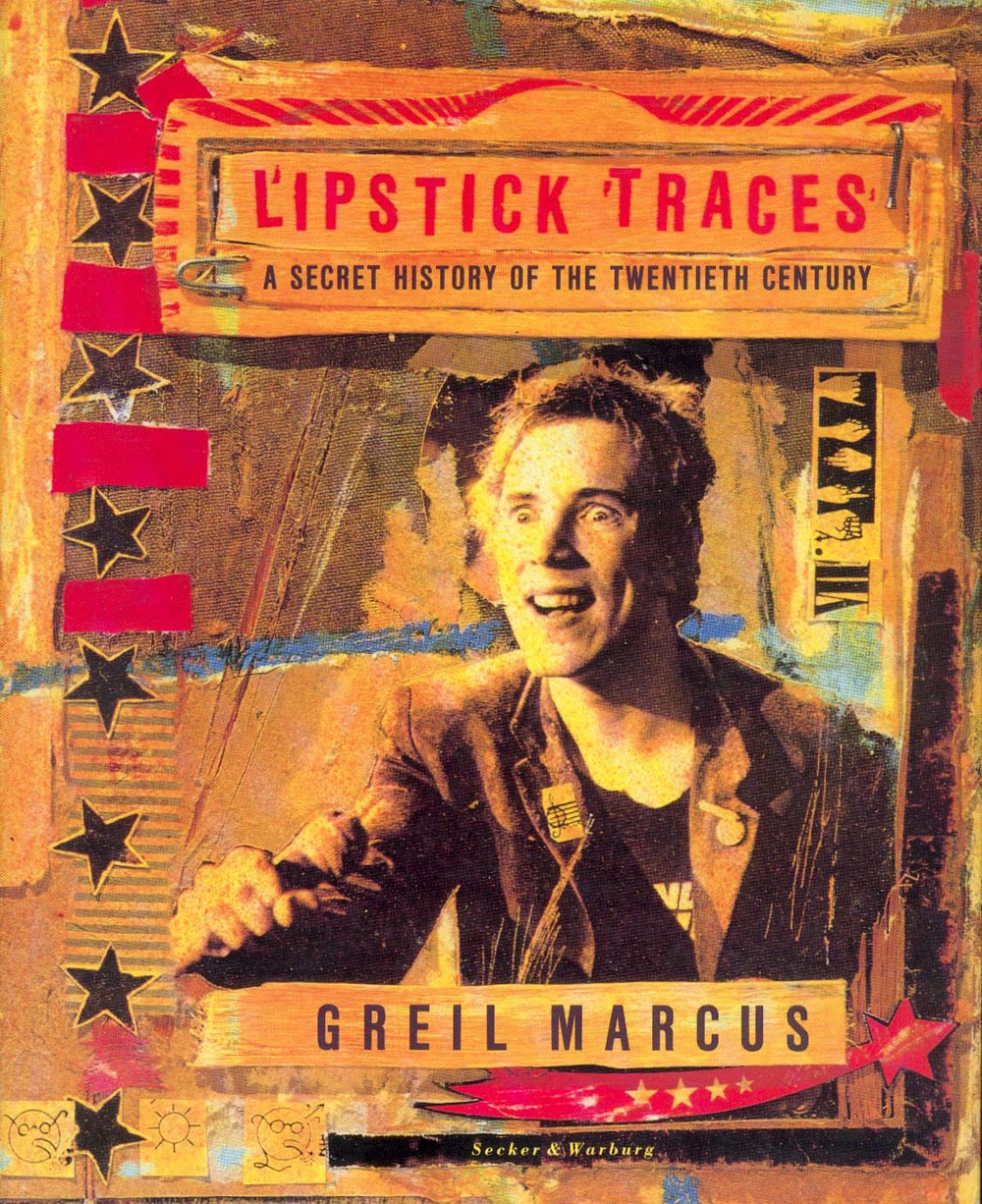 PUNK IS…. PUNK WAS….  Top Ten Quotations that ‘define Punk’

Following on from Ged Babey declaring that Punk is, or can be ‘only rock’n’roll… but I like it’ in his last review, here he compiles his favourite quotations which define what punk or punk rock is or was….. with some priceless archive clips from Youtube. 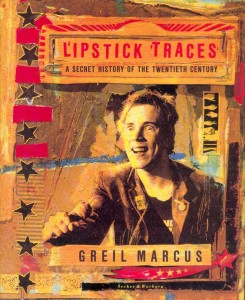 Today, so many years later, the shock of punk is that every good record can still sound like the greatest thing you’ve ever heard. The power in those bits of plastic, the tension between the desire that fuels them and the fatalism waiting to block each beat, the laughter and surprise in the voices, the confidence of the music – all these things are shocking now because in two or three minutes, each is absolute. You can’t place one record above the other, not while you’re listening; each one is the end of the world, the creation of the world, complete in itself. Every good punk record made in 1976 or 1977 can convince you it is the greatest thing you’ve ever heard because it can convince you that you never have to hear anything else as long as you live – each record seems to say everything there is to say. For as long as the sound lasts, no other sound, not even a memory of any other music can penetrate.

PUNK   is the primitive, the untutored, it is Youth, Life… but it is also pallor, fever, disease, decadence… the Dance of Death, indeed Death itself. .. it is the confused, teeming fullness and richness of life, … turbulence, violence, conflict, chaos, but it is also peace…it is the strange, the exotic, the grotesque, …the irrational, the unutterable…

Isaiah Berlin, The Roots of Romanticism, 1965  as reproduced in Vacant- a diary of the Punk years 1976-79 Nils & Ray Stevenson.

Punk was a statement of authenticity that couldn’t be adopted as the flavour of the month. Like the blues, punk was the people’s music, made for the people by the people. …Like jazz, punk was an expression of soul, one person’s sense of life to confirm another’s … Like all true poetry, punk plugged into to the rhythm of life, the heartbeat of desire transposed into the dreams of a generation.

1976 – 15 YEARS OLD
A (NO) FUTURE MOULDED BY PARENTS EXPECTATIONS , A DEAD END GOVERNMENT AND A LACK OF SELF CONFIDENCE TRANSFORMED OVERNIGHT TO A FUTURE CONTROLLED BY THE INDIVIDUAL.
“PUNK” WAS AN OPENING OF THE CONSCIOUSNESS, A WAY OF DEALING WITH LIFE, A KICK START TO WHAT WAS POSSIBLE. A CRASH COURSE IN MUSIC, SEX, DRUGS, ALCOHOL, ART, POLITICS AND CULTURE.
NO RULES – EVERYTHING WAS AND STILL IS POSSIBLE. IT’S FOOTPRINT HAS NEVER LEFT.

So what was punk anyway? The US answer would be … an alliance between the kids-just-wanna-have-fun crowd and a gang of art-rockers suffering from the doomed-young-poets-in-romantic squalor syndrome … minimalists who wanted to chop it [rock music] down and tighten it up. Then the Brits got hold of it and fucked it up with politics, man.

…it was an alliance of convenience between the Art Statement crew (McClaren et al) and …the post-Feelgoods pub rock crowd (Jake Riviera / Stiff records etc). Punk itself embodied the tension between the anarchists and the rock fundamentalists; those who wanted to make rock and roll exciting and worthwhile again and those who wanted to simply destroy it.

Punk was a killer soundtrack, a rite of passage, a declaration of pop war … those who were affected still feel the fallout now. We’re the pop generation that refuses to lie down. A generation still seeking something out there.

Yes that’s right, punk is dead
It’s just another cheap product for the consumers head
Bubblegum rock on plastic transistors
Schoolboy sedition backed by big time promoters
CBS promote the Clash
Ain’t for revolution, it’s just for cash
Punk became a fashion just like hippy used to be
Ain’t got a thing to do with your or me

Punk Is Dead by Crass

My theory is that punk really lived in the suburbs, the provinces. We believed the lie pedalled by Malcolm McLaren – that you could do it yourself – so it became real. We did do it ourselves and we made it happen. It became real because you believed the propaganda.

Billy Childish – interview in the Quietus 2015

Questioning anything and everything, to me, is punk rock.

So how could all that passion, excitement and music ‘die’….or be “over by the end of ’77” as many commentators will tell you?  It didn’t. It just changed, mutated, went underground, got political, allied with hippies, got faster/harder, went electronic….  became a catalyst for all manner of independent music…. gothic, anarcho, C86, post-punk, industrial.

Fuck the 40th Anniversary.  Lets wallow in nostalgia for a while maybe, but let’s also look forward and ‘get off your arse!’ and question everything …

Compiled by Ged Babey whose author profile is here.