Home Blogs Punk Floyd : Were Pink Floyd one of the biggest influences on... 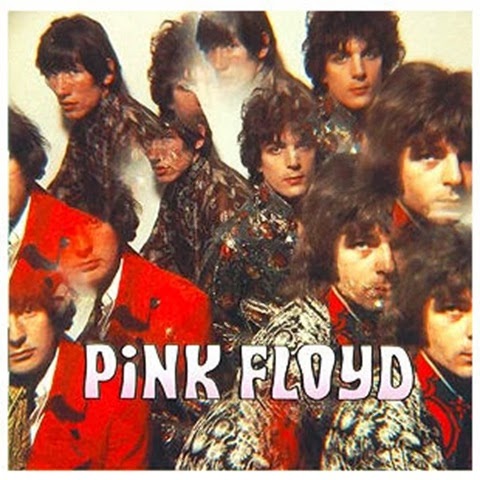 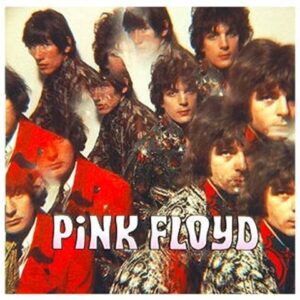 Of course, it’s become de rigueur in the punk narrative to sneer at Pink Floyd. After all there was the legendary Johnny Rotten ‘I hate Pink Floyd’ shirt and for a few years all the young punk were hiding their Pink Floyd and prog albums at the back of their record collections but this sheep-like adherence to the strict rules of the movement of no rules was living a pop culture lie.

On investigation, it turns out that the shadow of Pink Floyd was hanging heavy over punk rock from day one or year zero to be more accurate.

Of course the classic influences on punk rock like the Stooges, Dolls and Bowie etc can never be denied but it’s this exorcism of other bands that becomes suffocating and Pink Floyd’s fingerprints were all over the movement from the Sex Pistols talking about getting Syd Barrett to produce their debut album only to find out the founder of Floyd was a burned out acid casualty living in a hotel room and watching a bank of TV’s tuned into different channels and perhaps the inspiration for the man who fell to earth.

In the end it was the Damned who attempted to find Syd but ended up with the Floyd’s mighty drummer, Nick Mason, instead for the much-maligned but underrated second album – an album that Damned guitarist Brian James was attempting to recreate a Punk Floyd with Problem Child being a punkish take on Syd’s classic Astronomy Domine.

Speaking of Syd – Sid Vicous was probably named after the iconic Floyd founder who had burned out after twelve months at the frontline of pop culture and whose iconic music and style was a huge influence on both Bowie and Bolan and left him entwined at the heart of British pop culture – the sad ghost who fluttered so brilliantly and whose intangible presence hangs heavily over most of the great British pop culture – ask Captain Sensible who was first turned onto the possibility of pop music when he heard the Floyd 1967 hit single Arnold Layne on the radio at school and was stunned by its genius and who has always been trying to turn the Damned into Syd Floyd.

Talking of Punk Floyd brings the Stranglers into the equation and that curious band of brilliant misfits with their prog psyche punk sounded like an angry Pink Floyd with plenty of tripped-out reference points, Wire were also pursuing a not too distant path – attempting to sneak Floyd through the back door and even signing to prog imprint Harvest records. Deep into the punk wars John Peel was still championing Pink Floyd – right up to and including the Wall album.

All over punk, there are echoes (ha!) of Pink Floyd – any band that was moving beyond the straight three chord ramalama was following the same path with an added pinch of late seventies psychosis whilst post-punk is littered with countless examples of bands taking the same experimental route and beyond to bands like Swans and Einsturzende Neubauten.

All the best music is twisted, whether its tripped out or wired and the best punk rock somehow managed to capture both into its mix. The denial of Floyd was, in the end, a music press invention roundly ignored by the musicians who took inspiration from where they wanted to recreate their own musical vistas and Floyd lie at the heart of bands that influence punk – the unspoken influence right up their with Iggy’s droogs but in a very different way…