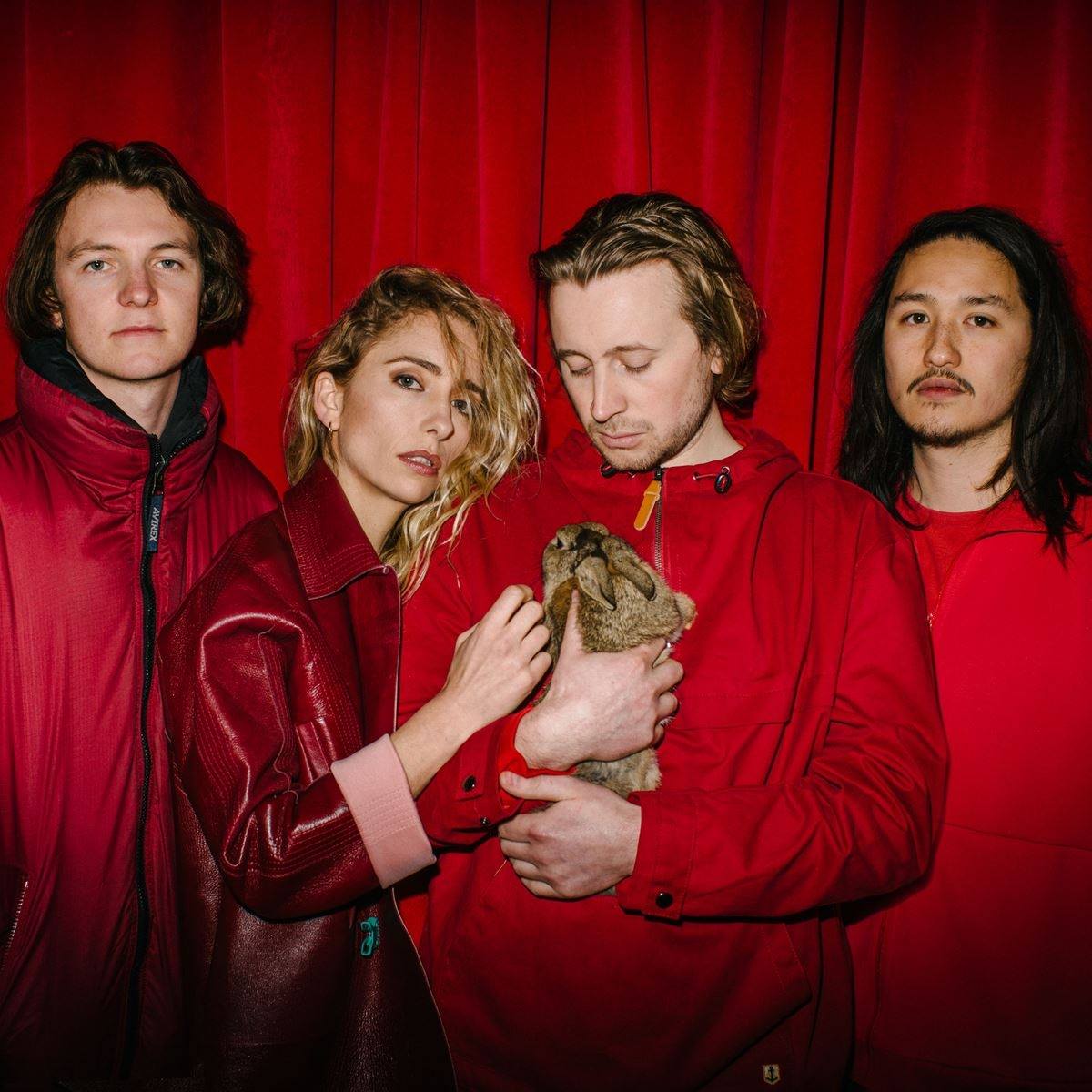 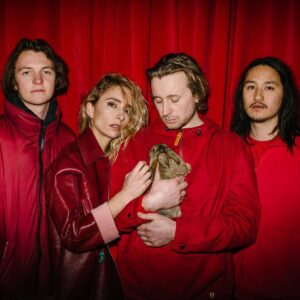 After a subdued start once Pumarosa hit their stride their ambitious sound comes into its own with a plethora of rousing tracks!

Having released their epic debut album The Witch earlier this year to widespread critical acclaim, Pumarosa’s huge and ambitious sound captured the hearts of many. As they finally take to the road there is no wonder that live they’re making similarly excellent impressions, the same cannot be said for tonight’s opening act though. Vista takes to the stage and with his back to the crowd plays a passable acoustic track.

He then attempts to make light of his nonsensical approach to playing music, but what follows is nothing short of atrocious. Tracks that sound like weak impressions of Vic Reeves Club Singer, stupid anecdotes that fall to dead silence as he makes on like some sort of poor stand up comedian all whilst hopping around the stage enthusiastically to no avail though. The bewildered crowd watch on as this moron does nothing but fuel rage. In all an infuriating set from someone lacking any musical substance whatsoever.

Fortunately, Pumarosa are on hand to resurrect the evening, but it’s a slow start from them too they open with Dragonfly and their early tracks seem a little hollow. They lack the power of the record to begin with but this soon changes through the middle and into the latter part of their set. The Witch is the first noticeable gear shift tonight, the huge sound of the track fosters a real cinematic atmosphere.

They feed off this and it seems to manifest itself in the rest of their set, with every track increasing in power and force the soaring soundscape is Red leaves us in awe. It’s a complete contrast to the start of their set as Priestess follows with it’s anthemic lyrics that can be heard ringing out from this packed crowd, there is a real passion and excitement now about the band.

Snake closes out their set before they re-ignite the crowd with a cover of The Sound’s Hot House followed by My Gruesome Loving Friend. Whilst their set is initially lacking Pumarosa just continued to grow tonight, every time stepping it up a notch until this emphatic crescendo. This surely will not be the last time we see them!