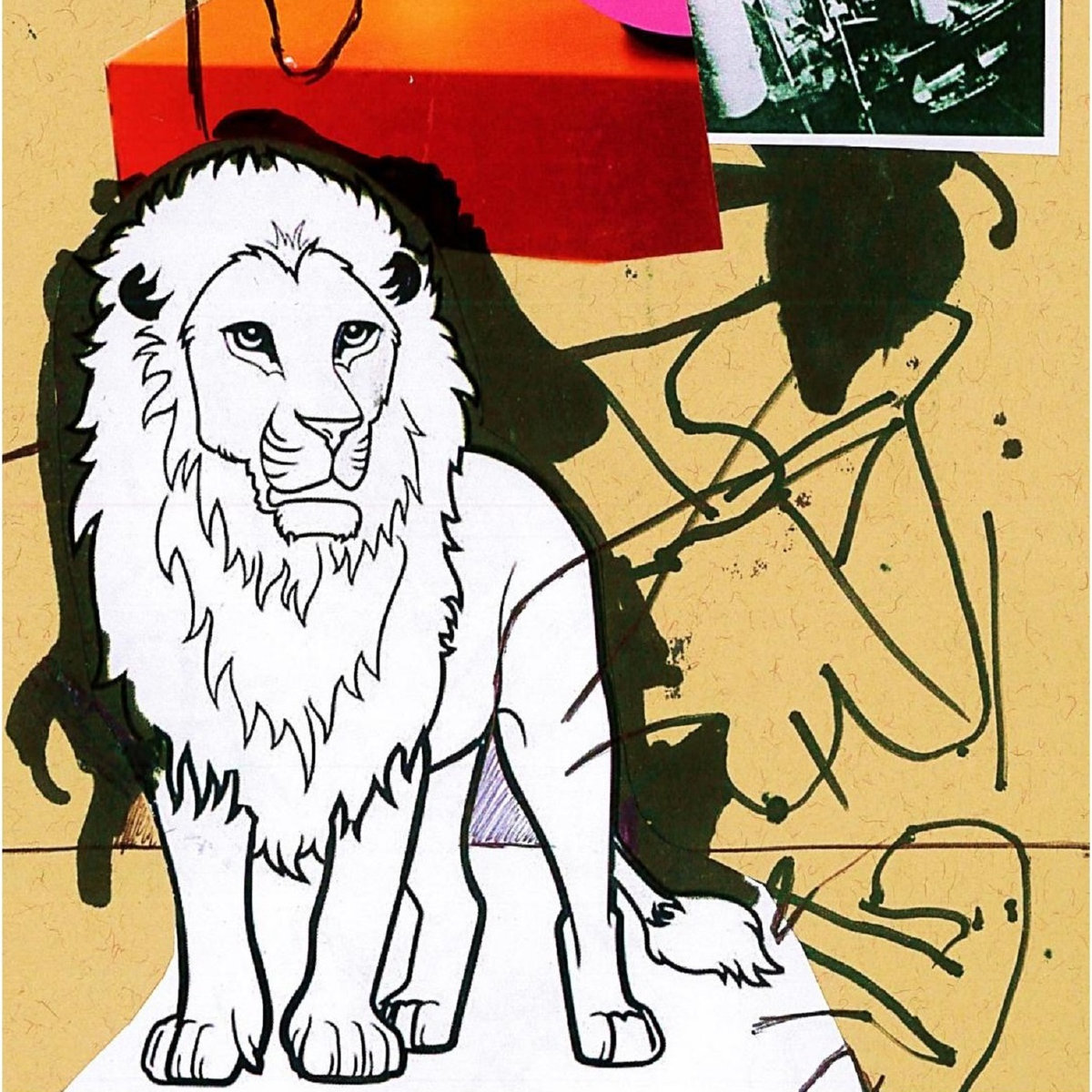 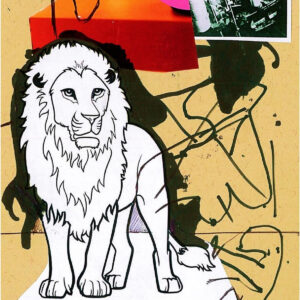 Every artist will say that their new album is the best thing they have ever done, it’s the most basic marketing tool. Of course it is, otherwise they wouldn’t release it, would they? To release something that they don’t consider to be their finest work would be a backwards step surely? In the case of Farmyard & Library, Pulco has most definitely released his greatest work to date.

Over eighteen tracks, Ashley Cooke cuts and pastes sounds and non-sounds over his over spoken word to create and album that is nothing short of fascinating and enthralling. No sound is left unturned it would seem as though Cooke is unafraid to blend several genres in one collection seamlessly. With album opener Foolish Ways, a slow swaggering percussion tells the tale of a farmer releasing a tiger back to the wild and so the tone of another Pulco album is set.

Post punk Running Up A Descending Escalator sees energetic vocals combine with a runaway locomotive guitar sound which feels as though it will derail at any second and further endorses that Farmyard & Library is as eclectic as eclectic gets. Third track, Bookworm is divine folk-pop.

Such is the diversity of the album that one could be forgiven for thinking that it’s actually a compilation made up of different artists. One of today’s best writers of perfect pop music, Johnno Casson (aka Snippet) appears on Which One’s Woody? – a true scrapbook of sounds as he ruminates over nothing in particular, whilst the occasional karate style scream appears in the background.

Additional appearances by Rob Halcrow (Picturebox) and anti-folk musician Nat Lyon enhance the co-operative feel of the album making it a true spectrum of noise. Titles like Spinning Tops And Whirligigs and I Just Saw John Barrowman (one of many album highlights) add further intrigue. The cinematic Lom, possibly dedicated to actor Herbert offers a brief respite and possibly an insight into larger soundscapes that Cooke is well capable of producing.

What is clear from Farmyard & Library is that Pulco is an artist not only revered by many within the industry but also highly respected. The sheer imagination and uniqueness to the album points towards a claim of genius as it is nothing short of outstanding. The former Derrero not only releases another great album, but possibly his most innovative and widely entertaining one to date.

An artist in his ascendancy, this album is one to be listened to again and again.