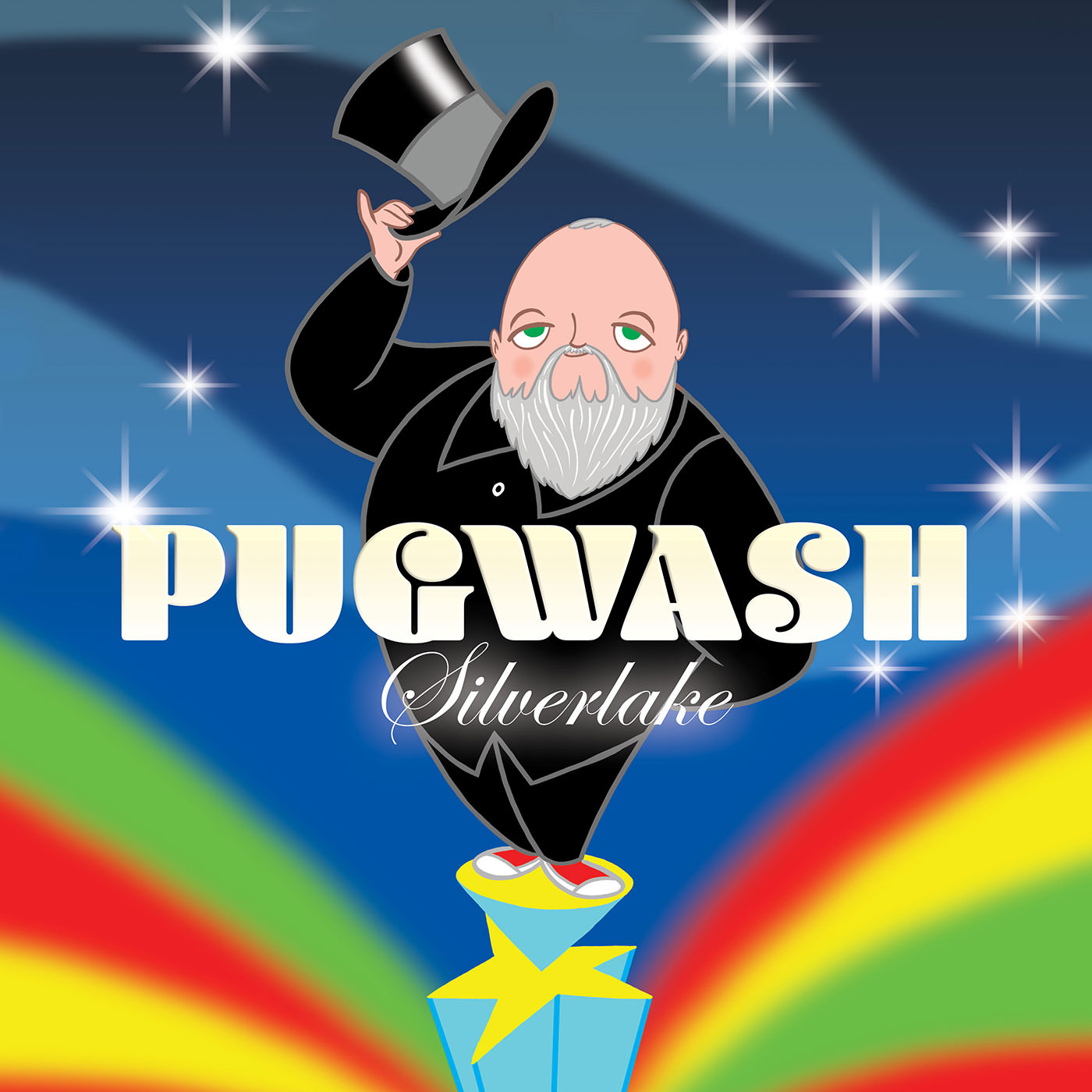 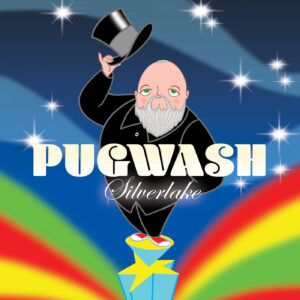 The Irish tunesmith Thomas Walsh is back with a new record under his Pugwash alias. Louder Than War’s Craig Chaligne reviews.

For almost two decades, Walsh has been writing great pop songs that have won him praises from his peers (notably from his greatest influence, the ELO frontman Jeff Lynne).  Pugwash’s guitarist Tosh Flood joined Divine Comedy for the “Foreverland” album and tour which prompted Walsh to return Pugwash to what it originally was, a solo project. A phone call to long time collaborator (and friend) Jason Faulkner to enquire about producing the album was met with a resounding “yes” and less than 10 months later, we have this delightful slice of pop perfection titled “Silverlake”.

Pugwash has often been labelled as “retro” but “Silverlake” is anything but a retro record, the songs might display classic pop songcraft but Falkner’s production makes sure that they don’t come out as an homage (think XTC under their Dukes of Stratosphear alias) to the late sixties pop boom. The album starts on a very strong note with the breezy single “The Perfect Summer”, a great chorus with layers of acoustic guitars and a crashing snare (Jeff Lynne would definitely put his seal of approval on this track). Walsh’s yearning vocals and vocal hooks work wonders on “What Are You Like” and “Better Than Nothing At All” (which features some beautiful chord changes and great unobtrusive guitar solos). The heady chorus of “Without You” is matched to a background of jangly arpeggios and analog synths that suit the song to a T while the chamber pop of “Sunshine True” starts with a reference to The Kinks’s “David Watts”. “Everyone Knows That You’re Mine” is a languid number built around another great jangly guitar lick and Falkner’s bass playing skills are put to good use on “Make It Yourself”. The acoustic “Such A Shame” could have fitted nicely on Paul McCartney’s first solo album and “Easier Done Than Said” is certainly the track where Falkner’s hand is felt the most (the arpeggio that pops in at regular intervals and the driving bass line are unmistakable). “Autarch” is a suitably elegiac coda to the record and probably the most experimental track on the record including a wild guitar solo.