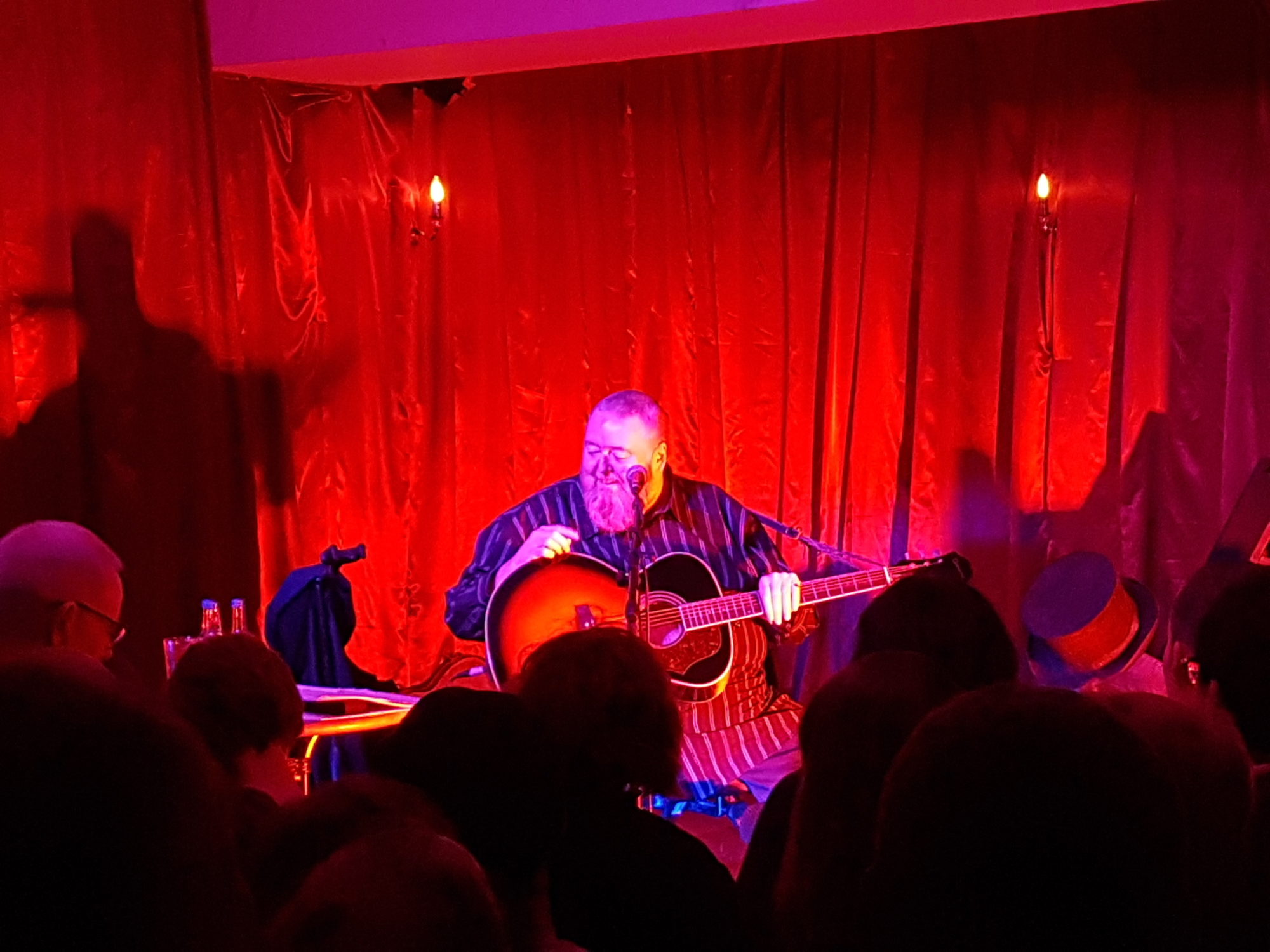 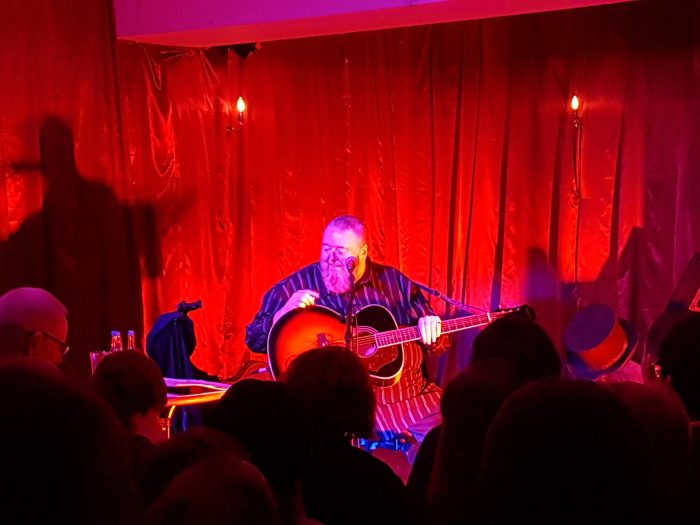 Celebrating the release of “Silverlake”, this show at the Islington must have had a feeling of preaching the converted for Thomas Walsh but what a great feeling it must have been to hear an audience harmonise on songs that had only been officially released the previous day !!! Walsh lived up to his reputation for hilarious banter and also proved to be a top contender for the greatest human jukebox. The evening included a raffle (destined to drum up some funds for the victims of the Grenfell Tower Disaster) which prompted an audience member to tell Walsh he was turning into Bob Geldof. Not deterred our host launch straight into a note perfect rendition of “I Don’t Like Mondays” which he topped with a snippet of the Midge Ure penned charity staple “Do They Know It’s Christmas” for good measure…

Far from basking in charity song territory for the whole duration of the evening Walsh played “Silverlake” almost in its entirety. Stripped from Jason Falkner’s excellent production, the songs are still tremendous. From the feelgood vibes of a “This Must Be Summer” to the psychedelic gibberish of “Deeper Deeper” (included as a bonus on the CD version), the gig proved that Pugwash’s latest LP might be his strongest collection of songs to date. Walsh kept the crowd entertained between songs with his sharp sense of humour and great stories, the man could make a piece of plywood laugh. Joking he would play his greatest hit (with no s) in the second set, Walsh fulfilled his promise to revisit his back catalogue. Starting with “Keep Movin’ On” followed by “Dear Belinda”, Walsh then played “Kicking and Screaming” from “Play This Intimately as if Among Friends” which saw him recall the rather strained atmosphere in the band during the recording of this LP. Walsh was clear that they still remain good friends and even introduced them as if they had been there during the show. “Apples” that was praised by Andy Partridge from XTC on its release displayed more melodic twists than Coldplay’s entire discography and Pugwash’s most famous track “It’s Nice To Be Nice”‘ had only one drawback having been released in 2005 instead of 1965 when (for sure) it would have been a hit.