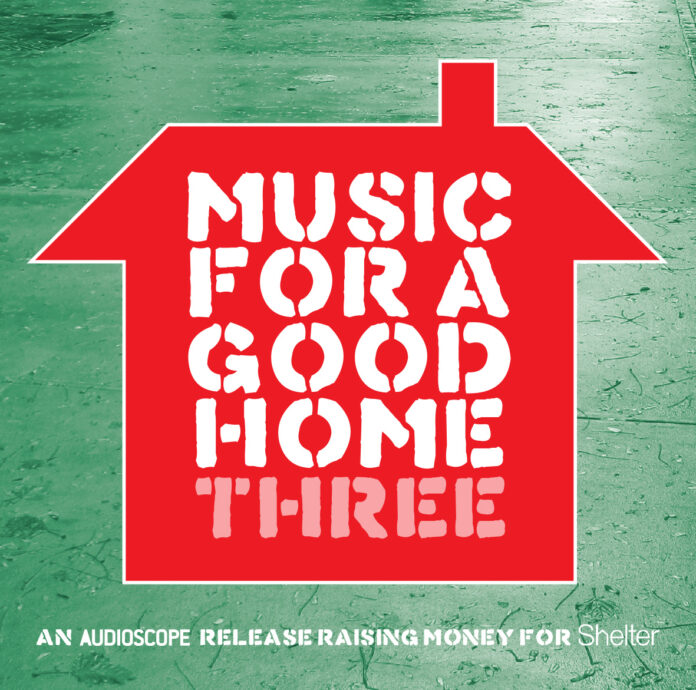 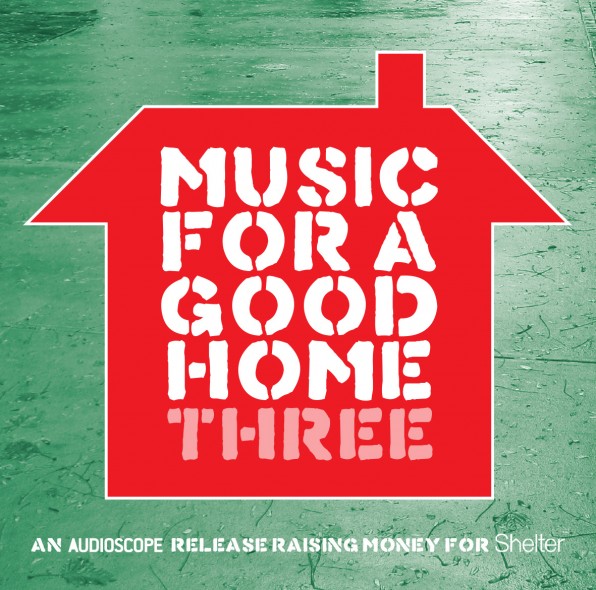 Those fine people at Audioscope, who’ve been tirelessly devoting their spare time to raising money through music for the national homelessness charity Shelter, have just announced details of the band’s playing this year’s Audioscope Festival.

Regular Louder Than War readers will know all about Audioscope’s splendid compilation albums (which can all still be bought via their Bandcamp: audioscope.bandcamp.com), but this is the first time we’ve passed on news about their Festival which this year takes place at The Jericho Tavern in Oxford on Sat 8th Nov, 2014.

Tickets are available now for £15 in advance from wegottickets.com/audioscope.

The unique sound of electro-archivists Public Service Broadcasting will top the bill at this year’s Audioscope festival in Oxford, heading a cast of acts all raising money for national homelessness charity Shelter.

The day-long festival will take place at The Jericho in Oxford on Saturday 8 November and also offers a rare opportunity to see electronica legends Silver Apples, one of the most influential electronic artists of the past sixty years, playing the first Oxford show in their 47-year history.

The festival also features Wrangler, the exciting new band from members of Cabaret Voltaire and Tunng; breakbeats, noise and folk all in the same set from Third Eye Foundation’s Matt Elliott and experimental shoegazers The Telescopes.

Audioscope’s eclectic lineup continues with cutting-edge electronica from Circle Traps, dark tales of Australian history from The Doomed Bird of Providence and extraordinary multi-layered vocal gymnastics from You Are Wolf.  In addition, The Neon Violets and Kid Kin, two of Oxford’s most thrilling discoveries, will bring their lysergic psych-rock and crystalline electronics to the stage.