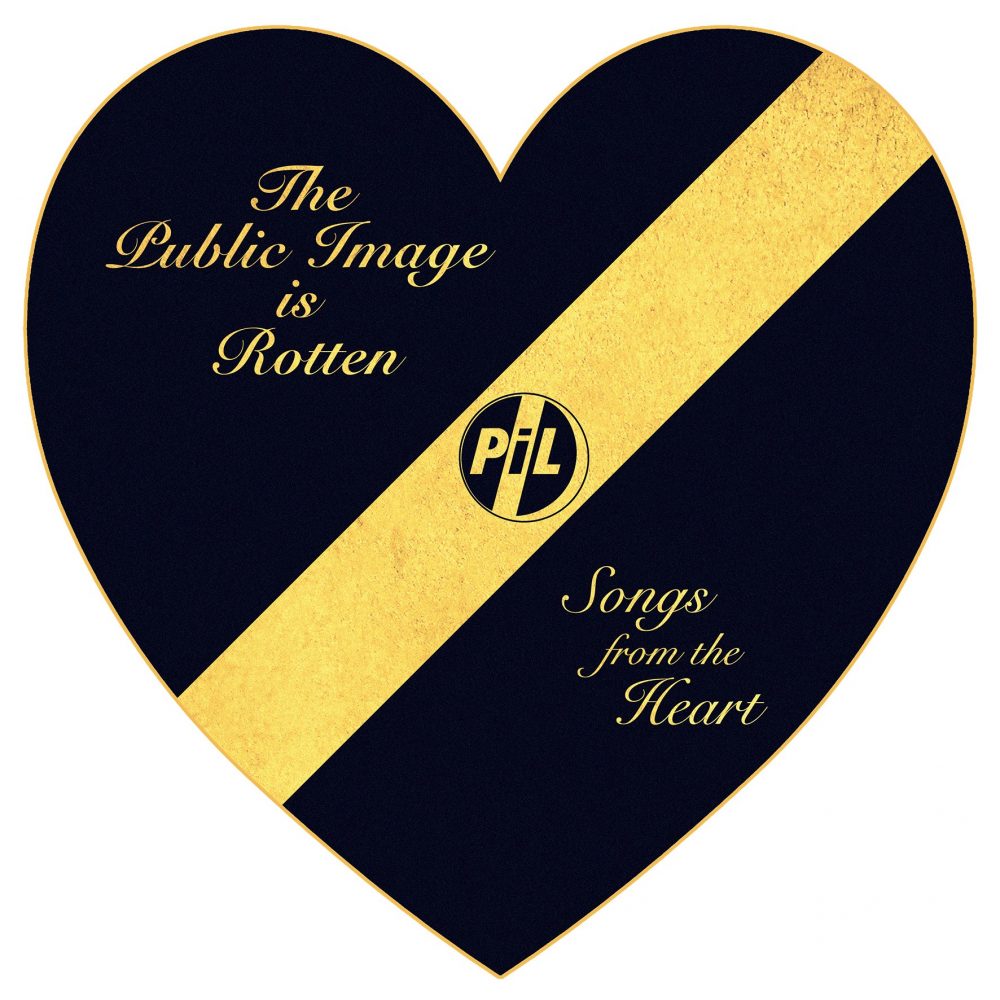 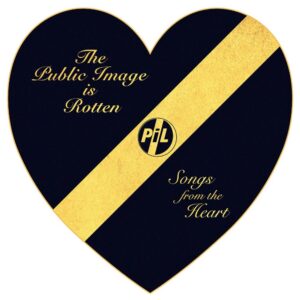 To celebrate their 40th Anniversary, John Lydon’s Public Image Ltd (PiL) are pleased to announce The Public Image is Rotten UK/Europe + Japan Tour, kicking off in Bristol on 30th May;

Further PiL activity includes the release of a career–spanning box set and a documentary of the same name, the latter of which premiered at the Tribeca Film Festival in New York and then had its European premiere at London’s Raindance Festival in 2017. Directed by Tabbert Fiiller, it will be released later this year in select cinemas.

The band’s last tour was in 2016 and it was regarded by many as the best performances the band have ever played. The forthcoming 32-date headline UK/Europe leg of the tour also takes in festival performances in United Kingdom, Holland and Poland, including headline sets at both the Rebellion Festival in Blackpool Sun 5th August, and the Camden Rocks Festival in London on Saturday 2nd June. The tour also includes an as yet to be announced very special London date. Japanese dates to be confirmed soon along with some further UK/European dates. 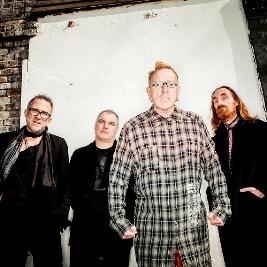 Tickets for ALL dates available at the PIL webisite