Home Music Reviews Album Reviews PTU: Am I Who I Am – album review 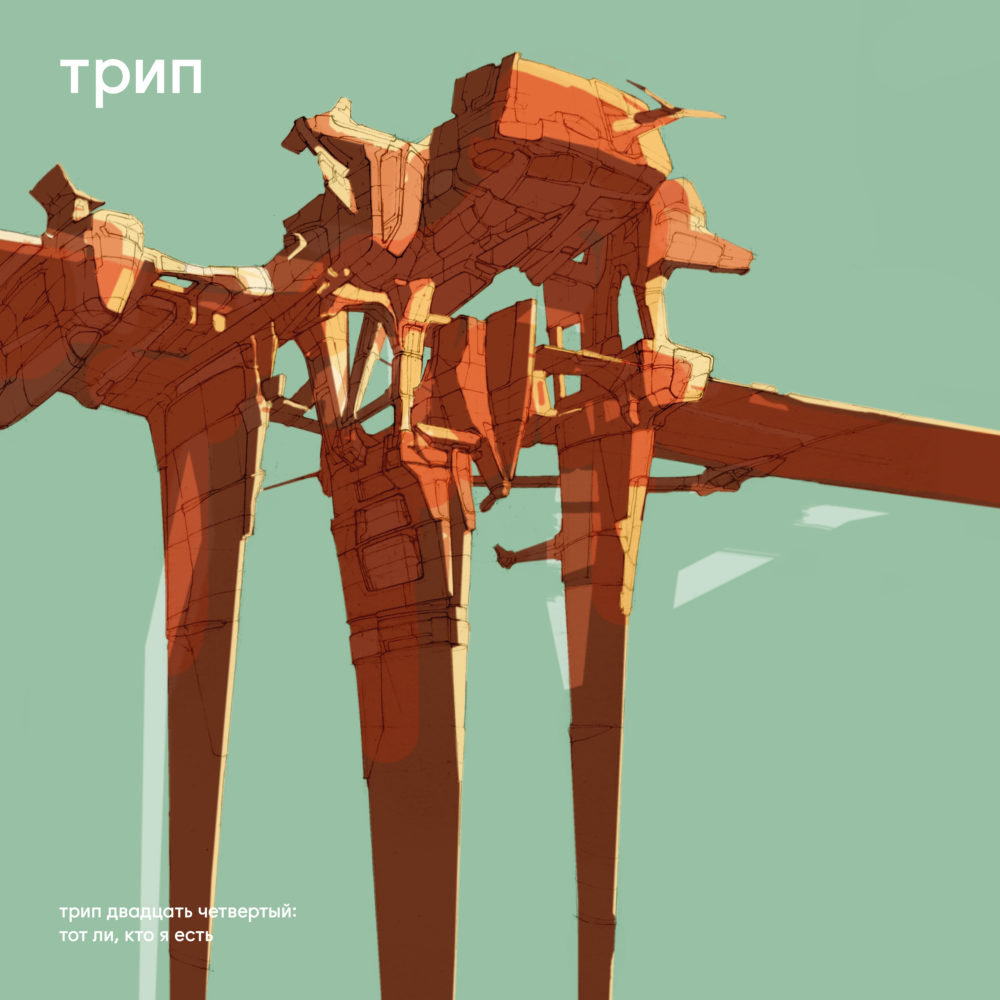 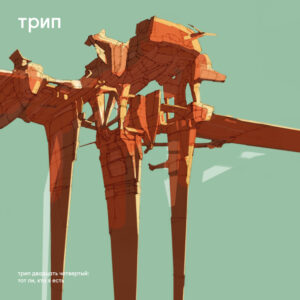 Rhys Delany reviews the full-length debut by PTU. Am I Who I Am is an electronic journey that refuses to be categorised.

PTU are the Moscow-based duo of Alina Izolenta and Kamil Ea. Am I Who I Am, sees the pair releasing their debut full-length album on Nina Kraviz’s трип (Trip) Recordings. The group have previously shown their techno tendencies on the 2016 трип concept album When I Was 14 and on their 2017 EP, A Broken Clock Is Right Twice A Day, which Kraviz included in her phenomenal Fabric 91 mix.

The group wanted to take their ideas and influences on a clearer path for their debut LP. Spanning across four sides of vinyl at 45 minutes; PTU have brought together a well-rounded mix of some of the stranger sides of techno.

Doc 22 is the album opener and second single. With a robotic voice talking about inequality and class divisions, calling out the American Revolution and the causes for authoritarian leadership. The track has a steady beat, with the calm robotic voice almost causing a sense of anxiety.

We are then lead into the throbbing and mysterious Pursuit of a Shadow, a dark and brooding piece of music. Following this is Castor and Pollux, a track that featured on a трип Recordings compilation album. With an added intensity we now start to feel the maximalist grove and pure acid melodies. In Greek and Roman mythology, we are told of the twins, Castor and Pollux. When the former is killed, Pollux asked the almighty Zeus to share his own immortality with the twin, to which the god agreed, forever transforming them into the constellation of Gemini.

Appropriately, we glide into the track After Cities, with its eerie polyrhythms that take the listener into intergalactic territory. Beginning the calm the previous anxiety. As we start to fall into the deconstructed and briefly ambient styling of both Former Me and How Does It Feel.

Now we have reached the mid-point of the LP and we move onto disc two, which opens with the lead single of the album, Over. The harder rhythms are making themselves present, as the record starts with anxiety, drifts apart, and by the mid-point, it has begun to rebuild itself.

The album now starts to feel like the hard-styled techno you’d hear in a dark European basement. Which Word is the Coldest and Skyscript show PTU, unafraid to mutate other forms of IDM to their own means. Both of these tracks pulse with a gabber-influence, but at a slower, more methodical tempo.

Across twelve tracks the group manage to touch on hard-techno, acid, ambient, IDM, and a hint of gabber. With frenetic drums and oscillating melodies, they conjure a futurist vision, undecided as to whether it is dystopic or utopic.

The final track on an incredibly well-paced debut is, I Heard You Breathe. Now floating back to the deep-ambient tone from the middle of the LP. An occasional drum break can be heard in the distance. The final track is a moment of reflection. A regaining of the senses from an astral plane, trance-like.

Am I Who I Am is released through трип Recordings on June 17th and can be purchased here.