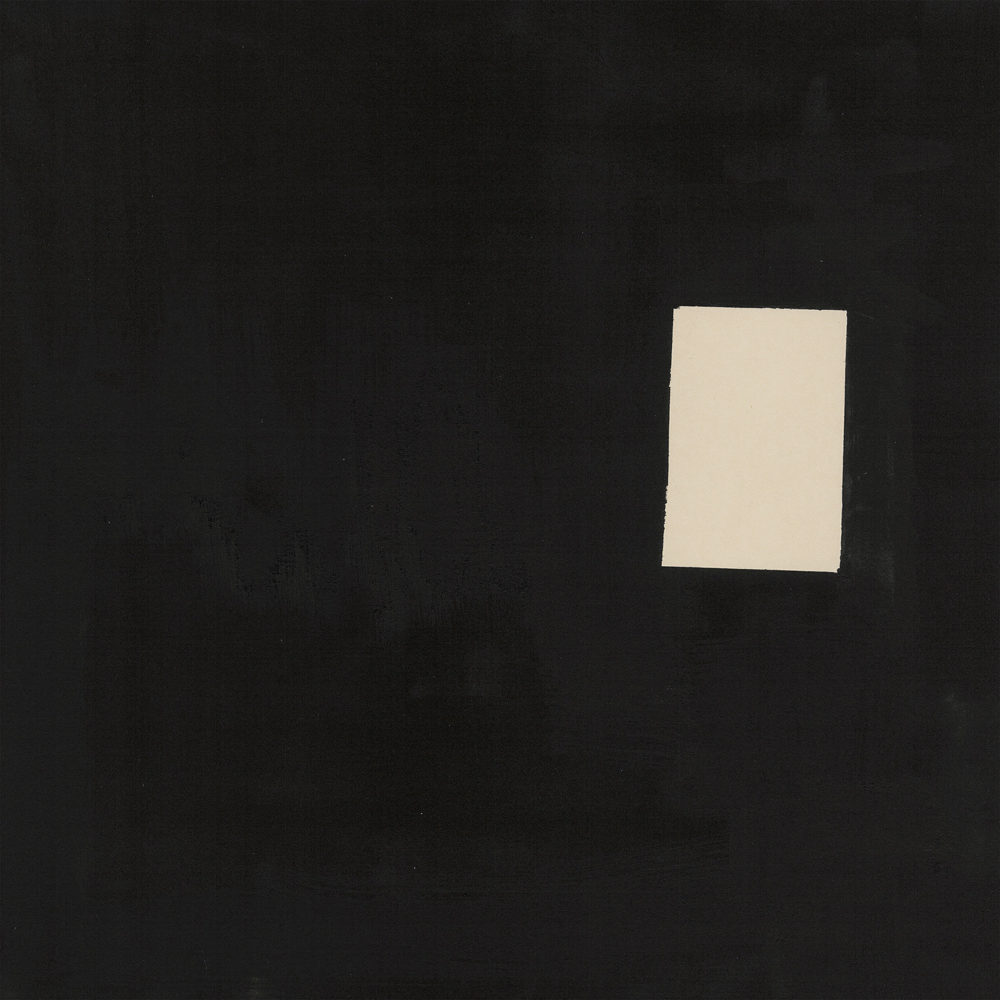 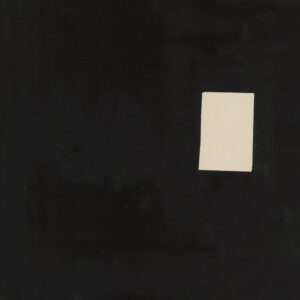 French post-punk noise band return with an aural blast of intensity, interspersed with brittle and claustrophobic beauty, on an album that builds brilliantly on their previous work.

With a bio quoting Macbeth at his most nihilistic, a genre they define as post-George Orwell, and Francis Bacon as their only given influence, it’s clear before the needle drops that The Psychotic Monks are a band that aim to create something visceral, something that grabs you by the throat and pulls you to them. Drawing on the angular post-punk sounds of PiL and Joy Division, coupling it the more industrial and experimental work of bands like Swans and early Christian Death, and then filtering it through the noise and no-wave of Sonic Youth and Pere Ubu, The Psychotic Monks have hit upon a formula that sees them engulfing the listener in walls of sound that slowly rise up before they crash down and leave you gasping for air.

In the current scene of rising bands in France they are somewhat of an anomaly, eschewing the more straight up garage-orientated rock and seeking to push themselves into more sonic adventures. Songs like Isolation and Confusions are hypnotic in their rhythms. The constancy of the beat lures you into a false sense of security, a feeling that plants you somewhere you feel safe while all around fly ever-increasing menaces. The out of place guitar that wails out of nowhere mid-Isolation ramps up the sense of unease that grows throughout, one that feels that you will never be truly sure of what you are about to hear. But just as it grows more industrial, the song floats away on a fuzzed drone, the vocals shifting from an attack to a haunting line before the band pummel the sense out of the final chords, like a series of tidal waves.

Their songs flit between the sounds of sirens calling you from afar, such as album opener Pale Dream with its (of course) dream-like, almost In Rainbows Radiohead draw, and those that throw you to the rocks. The battering of the latter style outweighs the delicacy of the former over the course of the whole album. The sensation of drowning is increased in Minor Division when, after four minutes of woozy gothic beauty like an absinth-fuelled dance with Parthenope, you are left to float away alongside her and to sink slowly to the sea bed. A further four minutes of a repeated arpeggio sucks you into a trance as a growing static engulfs, and eventually overpowers it, like a light slowly fading through an ever-deepening ocean. Album closer Every Sight brings together the best of all the songs that precede it, and adds a dose of Doors-like prophetism over a final raging wall of sound.

Private Meaning First is a truly accomplished album from The Psychotic Monks, a sailing of a dystopian ship with an unknown destination, trapped somewhere between consciousness. On record they manage to transport you completely to another place, while live they are a ball of confrontational, almost bloody, energy. As their only defined influence once said, “In order for the light to shine so brightly, the darkness must be present.” With The Psychotic Monks, both are present in droves, and it is in that balance, in the space between the two, where they find their place.

Watch The Psychotic Monks perform songs from Private Meaning First for KEXP below: 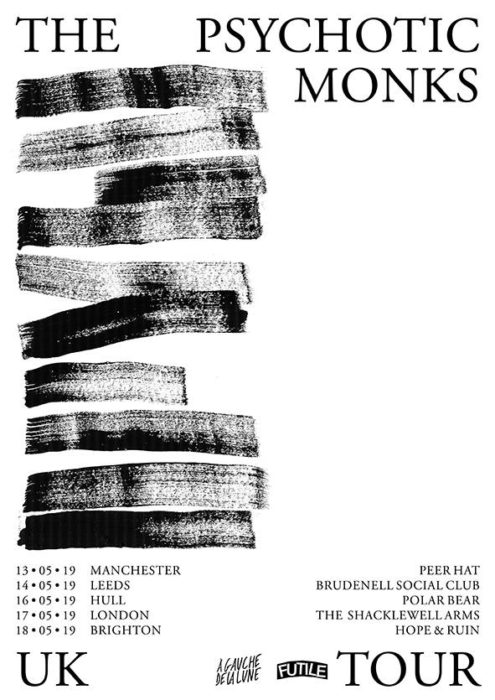