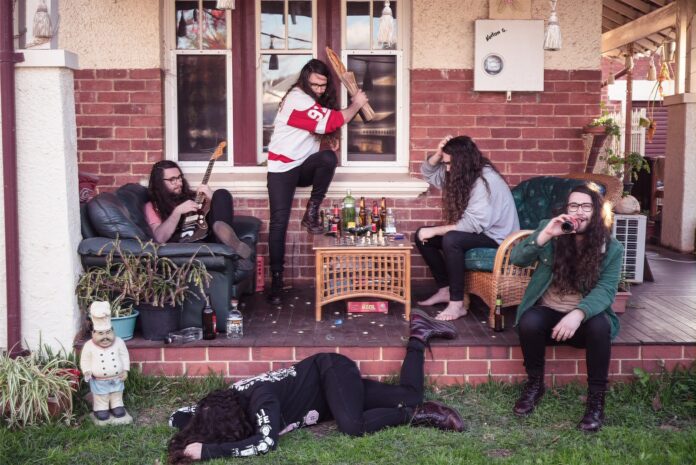 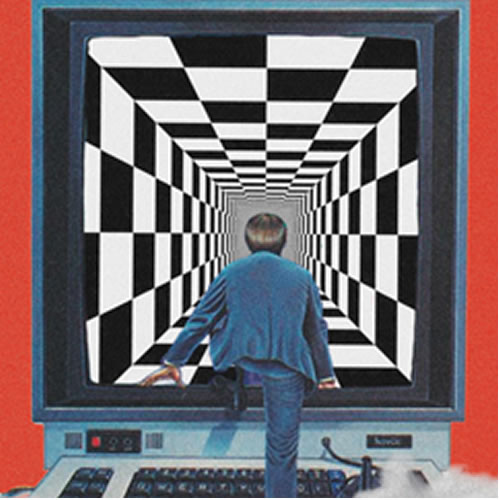 I guess you could call it ‘power-prog’ as it falls way out of the boundaries of any standard genre. Whatever – just get on this and download it. A stunning continuation of form! 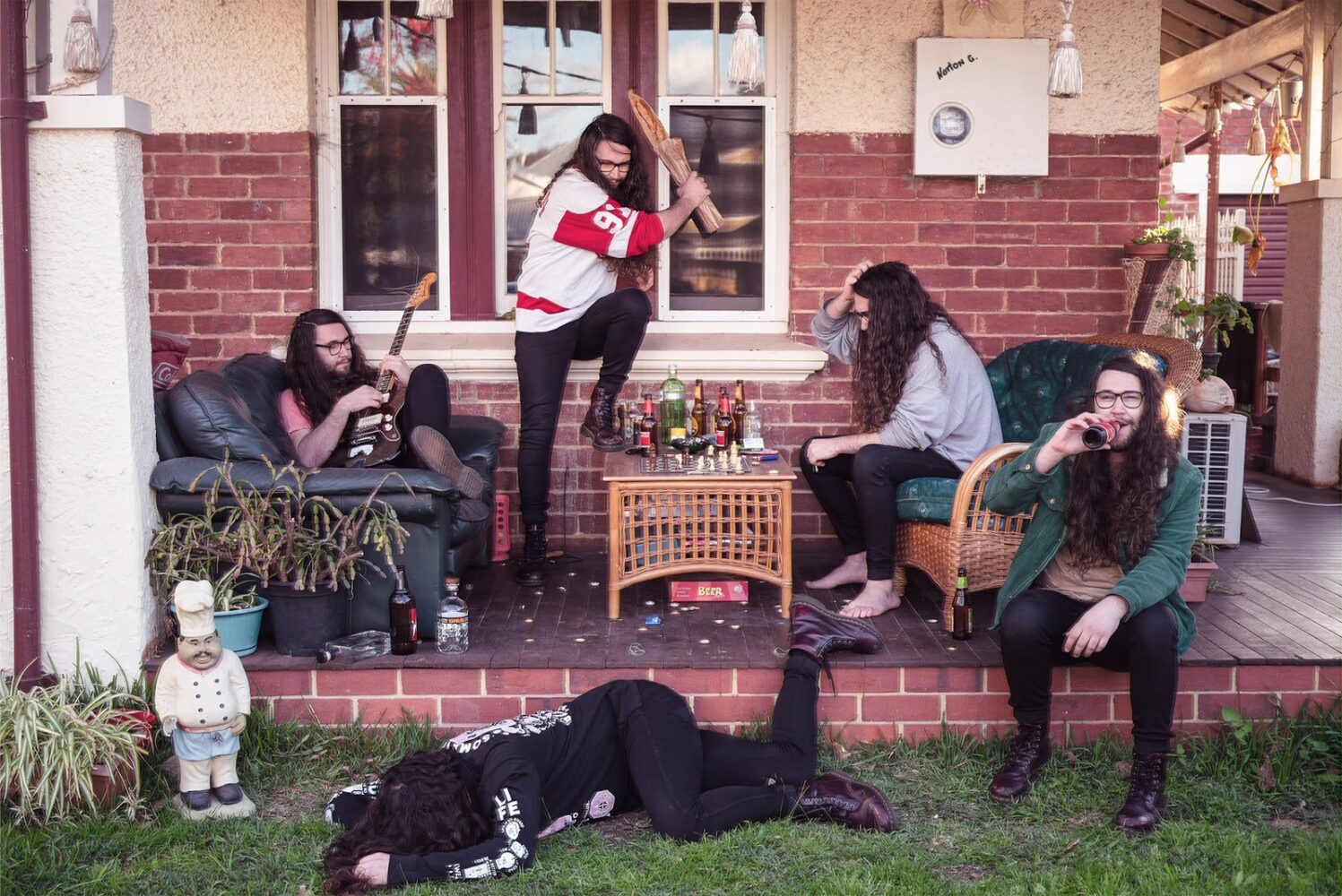 All words by Nigel Carr. More writing by Nigel on Louder Than War can be found in his Author’s archive. You can find Nigel on Twitter and Facebook Listen to this single tonight on Radio Alty – Wednesdays 9-11pm