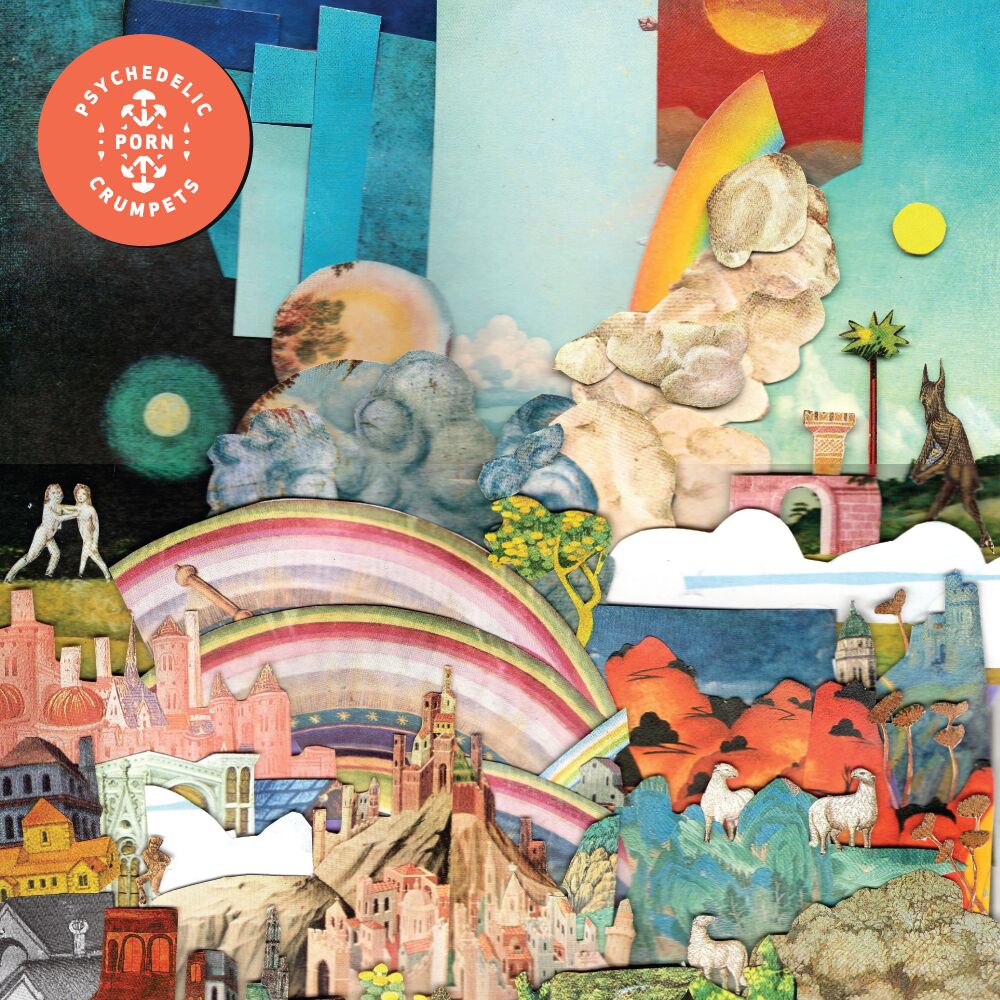 My Friend’s a Liquid

Follow up Social Candy preceded a sell-out UK tour. That single, a cool hypnotic ride combining elements of fellow countrymen Tame Impala (before they went all Dancy) and XTC, soaked in trippy Barrett’esque whimsy, was an instant classic. 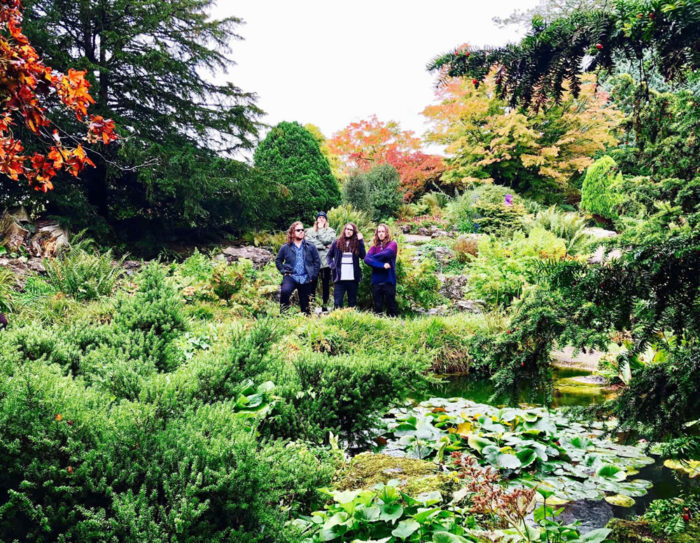 My Friend’s a Liquid extends the run. More progressive than the preceding two singles MFAL sees them straying into Genesis & Yes territory whilst maintaining their fresh & fluffy commercial approach. It never gets too heavy like some of Pigs x 7 stuff and sits them squarely straddling prog-psyche and the mainstream.

“I met a Smurf in the closing hours of ‘Party In The Paddock’ (Aussie festival) after the final act finished, loin cloth intact, white hat & patchy blue face paint that had been well worn, must have been close to 4am. There were a bunch of other lost souls, myself included, in festival costumes needing a spark of influence to keep the drugs working as nobody wanted to call it quits. We got talking by a performing tree which had caused a good huddle to emerge and he claimed his friend had turned into a liquid. I could definitely relate at the time and the name has always stuck with me, My Friend’s A Liquid. I promised I’d write him a track so this is dedicated to that Smurf and all the other poor people coming down after a three-day bender”.

My Friend’s a liquid is a magic carpet ride, dripping with psyche and packed full of fun! 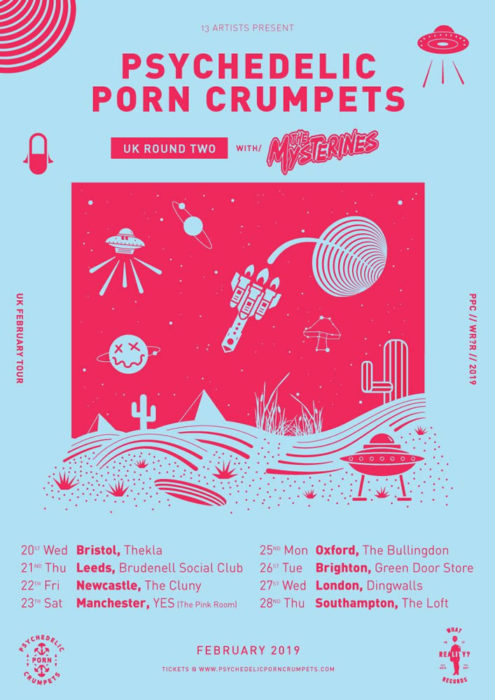 LTW words by Nigel Carr. More writing by Nigel on Louder Than War can be found in his Author’s archive. You can find Nigel on Twitter and Facebook and his own Website.