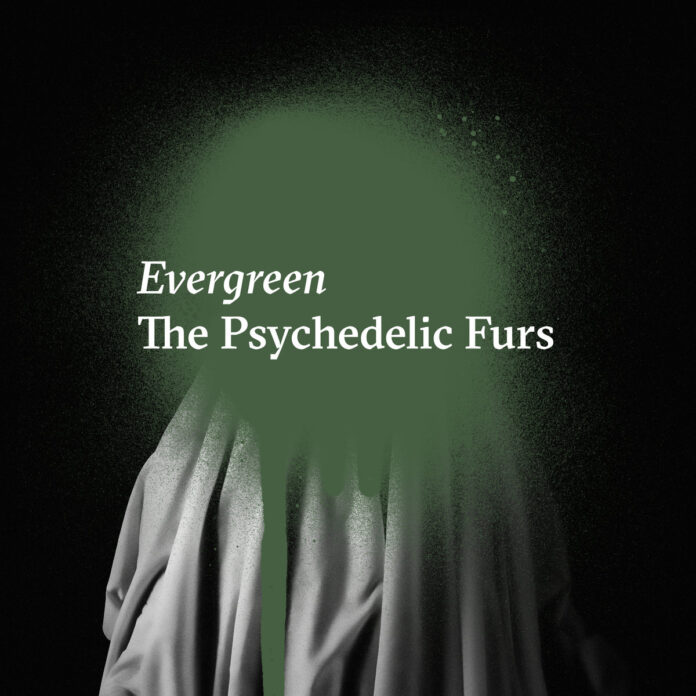 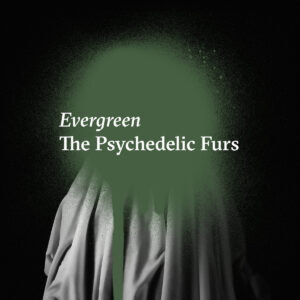 Over a year after the release of Made Of Rain – a Lazarusian comeback, the Psychedelic Furs are finally hitting the road again; to rev up the excitement around the upcoming tour they have shared a brand new song, Evergreen.  (No, it’s not the Barbara Streisand song!)

It’s a brooding mid-paced groover which, it has been remarked upon, sounds even more like Bowie than normal.  Personally I love the guitar hook which has a gothic Bond theme vibe to it.

Evergreen is a leftover track from the Made of Rain recording sessions, produced by the band alongside studio wiz David Maurice and Guns ‘n’ Roses’ Richard Fortus.

Richard Butler says it is “a song about memory and the passing of time.”

The Psychedelic Furs’ 2021 tour kicks off this month, taking the band through North America and Europe. UK dates below.

“I humbly ask you to please help my friend John Ashton and his family get through this harrowing and uncertain chapter of their lives if you are able. Your donation is the way to show your love…” Says Dorsey, “Love this way… Please spread the word.”