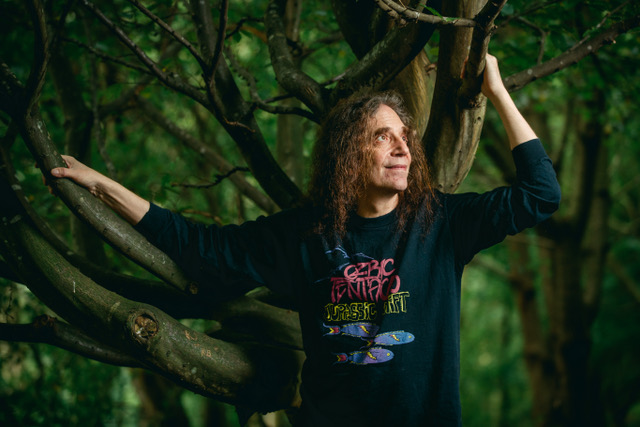 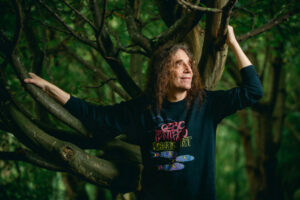 Ozric Tentacles are playing a series of live shows filmed at their own Blue Bubble Studios on the Scottish coast with the first one taking place on the 28th November at 7PM.

This show will feature a set from Ed Wynne and Silas Neptune, performing tracks from new album Space for the Earth as well as songs from across Ozric’s back catalogue and an improvised jam. As an added bonus the evening will also feature a set from Silas & Saski, and a solo performance from Neptune.

The performance will offer a glimpse of the show Wynne and company will be taking on the road in 2021 for a UK tour with Ozric Electronic. The 15-date run is scheduled to take place across April and May including shows in London, Glasgow, Cardiff. Birmingham and Newcastle.

Space for the Earth was written, programmed, recorded and produced throughout 2019/20 by Ed Wynne in his studio by the sea. It’s his exploratory and diverse musical adventure comprises seven new tracks spanning 45 minutes inspired by the Scottish hills, valleys and beaches surrounding his studio.

Wynne feels that lockdown in a strange kind of way has provided space for the Earth to breathe for a while and for people to rediscover its resonant healing frequency.

Space For The Earth is out now on CD, LP (black and coloured vinyl available) and digitally and is available now HERE

Kscope are also releasing classic albums from Ozric Tentacles all remastered by Ed Wynne and re-issued on heavyweight coloured vinyl.

Access to the live stream is free and all are welcome with donations very welcome. All details can be found here