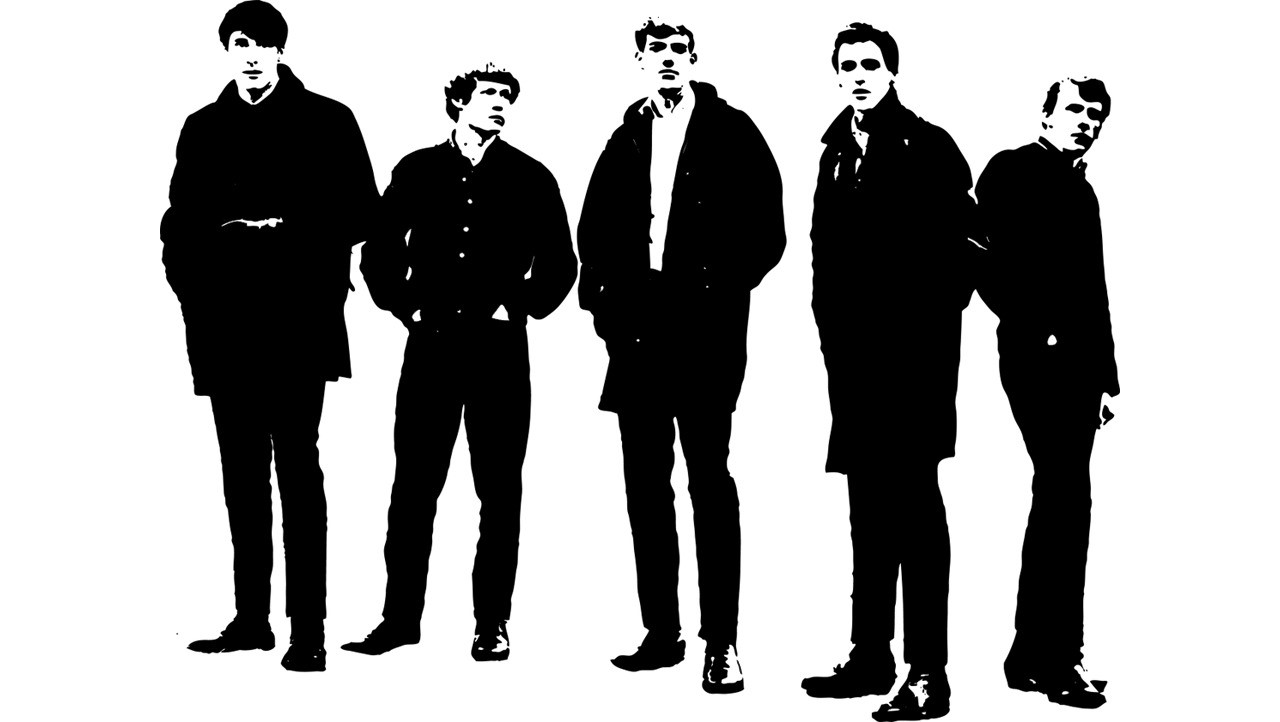 It’s easy to believe that punk music appeared out of nowhere one day in 1976. But punk-rock wasn’t created in a vacuum. There were external influences: political, social, economic, and musical influences all played a part in the development of punk as a music genre.

Punk-rock has its foundations in the 1960’s garage-rock scene, where musicians with arguably limited skills created hard-edged, fast-paced music. These quick, high-energy songs – defiantly against the grain of so many popular guitar-noodling bands of the time – translated well in a live setting and captured the imagination of the audiences. Punk was born.

Here, Toby Sligo takes a look back on some of the proto-punk songs which helped shape punk-rock music.

Have Love Will Travel – The Sonics

The scream. The first time you hear it, it brings you back to life. It’s the audible equivalent of someone chucking a cold bucket of water over you when you’re asleep. The song is propelled forward by a guitar drenched by distortion and a drum-kit which sounds like it’s on steroids. The stuttering saxophone solo in the middle of the song is pure punk, too. Have Love Will Travel encapsulates The Sonics sound heard on their 1965 album, Here Are The Sonics!! The Sonics influence spreads far and wide. As well as the obvious significance it had on the punk movement, bands and artists such as Nirvana, The White Stripes and Bruce Springsteen have all acknowledged their influence.

Roadrunner is a rock and roll song. Read the lyrics: with their lucid description of driving alone through the American suburbs, this could’ve been written by Chuck Berry. Primarily, Roadrunner is based around two chords and was heavily influenced by The Velvet Underground’s song Sister Ray. Despite its simplicity, Roadrunner is thrilling. It’s not just a song about driving: it’s about freedom, which ultimately is the most punk topic of all. It still resonates with people, too: in 2013, Roadrunner was proposed to be Massachusetts official rock song.

She Does It Right – Dr Feelgood

Dr Feelgood came from the Thames Delta: an area situated close to the Thames Estuary with Canvey Island at its centre. They played fast-paced R&B, and this three-minute blast is a great example of the music they created. Wilko Johnson’s guitar – strumming lead lines in chopped stabs – drives the songs forward, Lee Brilleaux’s gravelly vocals are pure attitude, and Big Figure and Sparko provide the backbone of the song. She Does It Right is pure perfection. Joe Strummer was apparently seen at one of Dr Feelgood’s early gigs, and their music went on to influence the Sex Pistols.

Can’t Seem To Make You Mine – The Seeds

The Seeds are known for coining the phrase ‘Flower Power’, but don’t let that fool you: the LA band played acid inflicted garage-rock. The Ramones covered this song – which was The Seeds first single, released in 1965 – on their 1993 album, Acid Eaters. The Seeds singer, Sky Saxon, snarls his way through the song: yelps, wails, and cries making their way into the verses intermittently. The Seeds are regarded as a major influence in the punk-rock genre, and in a broader sense, rock music generally. As well as the Ramones, other bands to record their songs are: Johnny Thunders and Patti Palladin, Garbage, The Bangles and Cabaret Voltaire.

Search and Destroy – The Stooges

Search and Destroy is one of those songs which sounds as if it could explode at any minute. To the punk movement, this is as influential as they come: pure noise, energy and lyrics which summarise a forgotten age. Fronted by a charged Iggy Pop, The Stooges grapple behind him and play with explosive power. Search and Destroy was released on The Stooges album, Raw Power, in 1973 and was co-produced by David Bowie.

Politicians In My Eyes – Death

Part 2 of the Top Ten proto punk songs is here