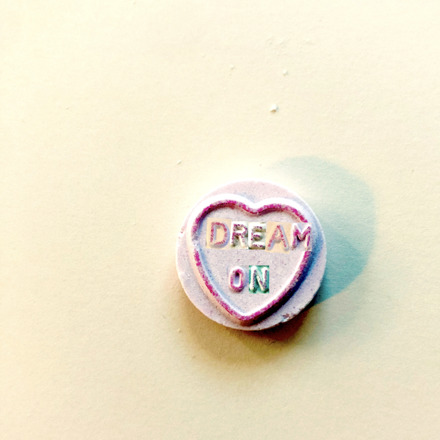 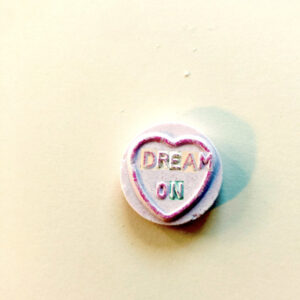 Although props only started his project back in 2020, he’s so far released six singles and one EP, amassing over 500k streams. He’s even received praise from the legendary, former Watford FC Chairman, Sir Elton John, on his Rocket Hour radio show as well as several plays on the BBC and Amazing Radio.

This new single began life at the start of the pandemic from unearthed half-finished Logic Pro files and years-old voice memo ideas. With Dream On props crafts an upbeat, indie-pop piece infused with catchy synth lines and distorted bass rhythms. The singer explores the importance of self-love being a priority while taking a dig at the dangers of ‘lad culture’. props explains: “Dream On is sung through the eyes of a self-absorbed protagonist who meets someone on an app and decides they’re the one. The feeling is not reciprocated. It tells the all-too-familiar story of “liking someone, them not liking you, you trying harder, them still not liking you, your mates telling you to stop trying and you realising you should probably stop trying.” 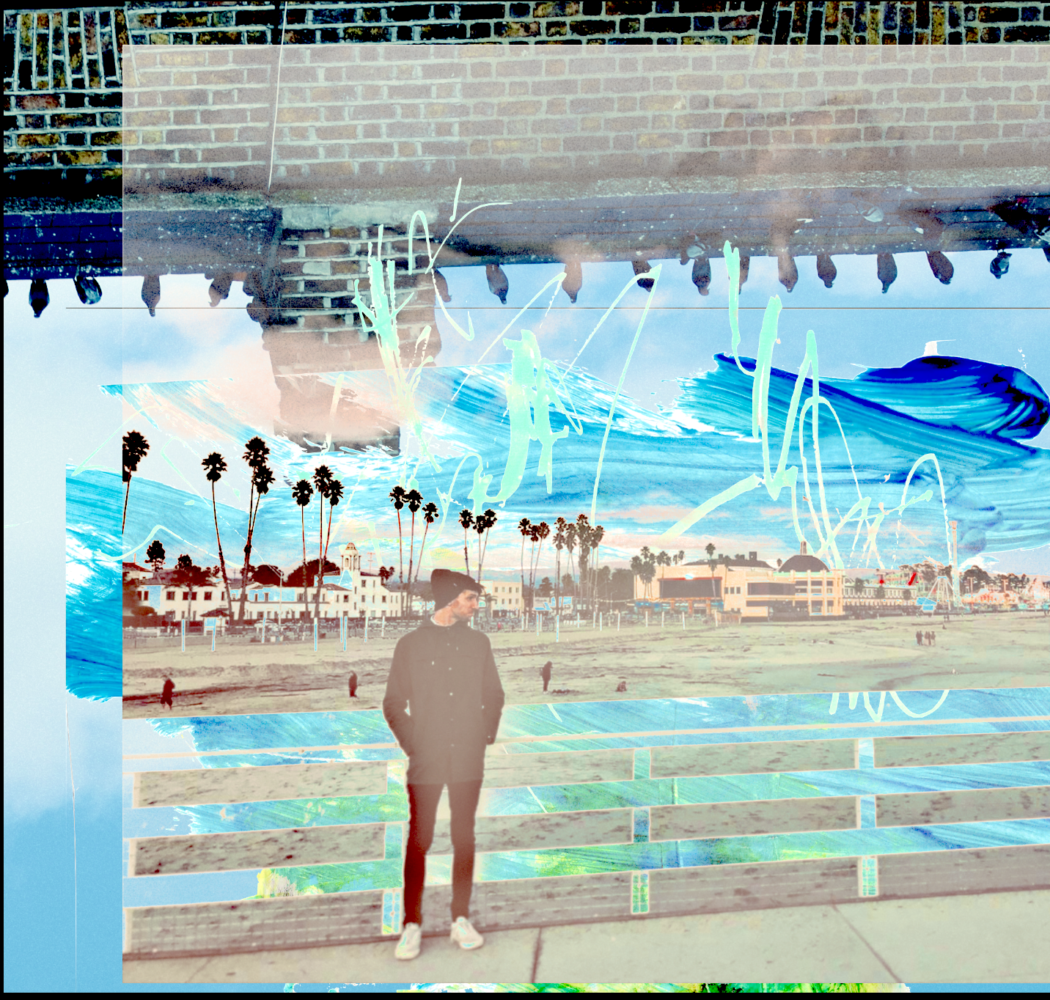