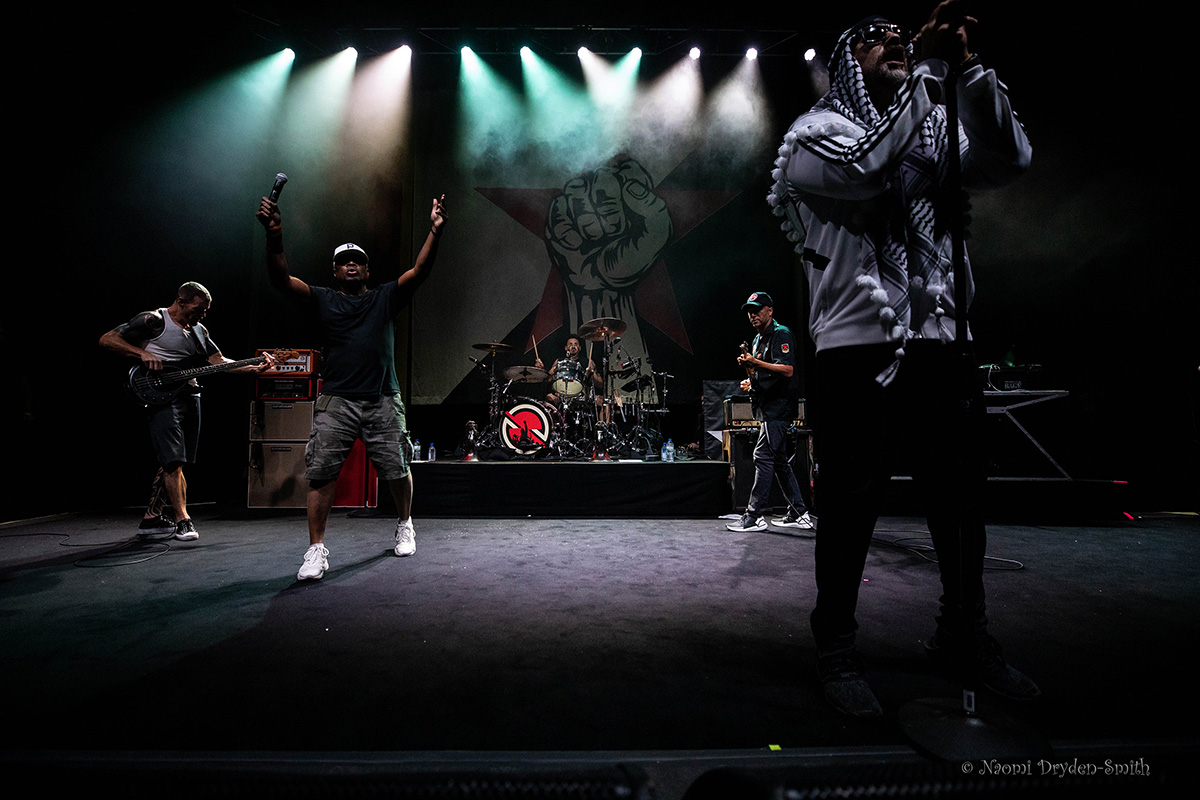 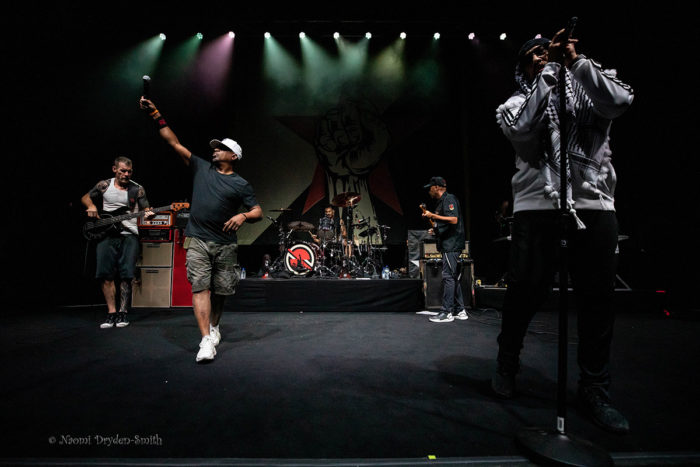 As Prophets Of Rage stopped in at Shepherds Bush as part of their European tour, Naomi Dryden-Smith photographed for Louder Than War.

Following an impressive 20-or-so-minute DJ set from DJ Lord, rap-rock supergroup Prophets Of Rage crash on to the Empire’s stage on Monday at a hundred miles an hour, an exhilerating whirlwind of political and activist comment. The band brings together members of Public Enemy (DJ Lord and Chuck D), Cypress Hill (B-Real) and Rage Against the Machine/Audioslave (Tim Commerford, Tom Morello and Brad Wilk). Unfuck The World, Made With Hate and Hail To The Chief feature from self-titled debut album Prophets Of Rage, whilst the temperature is turned up with Rage Against The Machine favourites Guerilla Radio, a high energy Know Your Enemy, Bombtrack and Killing In The Name. Guitars are wielded like weapons by Tom Morello and Tim Commerford, whilst rappers Chuck D and B Real work the crowd into a frenzy, carried by Brad Wilk’s masterful drumming. The Empire is full to the rafters tonight, the jumping, beer-throwing and crowdsurfing is almost non-stop, and the set includes touching tributes to Chris Cornell, formerly lead singer with Audioslave, with Cochise (poignantly performed with a spotlight on an empty microphone) and finishing with Black Hole Sun. 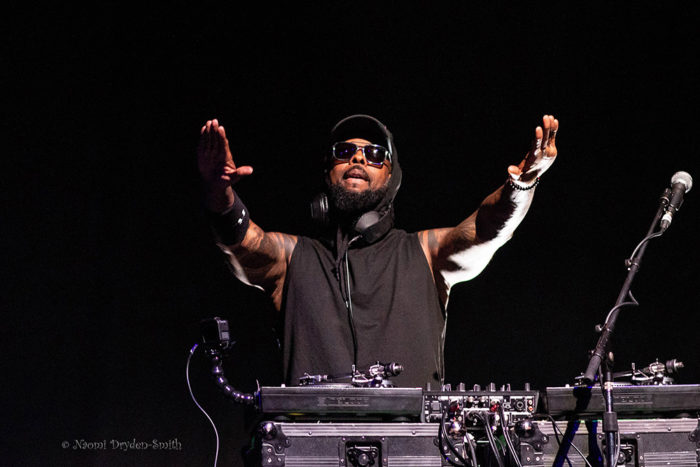 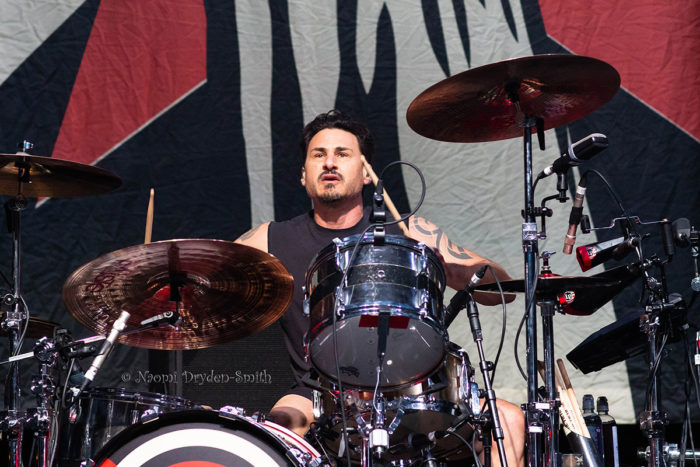 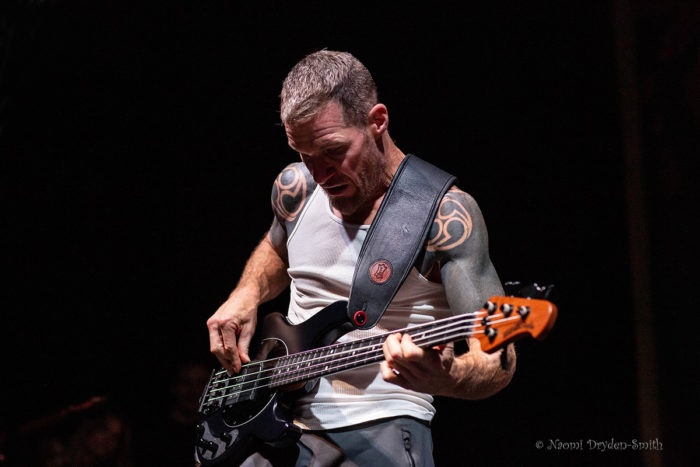 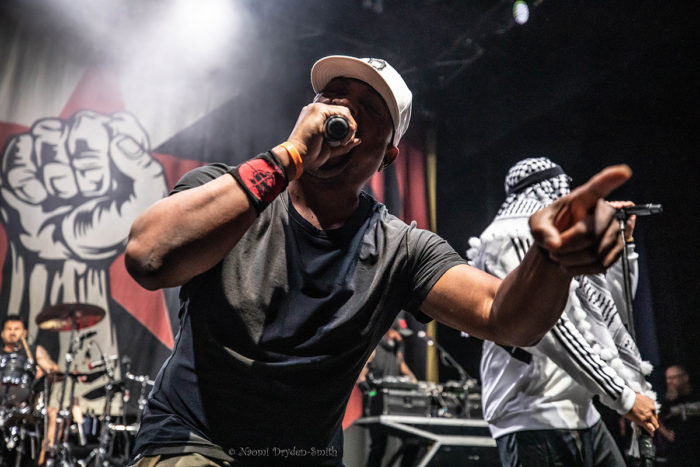 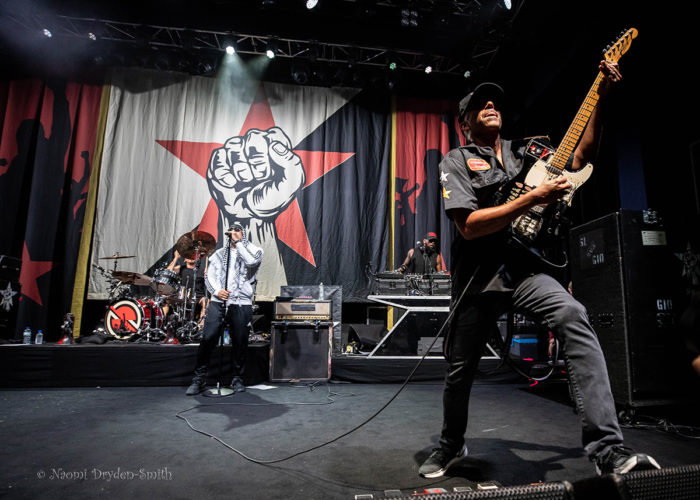