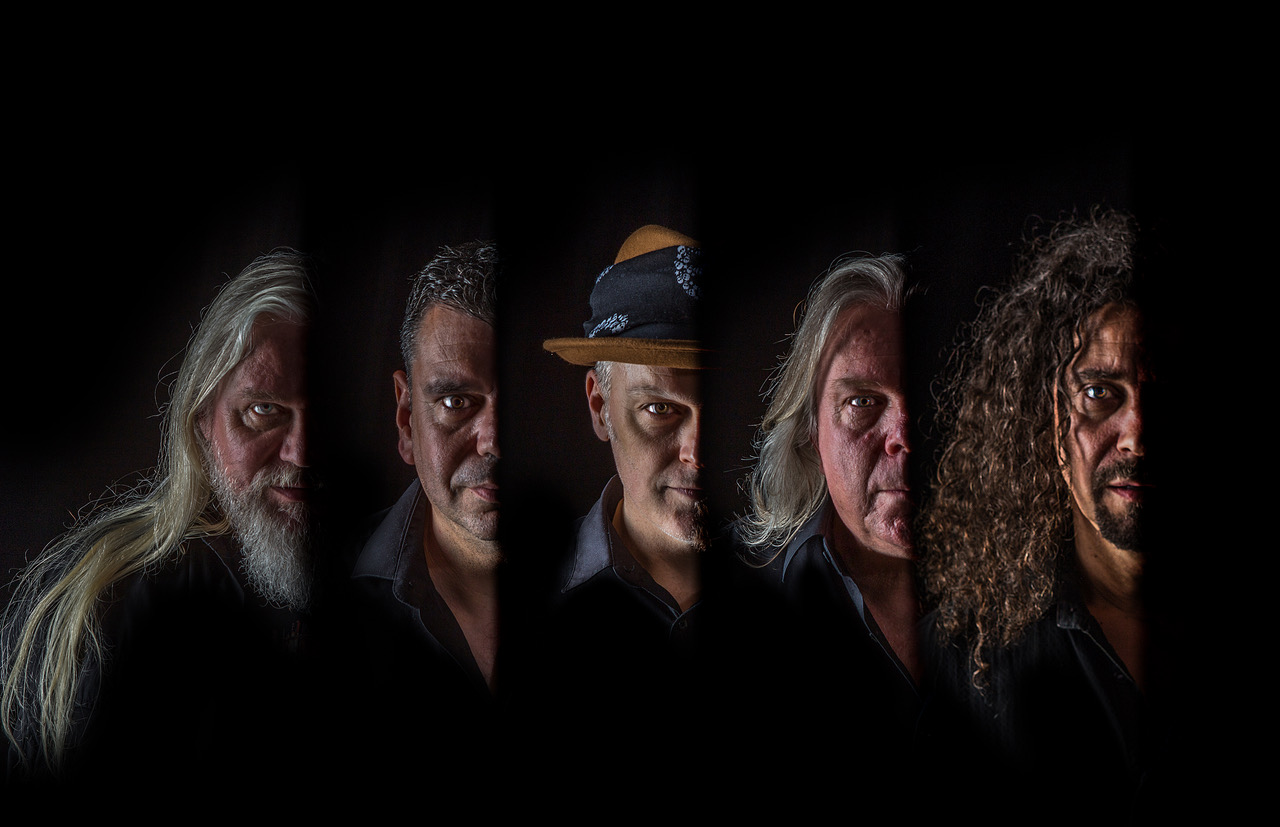 The track has been hailed as one of the most popular songs from their recently-released album Double Vision (2018, Verglas Music) and  was written by Arena in homage of loved ones lost to illness and (more specifically) to cancer. The band are also calling fans, followers and newcomers alike to join them in a social media movement commemorating anyone lost to them who has represented an important part of their lives.

Fans can join in with the #arenapoisoned campaign by posting on social media with a picture and name of someone important in their life who has passed on, using the hashtag #arenapoisoned. The band intend to collate the photographs and create a montage of the pictures in a forthcoming vinyl version of Double Vision – something special for posterity that will immortalise the loved ones of Arena’s fanbase and extended community.

To take part in the #arenapoisoned movement, fans can post using the tags @ArenaVerglas for Twitter or @ArenaBandofficial for Facebook, and include the Hashtag #arenapoisoned. Photos can also be sent to the band’s email address arenabandUK@gmail.com

Though Arena are not limiting the parameters of the #arenapoisoned solely to cancer victims, it represents a very real, very personal experience for keyboardist Clive Nolan:

“Poisoned was written at a particularly difficult time for me,” he says. “While I was putting the songs together for the new Arena album, I was very aware that a good friend of mine was dying of cancer.”

“There was something so raw, present and inescapable about this that it seemed obvious to me that this had to be written about. When [singer] Paul Manzi brought in some musical material at the beginning of January, I knew we had the foundation of what was needed.”

“In that first week of January I told Ian that we were writing a song that reflected on him and others in similar situations, and he loved the idea. He said he really wanted to hear it, and I told him that should be fine, because we hoped to have a version ready by early February. Sadly he passed away before January was over.”

The band are also out on tour next year with a handful of UK dates set amongst the European dates.

Feature  by Mike Ainscoe. You can find more of Mike’s writing on Louder Than War at his author’s archive. He can be found on Facebook and is currently revamping his website…