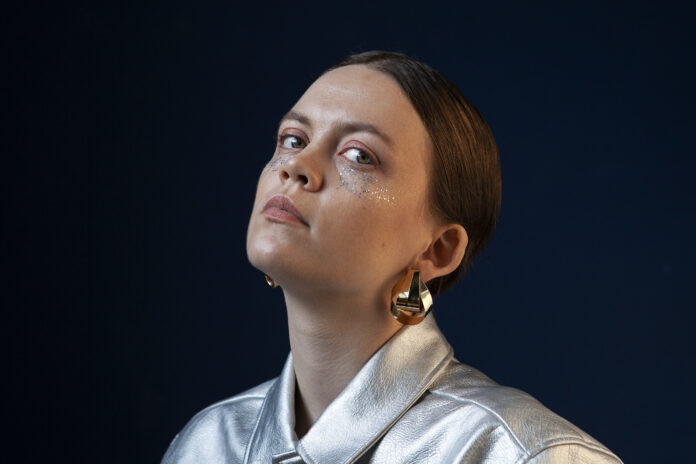 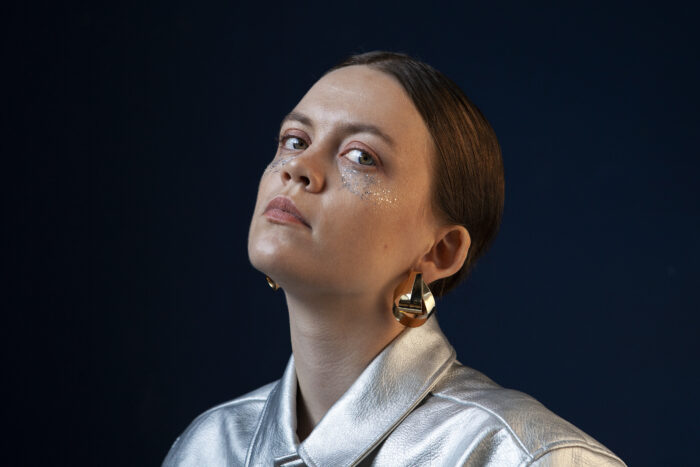 Producer, Maud releases stunning live video for her new single Nobody, out now via Maud Records. Get an exclusive first look at the video here at Louder than War

Following in line with the dark and delicate soundscape Maud has concocted thus far through recent releases, this compelling producer is back with Nobody, and this time it’s live! (You can watch the original music video here). Brewing with discontent and armed with self-assurance, this track is an empowering gesture of self-love.

“The idea behind the video was to portray the intimate and sincere self-love described in Nobody by combining playful close-ups of me in a dark and surreal visual landscape.” Maud (real name Kristine) begins. Nobody is vulnerable and intimate, but it also substantiates the chaos we may feel inside of us from time to time. Even though the song may come off as distressing, I want the listener to feel empowered and fearless when listening to the track. Nobody is the inner voice telling you to stay true to yourself and stop worrying about what others think.”

With an album promised on 21st May through her own label Maud Records, this live session is a perfect example of a talented producer creating an exciting visual performance.

Launching last year, Billboard’s Hot 100 Songwriters and Producers was yet another list to add to the misrepresentation of women in production with not a single female being entered in the Top 24. And with less than 3% of music producers being non-male, the music industry still hasn’t come very far in terms of equality for female, and non-binary industry professionals and musicians.

Not wanting her gender to define her music, Kristine states, “I think women in music are capable of the same things as men”, and her album is truly a result of hard work that shouldn’t be categorised by her gender. However, Maud does admit she hopes to inspire younger girls interested in music production to do the same as her, and to follow their own path early on in life.

With continued support from Deezer, Amazing Radio and from her home roots in Norway, this live video is not one to be missed.