Home News The Probes are a great new band from Liverpool : new single... 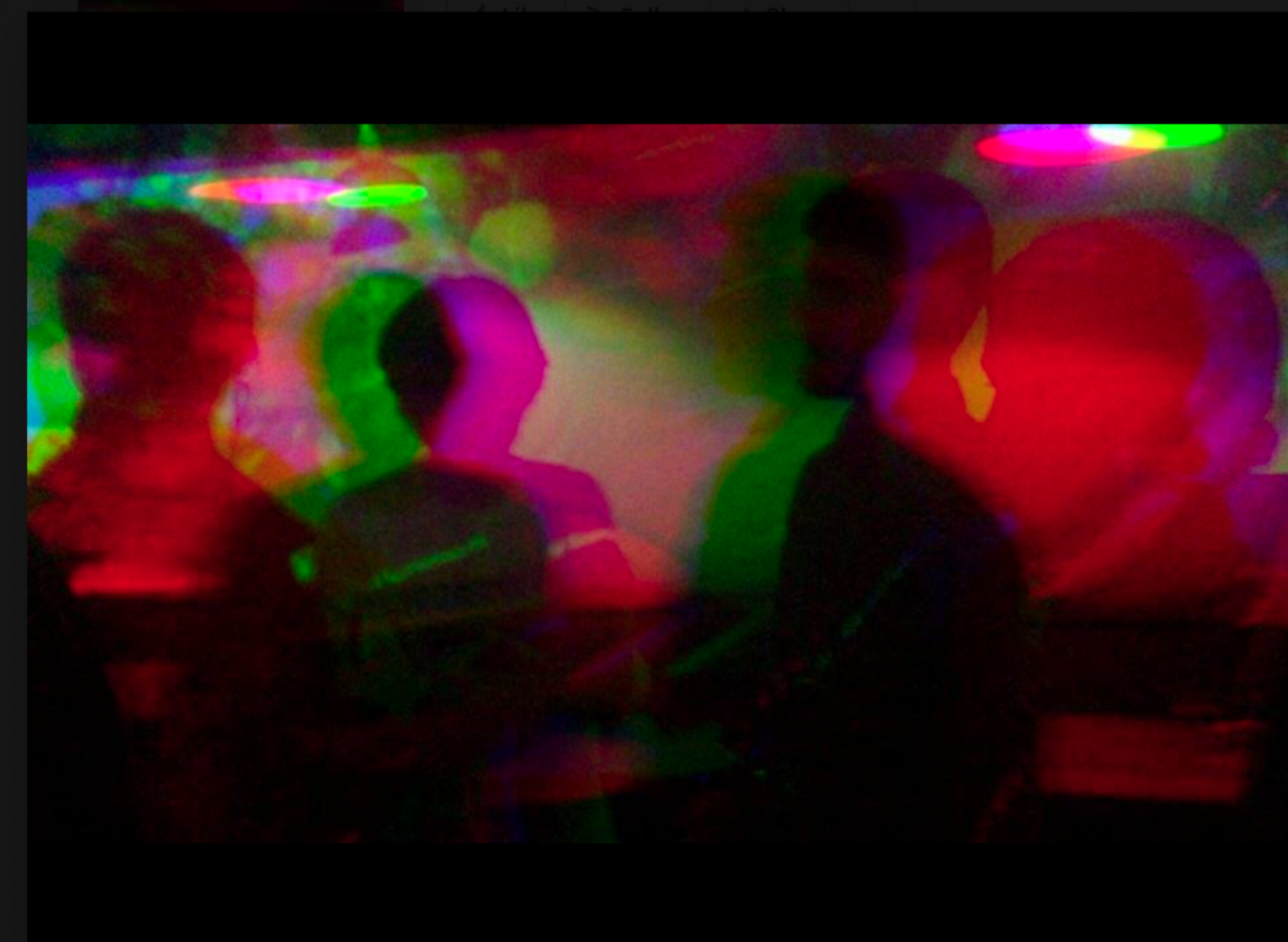 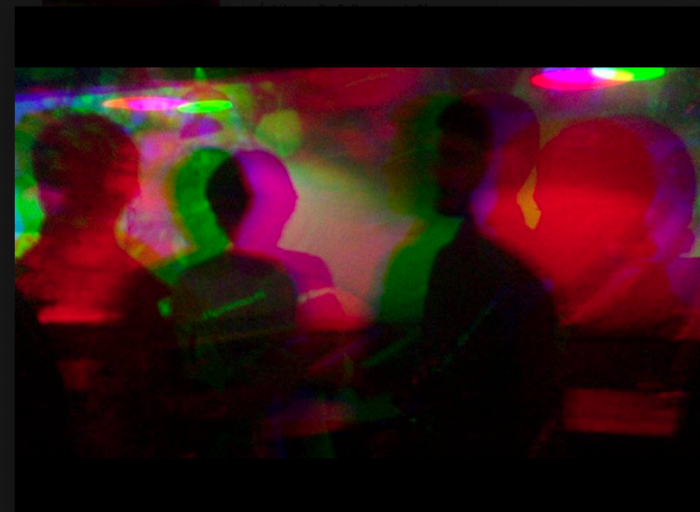 The Probes facebook Probes are a four-piece band from Liverpool who LTW saw supporting Echo And The Bunnymen and we were blown away with their inventiveness and darkly brilliant guitar trips.

After getting great reviews from supporting Echo & The Bunnymen & Clinic, and sharing bills with Black Lips, The Wytches, Crystal Stilts, they released their debut mini album, AUTONOMY as a free download in 2017 on their soundcloud page.