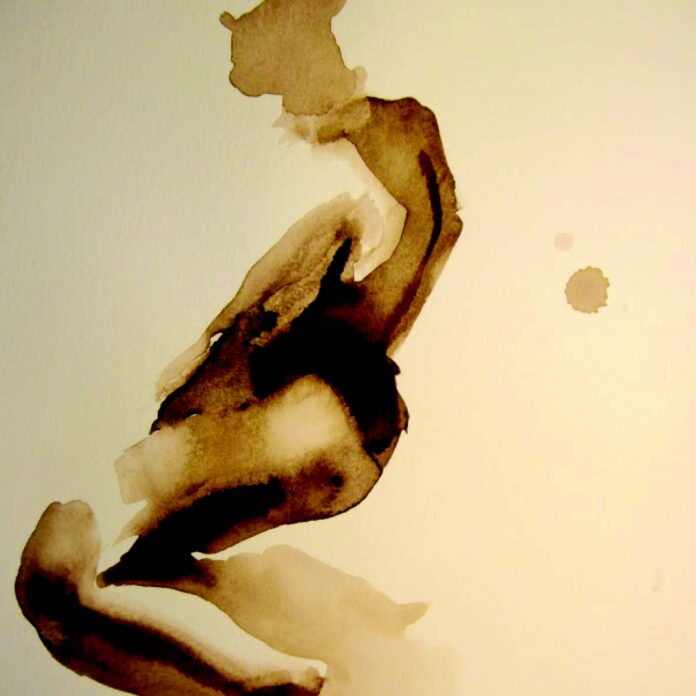 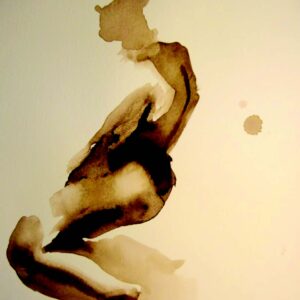 This languid, laconic and ironic, cocktail of angular dissonance and harmony has seen the Baltimorean trio Princess Reason compared to Pavement. There is a laid back ’90s slacker/indie rock gnarly charm to this 3 track EP, but you’d be wrong to write them off as postmodern cats mimicking scenes they were born after. This feels like the genuine article and the mysterious process of musical evolution is traceable through the wilder, less polished early EP’s singer and guitarist Jack Stansbury (with a cast of rotating extras) minted under the same moniker over the past 2 and half years.
The ‘Your Divorce’ EP heralds the first time the band (now of permanent members) have written and recorded together. This is also the debut release on the ‘Nebraskan Coast’ label that Jack and friend Bobby Ellis just started. 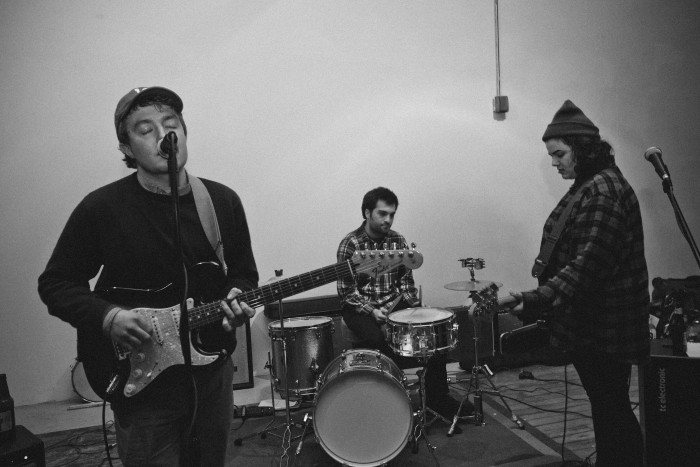 Quirky, atypical song structures suggest that these are self-taught musicians navigating their own creative tributaries, and often makes for a more interesting listen than an act that has mastered the formulas. Bass is prominent here and it’s that sort of mid, woody bass tone that Kim deal or Sue Harshe of Scrawl work so well. The guitar is minimal but perfect and fluid drums from Mike Allison compliment the whole caboodle.
Title track Your Divorce is a cinematic cruise through a hazy poetic stream of consciousness and the kicker is the chorus that closes the track:
“I can’t wait for you to leave New York, I can’t wait to get divorced”
You don’t get any tidy answers and that’s kind of beguiling.

Drag + Blur
The stand out track for me is this sparse, terse portrayal of a local music scene, which could be any small Town/City scene and it could be your life.
The deadpan comic rhymes reinforce the punch lines and leave you wanting to hear more from this intelligent band.
“This lifestyle’s totally worth it.
Drag through the week, to blur through the end.
Date self-obsessed guys, in awful bands.
Tell it all to, indifferent friends.”

Your Divorce marks the coronation of Princess Reason, now a fully formed band, adorned in a loose fitting, yet confidently tailored sound of their own, replete with pockets stuffed with a wealth of promise.

Buy the EP physically or digitally from Bandcamp. Princess Reason can be found on Facebook and tweet as @princessreason