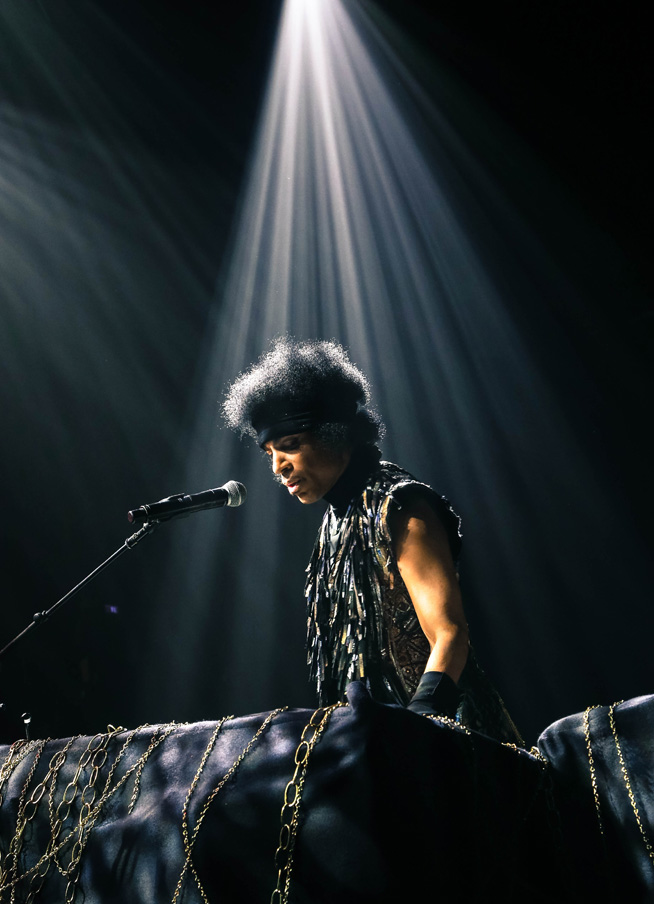 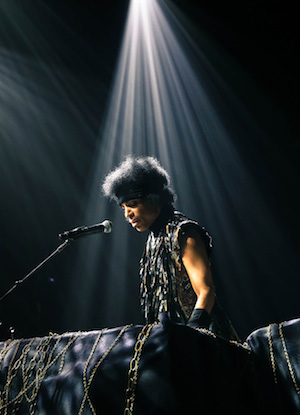 Last night I crossed the border and entered the principality. I’d been there briefly on Friday night. I was covering the Strypes with Melanie Smith of Mudkiss photography. We had left their brilliant concert and seen a queue for late tickets for Prince. Taking a chance, we had joined it, bought tickets and seen the final few encores of his set. There was much confusion about whether he was coming back on stage, whether he’d gone to play elsewhere and whether we should leave. Eventually we were all told to go. In a week of hype that has been rife with rumours, this style of management of an eagerly anticipated event could be very damaging. But the real disappointment was that we had been shown a glimpse of what we had missed and what we might never get a chance to see again. The Academy had sorted the situation by Saturday morning and the 150 of us who had been sold tickets for Friday’s late show that never happened were invited to use them for Saturday night.

I didn’t expect to see Prince this weekend. I didn’t expect to be writing a review. I’m still somewhere in his world and not quite back in my own. His realm has its own rules and conventions, and when you cross that border you have to adapt and accept. I can’t take issue with what happened to the late show on Friday night, because it’s his world, his decisions. 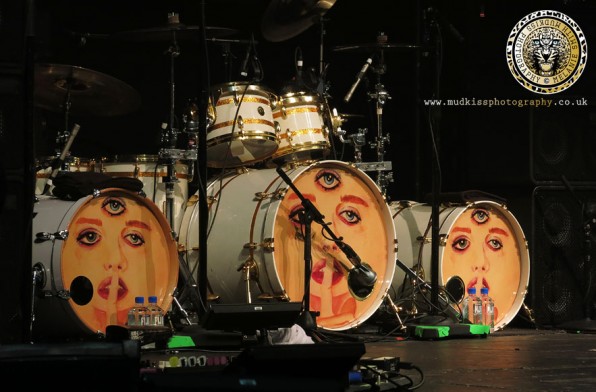 There’s a lot written about his commitment to play real music with real musicians. There were respectful requests from drummer Hannah Ford that people didn’t photograph or record. Prince later referred to bootleggers and scalpers. Security and bodyguards were part of his crew, making sure no-one took advantage of him.

In Manchester there’s a real audience too. There may have been a sprinkling of celebrities, but this is the Prince Army, people who have queued in the Manchester rain, some of them for hours. Some had paid way over the odds to get there. It’s a different world from those prestigious London gigs and I did wonder whether Prince was real enough to realise that. 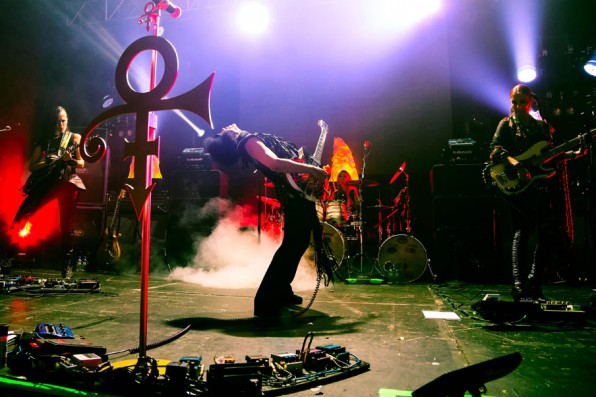 We didn’t need any encouragement when they opened with Let’s Go Crazy. For nearly three hours we were taken through back catalogue and new material. When Doves Cry, Nothing Compares 2U, Purple Rain and then covers like Crimson and Clover w/ Wild Thing and Play That Funky Music. I lost track of what was played when. I wanted to get lost in the experience. There must have been at least four encores of several songs each. Check out an online set list if you need the detail. Nearly three hours of unforgettable performance. He did play songs from the new album, Plectrumelectrum and the concert ended with his band on stage dancing to tracks from it. ‘Let’s keep this party going because it’s the weekend!’ 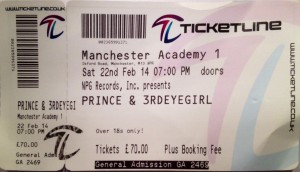 Prince is something of a mystery. He’s ageless, androgynous, a rock god and a soul brother. He’s created his career and his music on his own terms. He still influences young up and coming artists with his approach to music and building a persona. His creative juices are in full flow.

He moves from guitar, to bass, to keyboard. He’s an incredible musician, but it’s his voice that is so distinctive. His range and his falsetto still thrills. Sometimes the house lights were up, other times we were all in darkness. The moods shifted from Funk’n’Roll to tender, to psychedelic soul and back. It’s strange that 2000 plus capacity can seem like an intimate gig. But it did. He’s a tease and a flirt, a trickster too. He makes you think he’s singing for you, working the front of the stage. He connects. He name checked Manchester more times than I could count, identifying with his fans. 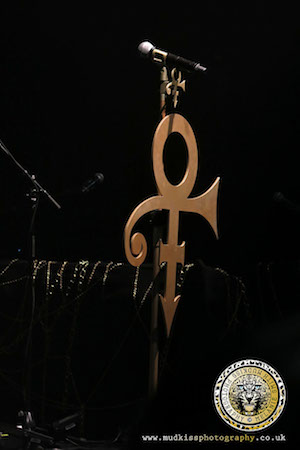 He has put together an amazing band 3rdEyeGirl. They match him for stamina and stage presence though they never upstage him. He always has surrounded himself with beautiful women, and encouraging them as serious musicians. They’re not there for decoration, though they looked fantastic. A Crow Girl, Donna Grantis, on guitar, an Indian princess, Ida Nielsen, on bass and a Cat Girl on drums, Hannah Ford. The sound and lights, the stage set, everything worked. Members of the audience were invited up on stage to dance at one point. We all sang along, at Prince’s invitation, testifying to his lyrics and their place in our hearts. There are messages in the music, love, compassion, fidelity. There’s also those three little letters S-E-X.

And that’s what it was. The audience couldn’t get enough of him and the band. They were up for it from the first rumours. They were hot, sweaty, crushed up close and personal, bathed in love and attraction. He’s worshipped and he deserves it, not only because he’s a great artist, but because he gives it back. He doesn’t just take. Waves of passion and ecstatic love, joyous emotion and a real connection. You could say we all came together.

I wanted to ask him and the band ‘How was it for you? ‘ And some might be asking, ‘Was it worth it?’ If you were there you know it was, whatever you’d paid for your ticket, because Prince has his own currency. You only regret what you didn’t get.

All words by Nicky Crewe and all photos by Melanie Smith and Anna Meacham (Purple PR). More writing by Nicky on Louder Than War can be found here. For more of Melanie’s photos go to her website.