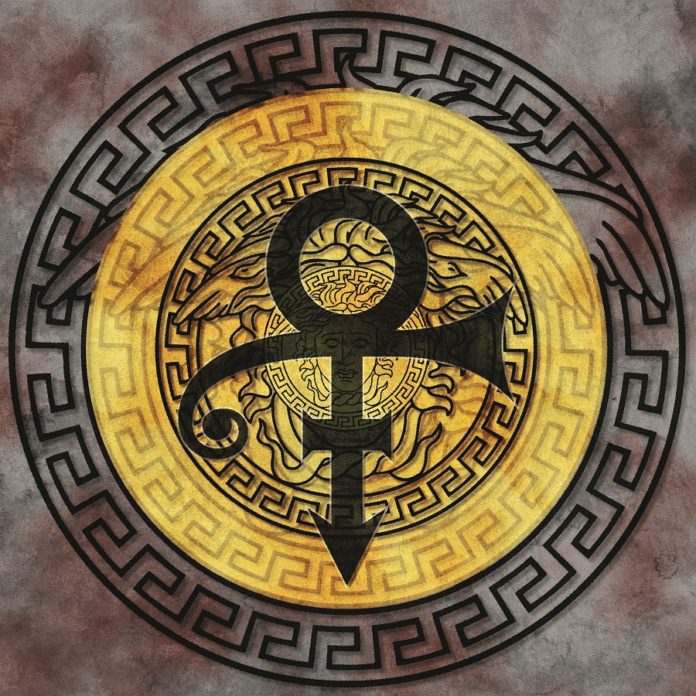 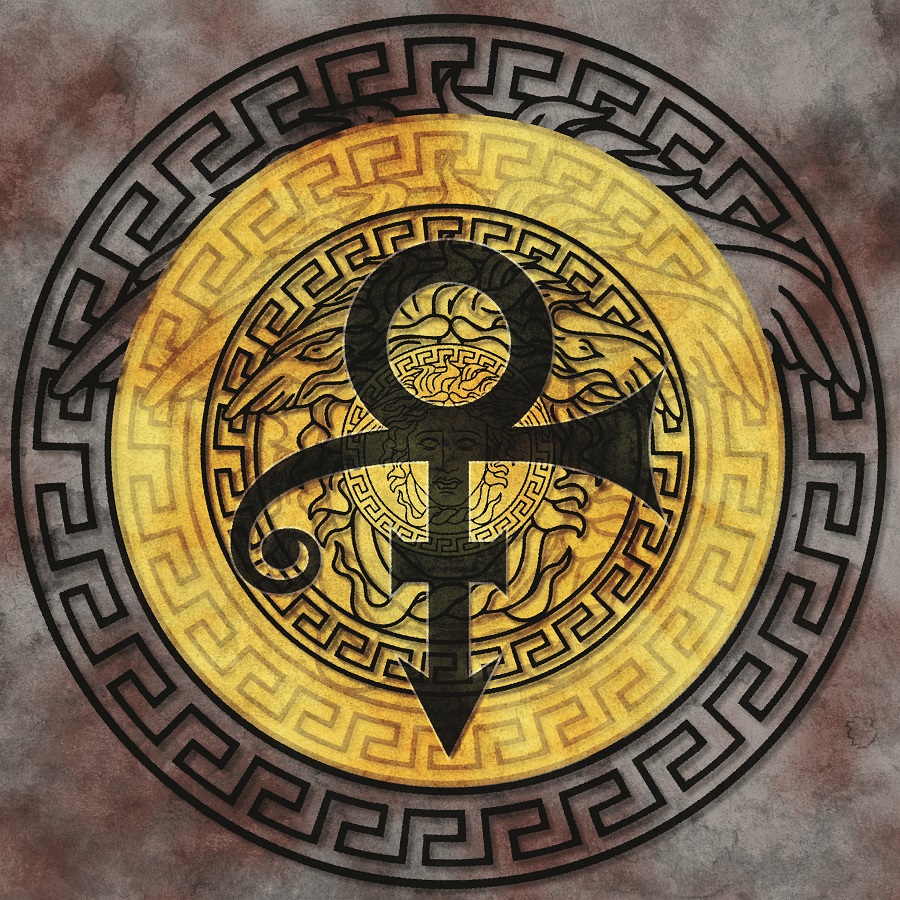 The Prince legacy juggernaut continues with a mixed bag of mid-90’s releases.

In 1996, Prince had spent nearly 20 years putting out hit after hit after hit from a long line of superb, largely flawless, albums.

As record label relations soured, Prince wanted to carve his own path even further than he had done, without a record label shackling him. This trio of releases show an artist in transition and ‘emancipated’ from his label.

Like all great artists, Prince had an unbelievable work ethic and three discs of Emancipation backs this up. The three-disc, thirty-six track, three-hour opus is a chore in parts as many of the ‘jams’ blend into one when trying to recall them. Prince dubbed it his more important album at the time as he proclaimed that he was free and his music was free.

For the length of the album and the time you need to invest in a full sitting, there are some gems in the rough. The Love We Make is a beautiful, reflective, piano-led ballad which centres on a loss to drug abuse. The anguish in Prince’s voice is heartbreaking; the only love there is, is the love we make sings Prince as the final refrain plays out over bluesy guitar licks.

A cover of the Philly soul classic, Betcha By Golly Wow, is another highlight, as is Jam Of The Year which opens up the album. Technology, sex, romance, family and loss are all themes that are hit upon throughout the album. The variety is impressive and shows Prince’s thirst for creativity.

Emancipation is reissued now in the standard CD edition, but the LP looks like something to savour as a product. The 6LP set looks suitably lavish, but I feel this will only be for the hardcore Prince collectors.

Prior to Emancipation, Prince had released Chaos & Disorder as a matter of course to fulfil his contractual obligations. Even without trying (it seems) he managed a charting single in Dinner With Dolores. The whole of Chaos & Disorder is arguably the highlight of these three reissues. It has long been out of print and contains some real quality with Prince turning up the guitar.

The title track is heavy and lyrically laments the modern-day world as it was in the mid-nineties. Zannalee is a blues heavy jam that first appeared on 1993’s The Undertaker live jam album. Prince’s ego is in full flow on I Rock, Therefore I Am. It has soulful vocals and is an uptempo cut that shows a sound befitting of the time. At 39 minutes it is a lot more accessible and will allow later Prince collectors to add a forgotten gem to their collections.

To complete this trio of re-releases is The Versace Experience. Originally a limited edition promotional-only cassette of previously unreleased material given to attendees of the Versace runway at Paris Fashion Week in July 1995, the album offered a first glimpse of Prince’s upcoming The Gold Experience. The cassette features remixed versions of future favourites P. Control, Gold and Eye Hate U as well as rare unreleased music by The New Power Generation, The NPG Orchestra, and Prince’s jazz-fusion project Madhouse.

As a release, the snapshot of Gold is great. Shhh is one of Prince’s great guitar-laden tracks and Rootie Kazootie is a slow and loose jazz cut that puts the image of Prince in your head, just taking the music slowly, and playing with a smile on his face. ‘There ain’t nothin’ to look at… just dance,’ Prince announces on his One Nite Alone box set during Peach. Rootie Kazootie has that vibe.

The treasure trove of Prince keeps giving with these releases, especially Chaos & Disorder and The Versace Experience. No doubt, more, and arguably better releases will follow. If you’re a firm worshipper at the Purple House, you’ll love hearing these records again, and owning them.