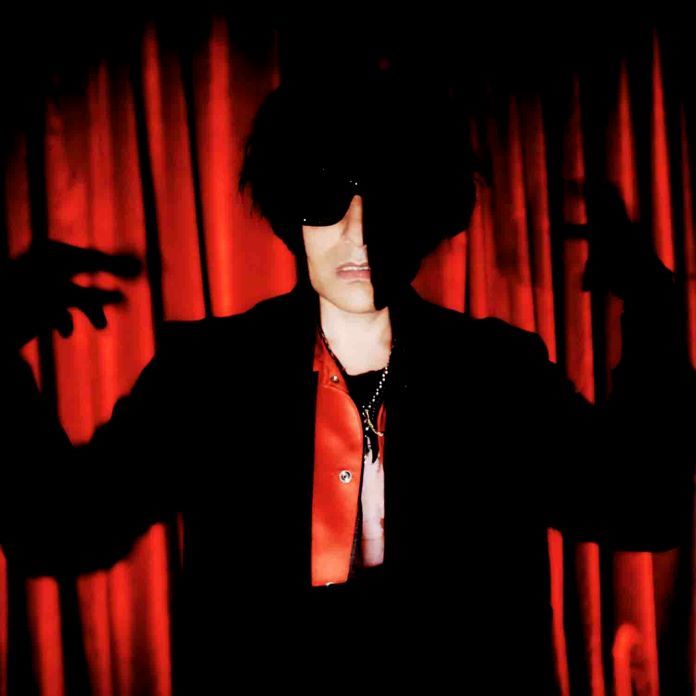 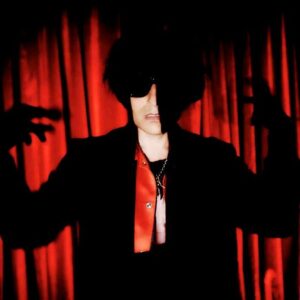 Primitive Ignorant, aka Symren Gharial, returns with Infant Joy On Midnight Streets. Andy Brown gives the EP a listen for Louder Than War and finds an artist with something to say.

Sikh Punk was the sound of Gharial embracing his identity after years struggling to reconcile his Sikh heritage with the white-washed world of rock ‘n’ roll that he was drawn to in the mid-nineties. An exciting world that didn’t seem all that open to a young British Asian. The album was a galvanising and triumphant record that felt like the ideal antidote to the Brexit fuelled rhetoric of recent years. It’s monumentally depressing to read then that he actually received death threats in response to opening up about his experiences. Blind hate and racism being a couple of the things that didn’t come to a standstill during the pandemic.

Infant Joy On Midnight Streets is an EP about change and god knows we need it. While Sikh Punk contained elements of an Oscar Wilde poem, the EP’s title appears to nod towards William Blake’s optimistic Infant Joy juxtaposed with the treacherous midnight streets in the poem London. It gives you some idea of where the mood of the EP sits, right on the knife-edge between joy and pain.

The choral chants and pulsing electronica of The Sun Does Arise I introduce the EP before segueing into the sublime Last In The Riot. Inspired by the grotesque attack of a Sikh schoolboy in Telford last year; the track is a defiant yet melancholic call to reject hate and take pride in who you are. Le Junk delivers Gharial’s lyrics as deep bass, electronic beats and bubbling synths unveil a satisfying and surprisingly pop-inflected track: “They’ll never know the hell/ Which youth and laughter yell/ To the face of tomorrow/ Dead lipstick on your dream/ Yeah the streets are obscene”.

A wailing invisible storm can be heard before the snarling Scream Of A Razor breaks the dam with a rush of urgent electronica, drum & bass-esque energy and a great vocal performance from Bess Cavendish. The track was inspired by the BLM movement and the Black Panthers. You can feel the fire and passion in every beat. “Scream on a razor” sings a swaggering Cavendish “you’re gonna be your countries saviour”. Tomorrow provides another brief bridge between tracks with howling, wind-tunnel drones and a gentle voice underneath reminding us, “tomorrow we could be gone”. The voice is that of Elias Johnson, the 10-year-old son of one of Sym’s friends. Impressively, it’s this young primitive hero’s first-ever piece of music!

The superb Dress Like Me from Sikh Punk makes a reappearance; now complete with a powerful new video that uses footage of the 1981 Brixton Riots. Highlighting the struggle for equality that continues to this day. The lyrics tell a tale of a young Sikh boy trying to find his way and are delivered in an immaculate style by Leonore Wheatley. Wheatley can usually be found singing with outsider pop outfit, International Teachers of Pop. The Body In The Thames Grit Bins Mix of Worship Art comes next and adds some dancefloor worthy funk to an already blistering track.

The Sun Does Arise II brings the EP to a close with another esoteric slice of atmospheric electronica. As it fades out, I close my eyes and imagine the sun rising and the better days to come. Primitive Ignorant explores the horrors while looking to the future with irrepressible hope. Infant Joy On Midnight Streets does exactly what a decent EP should and leaves you desperate to hear more. I for one can’t wait to hear where Primitive Ignorant takes us next.