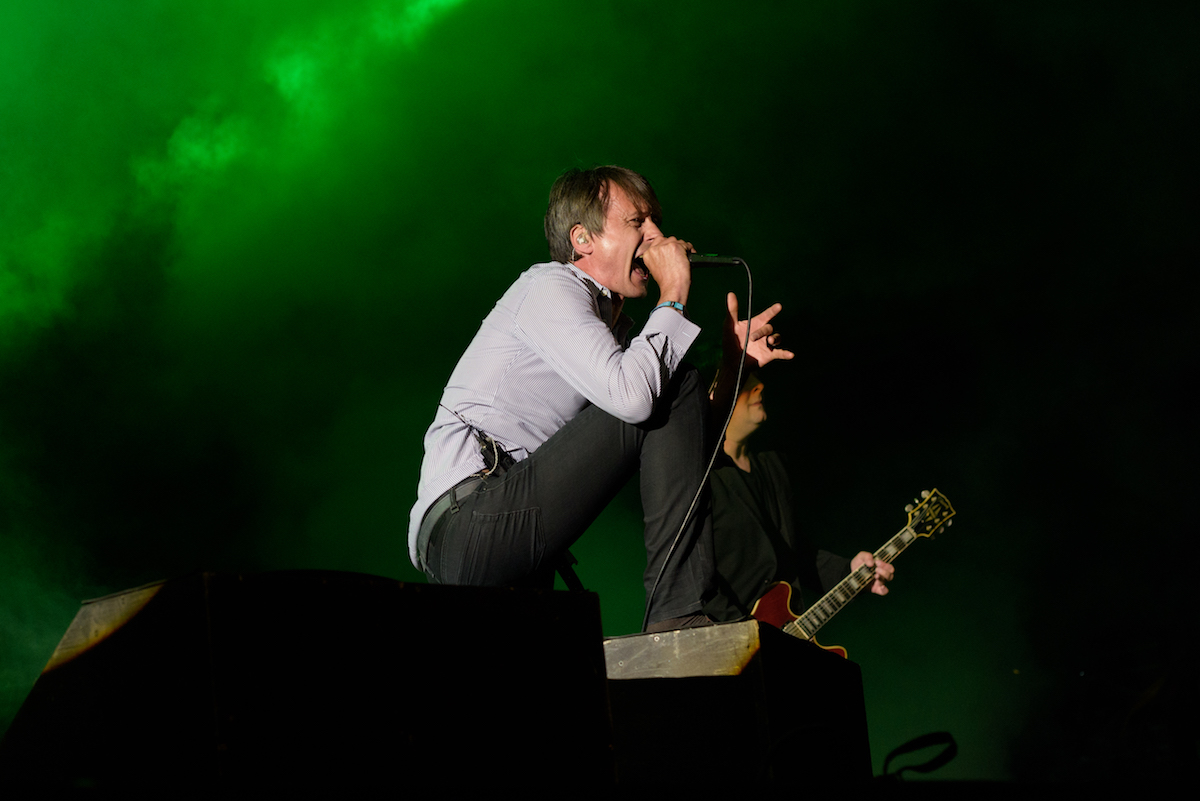 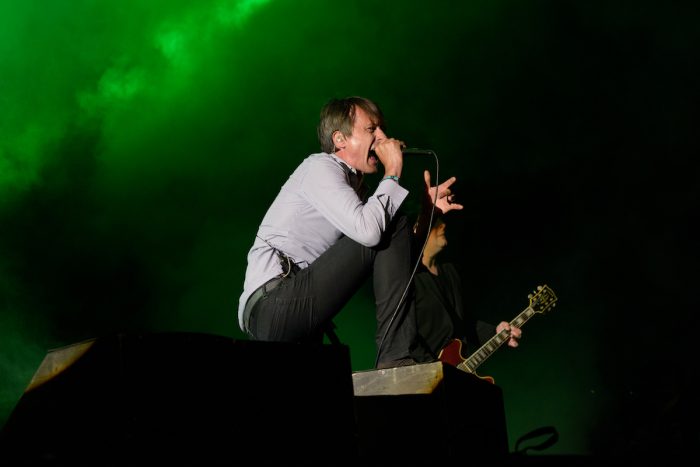 An eclectic opening to this years Primavera Sound, with the tribal sounds of Goat pitched against Britpop legends Suede alongside Sr. Chinarro.

In what has become a tradition, Primavera Sound throws open its gates to allcomers on the Wednesday before the festival starts properly on the Thursday. They always have an excellent line up and this year is no different, as we arrive at Parc Del Forum Sr. Chinarro is about to take the stage. With his own brand of Indie he draws a huge and diverse crowd early on all intent on dancing the evening away as Chinarro’s laidback jams fill the parc. 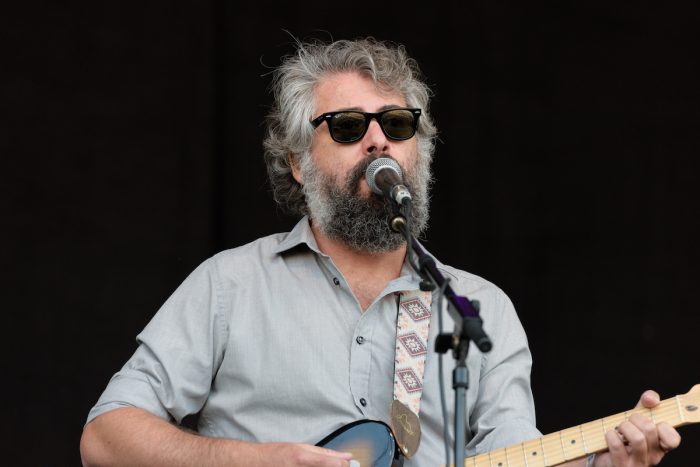 The Wednesday night line up is always eclectic and has the ability to throw together bands that you perhaps wouldn’t put together, however between Sr. Chinarro and tonight’s headliners Suede, you could draw similarities between both. Splitting the two though we have Goat, the energetic Swedes bound on to the stage filled with excitement their truly unique sound never fails to ignite any party.

Tonight is no different as the bands two front women bounce around the stage shimmying and chanting along to the band tribal rhythms. Goat always stand out they have a brilliantly distinct and individual sound and look, tonight is a set packed with their finest tracks with Run To Your Mama is an early highlight. Goatman, Disco Fever and It’s Time For Fun all follow. 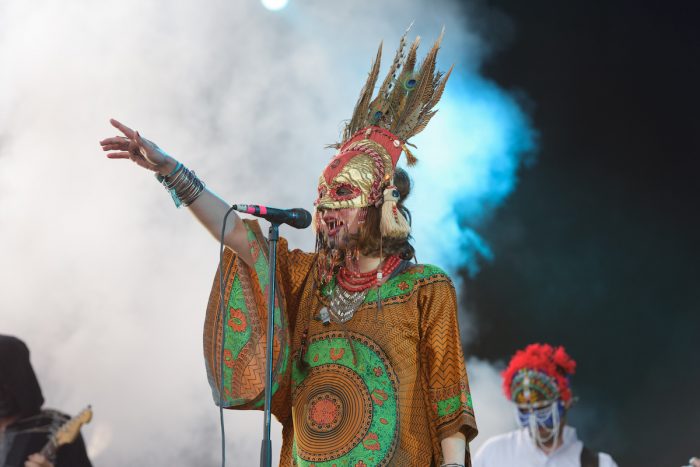 Its rare that a crowd scream so loud that a support band are forced back to the stage for an encore but tonight they do just that, this now humongous crowd welcoming Goat back for an encore. Their ecstatic set really livens up proceedings in advance of Suede’s entrance, this will be the bands first of two sets the second is their full Night Thought set which takes place as part of the main festival today.

Tonight though it is all about the hits, as Brett Anderson and the band take to the stage the crowd provide a particularly enthusiastic greeting. As they open up with a customary rendition of Introducing The Band, before diving headlong into an exceptional set with Outsiders. This is the only track to be taken from the bands current album Night Thoughts, instead it’s a carefully planned tour through the bands back catalogue. 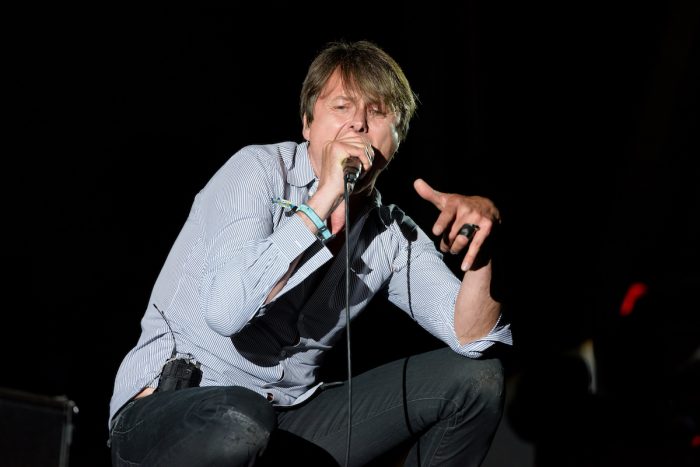 However, its early highlight Filmstar that takes things up a notch sending this huge crowd into a frenzy, and this momentum is quickly maintained with the brilliant Animal Nitrate and We Are The Pigs. Brett Anderson proving as always why he is one of the most revered frontmen around with his incredibly passionate performance, as he bounds around the stage and slides on his knees.

It’s a masterful set from Suede though as they close out their main set with Metal Mickey and Beautiful Ones, an excellent look back on such a fruitful career of one of the finest bands around. With an encore of She’s In Fashion and New Generation, its unsurprising that they leave this packed crowd wanting so much more after this thrilling set. As they round out this brilliantly eclectic opening night, but there is still so much more to come from this years Primavera Sound as it continues today with LCD Soundsystem, John Carpenter, Thee Oh Sees, Destroyer, Peaches and Battles to name just a few!

~
Sr. Chinarro can be found online here srchinarro.com. He is also on Facebook and tweet as @SrChinarro.