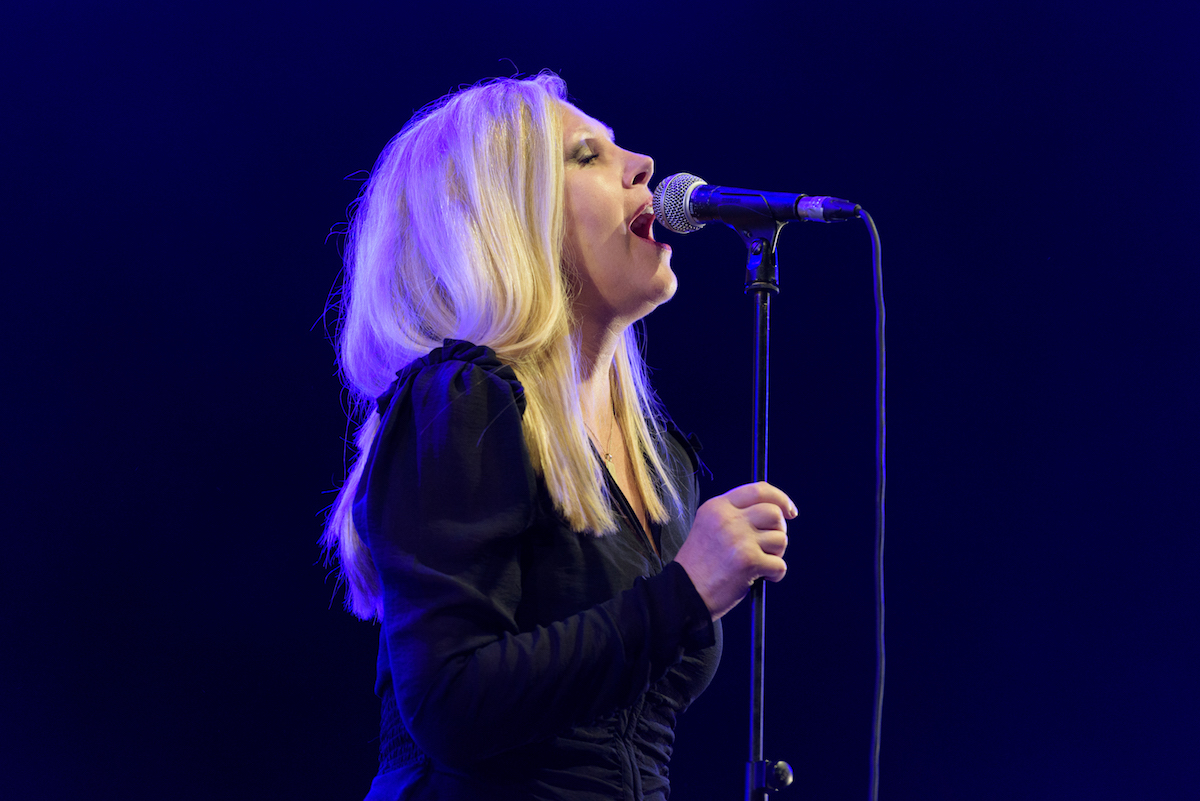 An exceptional opening night for this years Primavera Sound, with a brilliantly diverse line up that had something to please everyone!

The opening day of Primavera Sound is always eclectic but it is often because of the truly diverse nature of the festival, this year it is no different as the Parc Del Forum is open to all comers this evening. As the huge crowd gathers news of a new Arcade Fire 12″ begins to swirl no sooner is it announced does it then disappear, only for us to be promised another opportunity to get our mitts on it on Saturday. We arrive in time to catch Gordi who has been causing quite a stir despite not even releasing her debut album yet.

Already signed to Jagjaguwar the quality of her music is evident from the off, delicate yet passionate tracks form the early part of her set. However, it is the latter part of her set that has us most intrigued, taking cues from label mate Justin Vernon with her vocoder style tracks. Her set is crammed with different styles and sounds, with tracks like On My Side and Can We Work It Out being particular highlights tonight. It’s the perfect way to kick off this years festival for us. 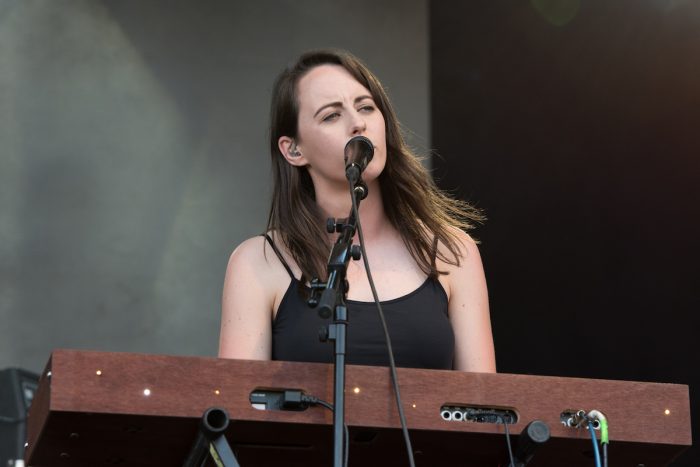 Local Natives are quick to follow with a particularly dreamy set, their blissed out brand of indie rock s ithe perfect antidote to a hot summers eve on the Barcelona sea front. Taylor is quick to escape into the crowd during Villainy much to their delight, as the band continue on it becomes the perfect sunset set. These relaxed tracks quickly becoming the perfect festival soundtrack and by this time the parc is filling up fast, but we find ourselves having to leave part way through Local Natives set. 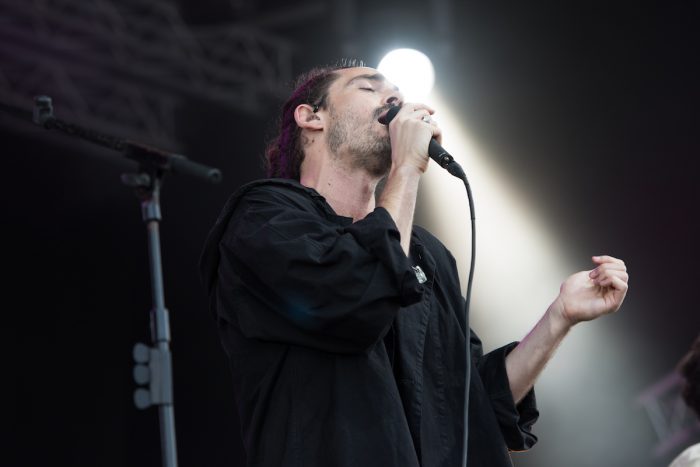 We were fortunate enough to have got tickets for Dancefloor Meditations with Steve Mackey and Jarvis Cocker, so down in a hidden bunker below all of the excitement of Primavera stage. Jarvis and Steve took those select few, lucky enough to have a wristband, on a wild journey through the construction of music and sound, the shuddering bass opened up their set followed by Sexual Healing. As well as blasts of the Human League among others.

All the time Cocker is divulging further musical facts all in aid of everyone losing themselves within the music, at times it’s bizarre but it all comes together in the end. A true entertainer Cocker has the crowd enthralled throughout all the while Mackey continues to trigger the samples as their tour goes ever deeper. Whilst this is going on the stage is being readied for the arrival of Saint Etienne and by this point the parc is packed a huge sea of people have crammed into see the opening night headliners.

As the band make their way on to the stage the opening bars of Nothing Can Stop Us ring out as Sarah shimmies on to the stage equipped with her feather boa. It’s a set which combines the old and the new, with new track Magpie Eyes making an early appearance. As well as a number of old favourites like Pale Movie and Split Screen. Sarah is the genial host throughout ruling the crowd between each song and expressing her love for the festival. 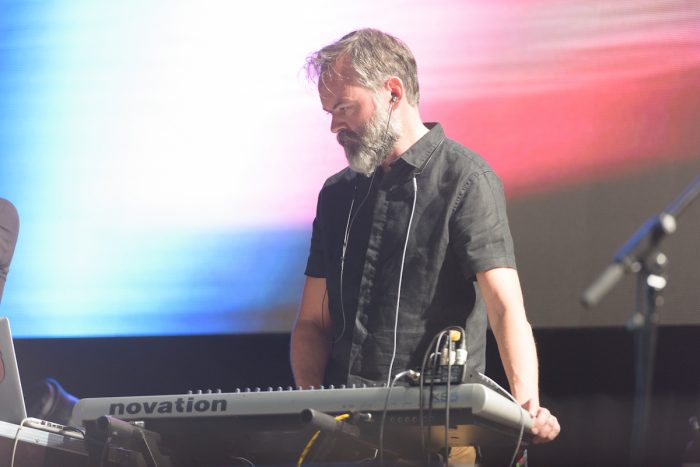 As the band close out with new track Train Drivers in Eyeliner and He’s On The Phone, it closes out another exceptional opening day at Primavera Sound. Perhaps not as diverse of a line up as we have seen in previous years nonetheless intriguing and exciting though. This years had the perfect sunset band alongside the real party starters in Saint Etienne as they set everyone up for the coming days of the main festival.

The festival continues today with the main line up including Bon Iver, Broken Social Scene, NOTS, and many many more.