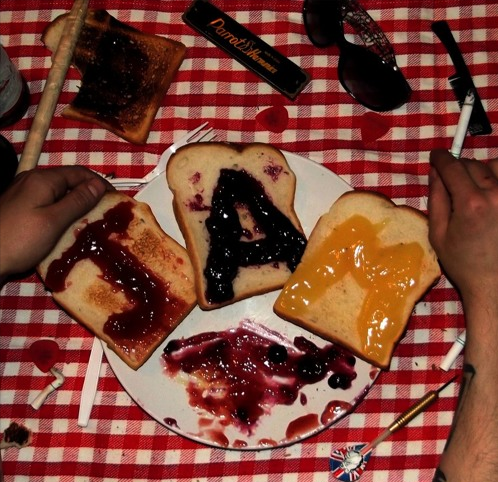 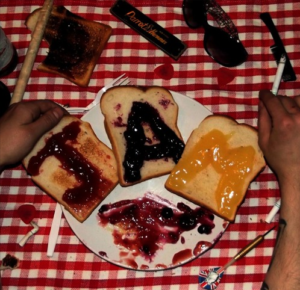 Newcastle band’s stock may have taken a while to ferment, but the result is a smattering as satisfying as a smothering of Duchy Originals. Sam Lambeth helped himself to a bite.

A lot of bands have to fight and toil to get to a desired platform, whether it be headline Glastonbury or simply get signed to a desired label. For Newcastle band Primary Colours, just getting their debut EP finished and released has been something of a yardstick – lead singer Joseph James has endured numerous line-up changes which has led to a similarly turbulent recording process, but within adversity comes awesomeness, and their debut record Jam is as sweet and satisfying as its title.

The five-track EP shows an admirable amount of diversity, but still sticks within a relatively relatable compound. Opener Yellow Car Punch addresses a lost love amid fond memories of automobile assault, all set to choppy, but contemplative, guitar noodling straight from the 2006 scrapbook of English indie.

As the EP progresses, there is a more doleful and introspective side that emerges from James’ Albarn-esque croon, not least in the suitably bittersweet reflections of Guava, which has a melodic chug straight from the compendium of Coxon. Even more impressive is the closing No Reply, where James’ wounded sigh is bathed in ethereal keyboards and a distant, but devastating, acoustic motif.

It may have been a long time coming for James, but the proof is in the pudding – Jam is smeared and reared in a raft of sounds, all amalgamated into a clever and catchy collection. Now go spread it.

Primary Colours are on Facebook. They play Newcastle’s 02 Academy on 11 March 2017.