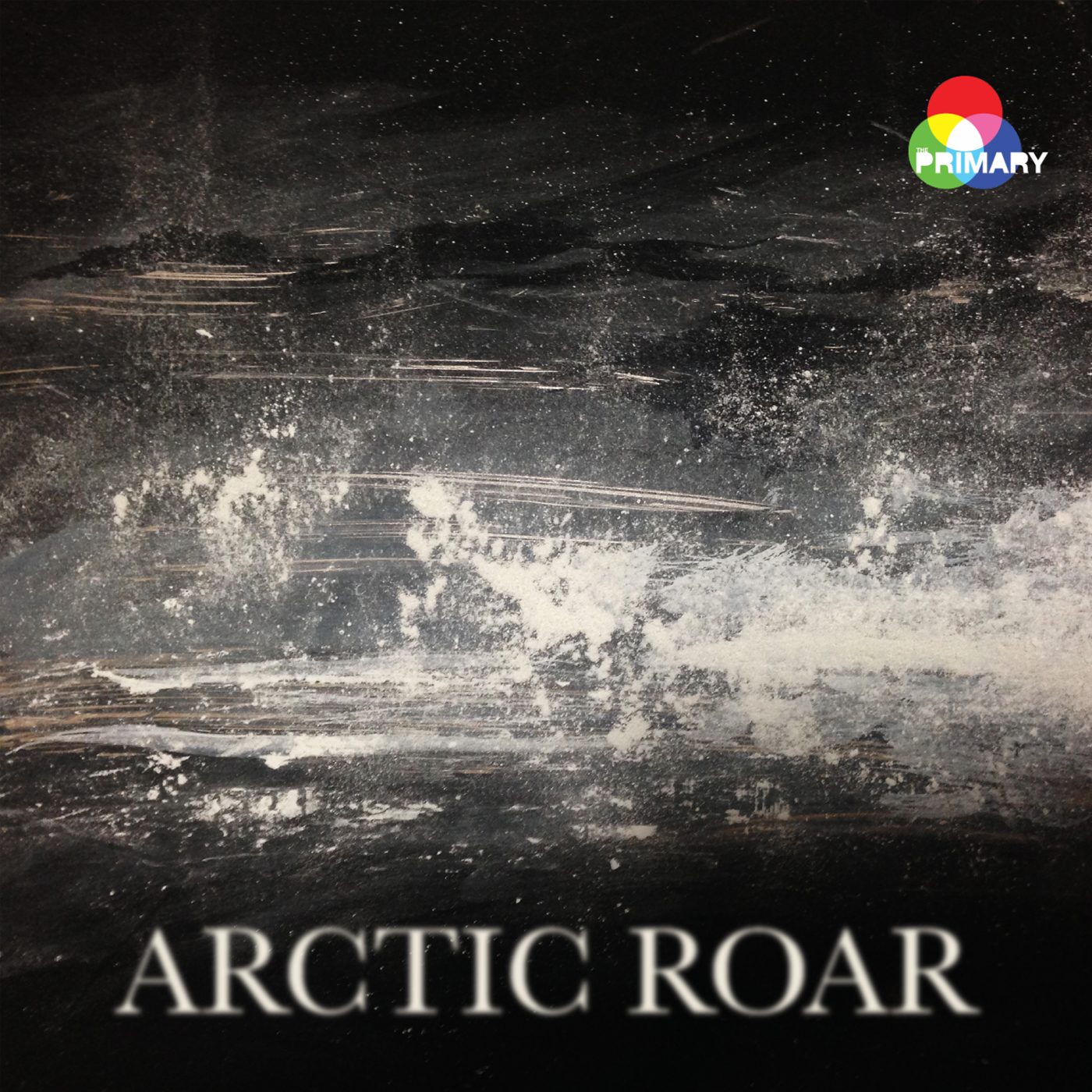 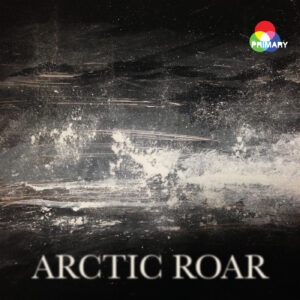 The Primary – Arctic Roar (Self Release)

Every now and again life throws you an unexpected and delightful cherry, one of those unanticipated moments that brings a little joy into your life.  Alan Ewart experienced just such a moment when he met a group of ex-pats living in Korea online.  The Primary asked if they could send him their new album to review for Louder Than War.  This is what he found.

I freely admit that I spend way too much time messing about on social media.  Working from home writing for several outlets can be a little isolating at times so social media gives a frequent distraction.  It is sometimes informative and fun.  I came across The Primary as a result of playing around on Social media.  I posted something on Twitter about attending the Levellers Beautiful Days festival last month and as a result The Primary contacted me asking if I would like to review their new offering and saying that it would appeal to Leveller fans.

A quick internet search alter and I was hooked.  Seriously, a folk-rock band made up of ex-pat teachers working in Korea who claim their music will appeal to fans of the Levellers!  What’s not to like about that.  How could I resist?

The Primary’s Arctic Roar was inspired by and dedicated to those involved in Shackleton’s ill-fated Antarctic adventure and runs to eight extremely well crafted tracks.  The opener “Elephant Island” begins in a groove that reminded me a little of a Static On The Airwaves style levellers tune but as it progresses it settles into a groove that felt more like a Snow Patrol song than anything else.  I have nothing against Snow Patrol but, for me at least, their music lacks and edge and that’s how I felt about this song.  There is nothing with it but it didn’t really grab me.

The same wouldn’t be said about the next track “Rogue” or indeed the rest of the album.  The song opens with a single bar of guitar strumming before the fiddle kicks in.  That’s when the album begins to feel like folk-rock for me.  As Jon Lennon’s vocal’s kick in you can detect the Belfast brogue and that combined with the fiddle gives the music a whole different feel.  It begins to feel like celtic influenced folk-rock and bloody good it is too.

The rest of the album definitely has that same feel.  I was variously reminded of The Mahones and the Dropkick Murphy’s though in “Collide” Lennon manages to sound like an Irish Jackson Browne.  The opening to “In Pursuit Of Bears” with its whistles and banjo feels a little like the opening to a Pogues song.

Arctic Roar is a thoroughly enjoyable melding of celtic influenced folk rock.  It is immediately accessible and will most definitely appeal to fans of the Pogues, the Levellers, Dropkick Murphy’s and the like.  It is most definitely not the sort of sound that you expect to emerge from K-Pop dominated Korea and it is all the better for that.  This is an album that certainly bears repeated listens and I think it is something that will keep me company on many a dog walk in the coming months.

Words by Alan Ewart. You can follow Alan on Twitter at @soundofmysummer or on the internet at soundofsummer.org and you can read more posts by Alan at his Louder Than War author’s archive.