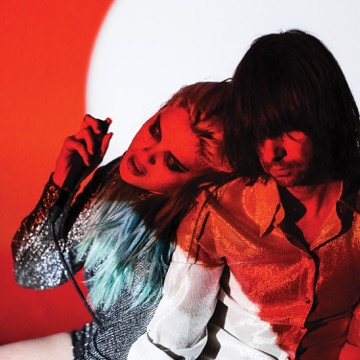 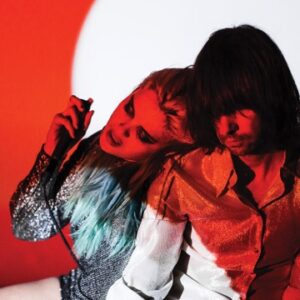 Primal Scream have announced a new single :  ‘Where The Light Gets In’

Primal Scream release their 11th studio album, ‘Chaosmosis’ March 18th on the band’s own First International label through Ignition Records. Recorded in London, New York and Stockholm, and written and produced by Bobby Gillespie and Andrew Innes, ‘Chaosmosis’ is the freshest sounding album the band have ever made.

The 10 songs that make up ‘Chaosmosis’ are by turns angry and euphoric, personal and political, sounding like the distillation of so much that has come before plus a shot into the future.

The exhilarating first single ‘Where The Light Gets In’ (produced by Bobby, Andrew and Bjorn Yttling) features a duet with Sky Ferreira. Other guests on the album include Haim on backing vocals, good friends of the band since playing with them at Glastonbury two summers ago and Rachel Zeffira from Cat’s Eyes.

Bobby Gillespie says: “we work more like artists than a rock band jamming with a whole band to write songs is not our way”.

Sat 13th Down To The Woods, Sedgefield, Near Durham