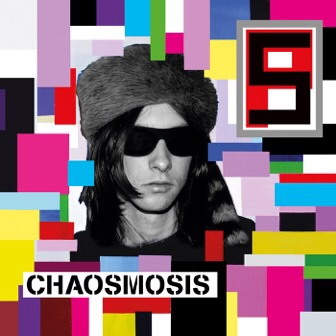 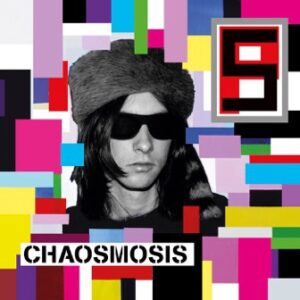 ‘Chaosmosis’ is the band’s 11th studio album and was recorded in Sweden and London.

Watch the album trailer here: https://youtu.be/joRmzDe3lzY.
Primal Scream play 4 intimate shows in the UK next spring and a series of headline dates at festivals in the summer.

Sat 13th Down To The Woods, Sedgefield, near Durham