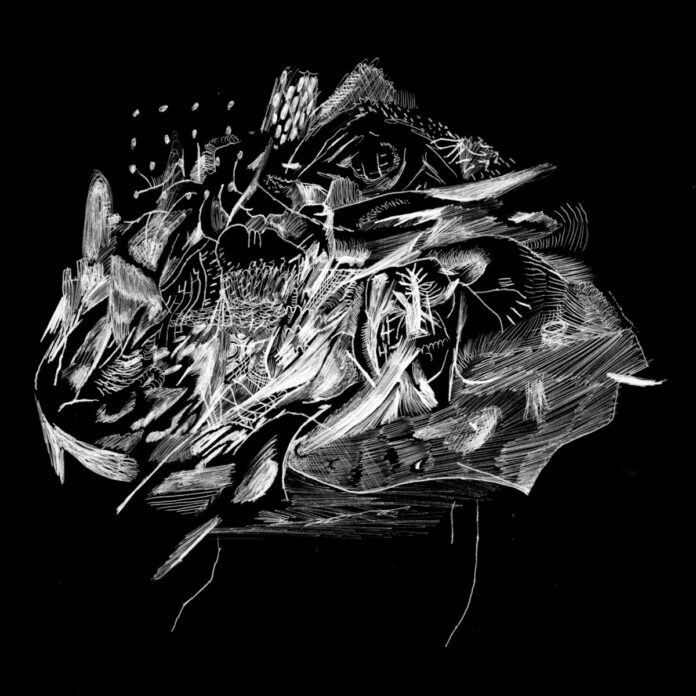 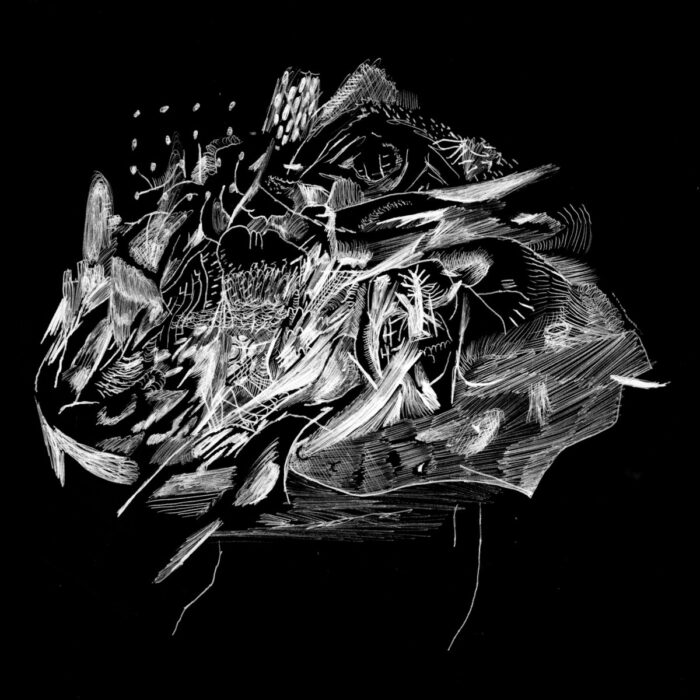 What to make of Price and their debut record?

Listening to Timesaver by the Groningen outfit meant other days listening to other things; from early Slade or Sparks, Cuby and the Blizzards’ early 45s to Bag’s one legendary single, Humble Pie and the Small Faces to Todd Rungdren’s early 70s offerings, No Goods singles, or that first glorious Teenage Fanclub record. Even some mid 2000’s EMO, fancy that, (it’s been a while). Why? Well, I was trying to understand what Price were aiming for, or drawing from, in style or spirit, with this rich, appealing and very comercial record. I couldn’t put my finger on it. I gave up and went back to the Price record itself, a good move, as Price do have their own thing going on. If only I could unlock it.

There is a panoply of ideas and possibilities sketched out on Timesaver. What we get, regardless of my procrastinatimg, is a very good, sometimes thrilling, often heavy guitar pop record that can sit alongside many other heavy guitar pop records with its head held high. Price’s trump cards are a strong sense of melody, and an understanding of what constitutes that most unfashionable of things, a good rock and roll song. There are some potentially great songs waiting to be written by this lot. But if we are splitting hairs, I must say that I was often nagged by the feeling that there is no definite statement, yet, of what their debut record stands for or is, outside of maybe being a reflection of what’s doing the rounds in the Netherlands’ fertile alternative guitar pop scene.

Regardless, the record starts off with some style. The opener ‘Remains of Dwellings’ is a powerful mid-tempo workout with a certain amount of swagger that has a very mid-90s feel to it. Guitars growl and thrum, the beat maps out a steady course and and the vocals, never too obtrusive, have a dual tracked “feel” that nods to a glam stance, without donning full lippy. Suddenly things drop off and we get a stripped down psych-goth divertissement, that doesn’t half come on like the late great Nieuwe Vrolijkheid. Only for a bit, mind, as the revs kick on and I could be forgiven for thinking I’m listening to prime time Vox Von Braun. It’s a powerful number that definitely does more than the sum of its parts. After that ‘Medic’ is a busy number built on a slightly itchy EMO-trash riff that has a lovely descend. It’s fun power pop. Again the vocals are content to mooch about in the mix, never really taking the reins, allowing the guitar effects to wash over everything. To show that they hold a set of cards the band produce the title track, a slow, soulful ballad, nestling on an acoustic guitar strum.

You get the distinct feeling the band are now asking themselves, “is there anything we’ve missed?” Answering that, ‘Walker’ announces itself on a very modish riff. Just when you think matters could become drawn out and loose, this clever riff pulls things back from getting too hairy. Which is a shame as the track could, if it wanted, and like many tracks on the album, propel itself spacewards. To finish side one we have a different musical point of view again, with ‘Manic Beat’, (which is anything but). The track sounds like it’s escaped from the C86 compilation in the company of a chorus and delay pedal. It could be a Cope b-side between Fried and Saint Julian. Or a La’s demo. It’s a very appealing pop nonetheless.

More refractions of pop’s prism are found on side two. ‘(Text Based Dungeon Crawler)’ is propelled by another very modish, vogueish lick, and builds steadily into a very appealing lament. Again the vocals flitter through the track, not looking to take centre stage, which does add a certain elusive charm. However enticing and enjoyable it is, though, it sounds as if the band holds short of really, really, going for it. The record has a very efficient way of tidying itself up, leading any diverse element towards a satisfactory conclusion. The songs end well. Loose ends are dealt with. This is a shame as they definitely have potential to make something genuinely rabble rousing.

When they relax and go for it, which, as the side progresses they do, Price becomes a force to reckon with. ‘Full Metal’ boasts a great mix of rollocking guitars and soulful introspection, the two sides of the song’s character is tied together by a fab refrain that has a definite heavy soul feel to it. As the noise unfurls and things are on the point of getting wild (just before they go all wide-eyed and soulful on you) you begin to wish they’d turn things up to 11 and make an even bigger messier, more heart-rending take. ‘Lycan’ wakes itself up into action courtesy of a rousing riff and a cute melody line. Best is definitely saved until second last with ‘New Quest’, a brilliant, almost elegiac anthem with bags of heart. You want the band to “be like this” all the time, the wide-eyed Rungdren riffing colliding with their strong sense of melody and a certain wantonness that has the legs to go further. And, hosannah! The ending is a brutal cut-off.

Whilst listening in to the umpteenth time to Timesaver, I began to form an increasingly harebrained theory about the record. It’s this: Price’s debut album somehow captures elements of the culturele samenleving in the Netherlands, reveals the sort of sharing that takes place, the acceptance that everyone in the scene can use particular shapes and attitudes that find themselves in currency. This in turn builds up a sort of unspoken zeitgeist that everyone indulges in. It’s the musical take on those weird rows of well tended gardens in the platteland, where each plot is a slightly different take on an overriding theme. I’m not saying Price deliberately does this, they are too talented, and I think individual for all of that. I hope, however, that one day in the not too distant future, they drink the reindeer’s piss, throw away any copy book they possess and go out into the dark; wild eyed and legless, wading against the current.