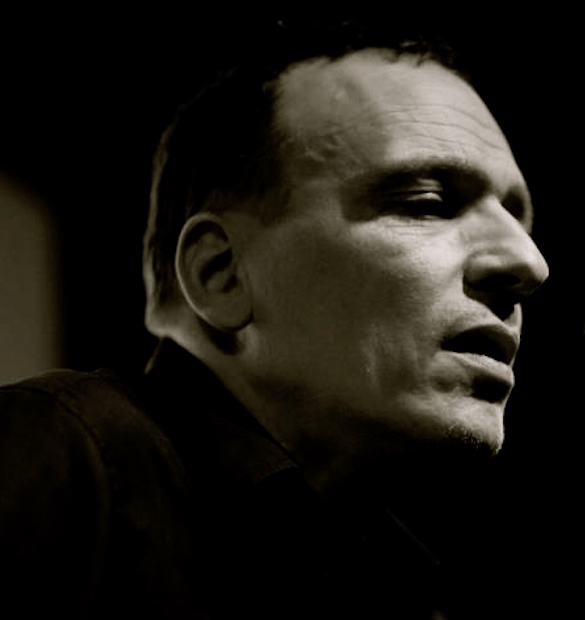 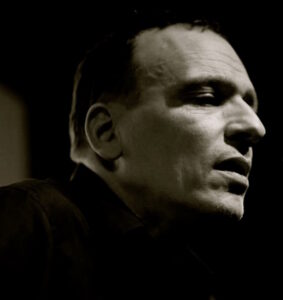 Louder Than War’s Gus Ironside previews the Lou Reed inspired show My Week Beats Your Year, written and performed by Roy Moller and forming part of Appletree’s residence at this year’s Edinburgh Fringe.

For several months now, Louder Than War has been singing the praises of Scottish post-punk Outsider poet / musician / writer Roy Moller. Roy will be a guest at Louder Than War supremo John Robb’s Anarchy Chat Show on Tuesday 12th August at the Edinburgh Festival Fringe (tickets here), but he also has his own show, My Week Beats Your Year, about Lou Reed and the inspirational role Lou and the Velvets played in Roy’s life.

Tickets for the first of Roy’s two shows were quickly snapped up by those in the know, but tickets are available here for the second and final show on Sunday 17th August, 7.30pm at The Whole Works. You can also purchase and download the excellent full album of songs from the show here.

A live review of the first show and full album review will follow shortly, but in the meantime, the Dunbar-based poet laureate of misfits and outsiders provided this exclusive preview of the show for Louder Than War: 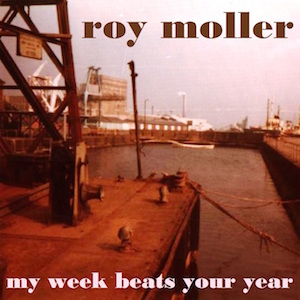 Louder Than War: Tell me about your Lou Reed-inspired Edinburgh Fringe show My Week Beats Your Year…

Roy Moller: That came about through the Appletree Writers group here in Dunbar, who I ended up submitting a couple of poems to, which were published in an anthology. They were putting together some one-man shows and asked me to do one, so the question was “What am I going to do?”  After a couple of weeks it was suggested to me that I do a piece based on Lou Reed; it was great to have that focus. Lou had just died and I thought “Let’s look at Lou and me”…what my relationship is to Lou Reed, with a bit of poetic licence inspired by Songs for ‘Drella (Lou Reed and John Cale’s musical farewell to Andy Warhol).

The songs came really quickly over Christmas 2013 and I’ve recorded the tracks using the mysterious process that I used to record One Domino (Gus’ review.) They’ll be performed with voice and guitar as part of the one-man show, with special guest Lach, a New Yorker and the progenitor of Anti-folk. I had to work out a narrative to make it work in a pared-down way; it’s impressionistic, not too linear.

In the tradition of “Smalltown” from ‘Drella, there’s an opening song about growing up in a capital city with historic streets and cold nights as a sort of prelude to the piece, moving on to “Don’t Understand” about Lou being given Electro-Convulsive Therapy by his parents (at the recommendation of psychiatrists, Lou’s parents agreed to him being given this treatment, which was then very much in vogue in the psychiatric community.)

“Hello Lou” is a song about the first time I heard “Walk on the Wild Side”, with its amazing sense of calm and sonic beauty but the twin pivotal experiences in the show are my hearing “Sweet Jane” for the first time when David Bowie guested as a DJ on Radio One (I’ll be playing that very recording) and eighteen months later buying “The Velvet Underground & Nico” from a shop on the Royal Mile.

The record blew my mind blown and I formed the impression that the sound of that record was a soundtrack for Gothic Edinburgh and the Port of Leith, where I grew up. That comes over in a lot of the spoken word and in the song “Electrify Me”. I really was electrified by that music. Still am.

I’ve heard the album’s worth of songs you’ve written for the show, which are witty, poignant and suitably riotous- I’m sure these shows will be a much talked-about highlight of the Fringe. Good luck and try to avoid all the Jim-Jims and politicians making crazy sounds.