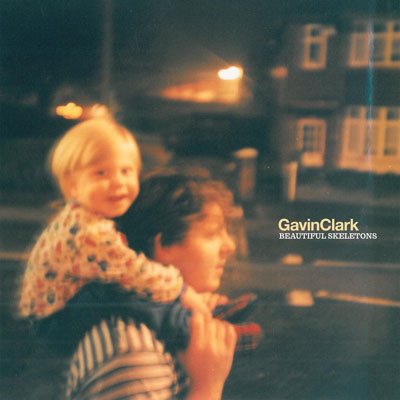 An exclusive one-off event to celebrate the music of Gavin Clark and the early cinematic work of This Is England and Made Of Stone director, Shane Meadows will take place at Rich Mix Cinema in Bethnal Green, London on 10th June.

Twenty years since his first short movie, Shane Meadows introduces a selection of his early film shorts, followed by an exclusive screening of his as yet unseen 2009 documentary The Living Room about his friend and long-time musical collaborator Gavin Clark. The evening will end with a live set from Gavin, accompanied by Nick Hemming and Helen Whitaker from The Leisure Society and Emma Fox, featuring a selection of songs from his musical cache.

Released on 26th May as a double vinyl album through Club AC30 Recordings, Beautiful Skeletons is a wonderful collection from the Gavin Clark songbook, collated by Shane Meadows from an original archive of some 240 songs that he has saved over their twenty year friendship.

Accompanying the album and lifted from Shane Meadows Somers Town soundtrack, Painted Glass will be released as a single on 26th May.

Beautiful Skeletons is released on 26th May 2014 on double vinyl album only through the small and brilliantly named Club AC30 Recordings label.

Willow Colios is News Editor at Louder Than War. If you have a press release or news item for us please send it to News@louderthanwar.com