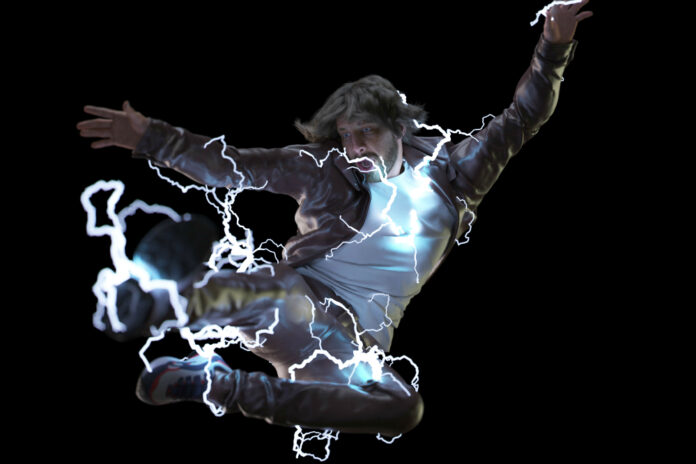 You should make time to watch this spectacular video for a funky-fresh new track, ‘Wasted’, from Ukranian mover and shaker, Ivan Dorn. The visuals are by the vfx guru Denys Shchukin (credited among many things for working on Final Fantasy and Game of Thrones).

The marriage of sound and vision through spectacle is one of the constants in rock and roll history; from Indonesian rockers’ gyrating around their instruments to stick it to The Man on Dutch TV in the 1950s, through the early light shows of Pink Floyd in 66-67 and all those Godley & Creme productions in the 80s. But a spectacle like this – which could be a game rather than a song – feels a long way from projecting stretched condoms over primitive lights in a basement off the Tottenham Court Road.

Back to Dorn, someone who should be on your radar, courtesy of some thumping records and specifically his pioneering label, Masterskaya, which mainly promotes new Ukrainian artists. The label-cum-studio provides valuable resources such as recording time, rehearsal rooms and equipment, an incredibly useful resource in a country where it’s difficult for pop musicians to get up and running. Dorn’s stated role is to use his pop profile to bring alternative music into Ukrainian culture and this is his way of aiding that. You can watch some cuts here.