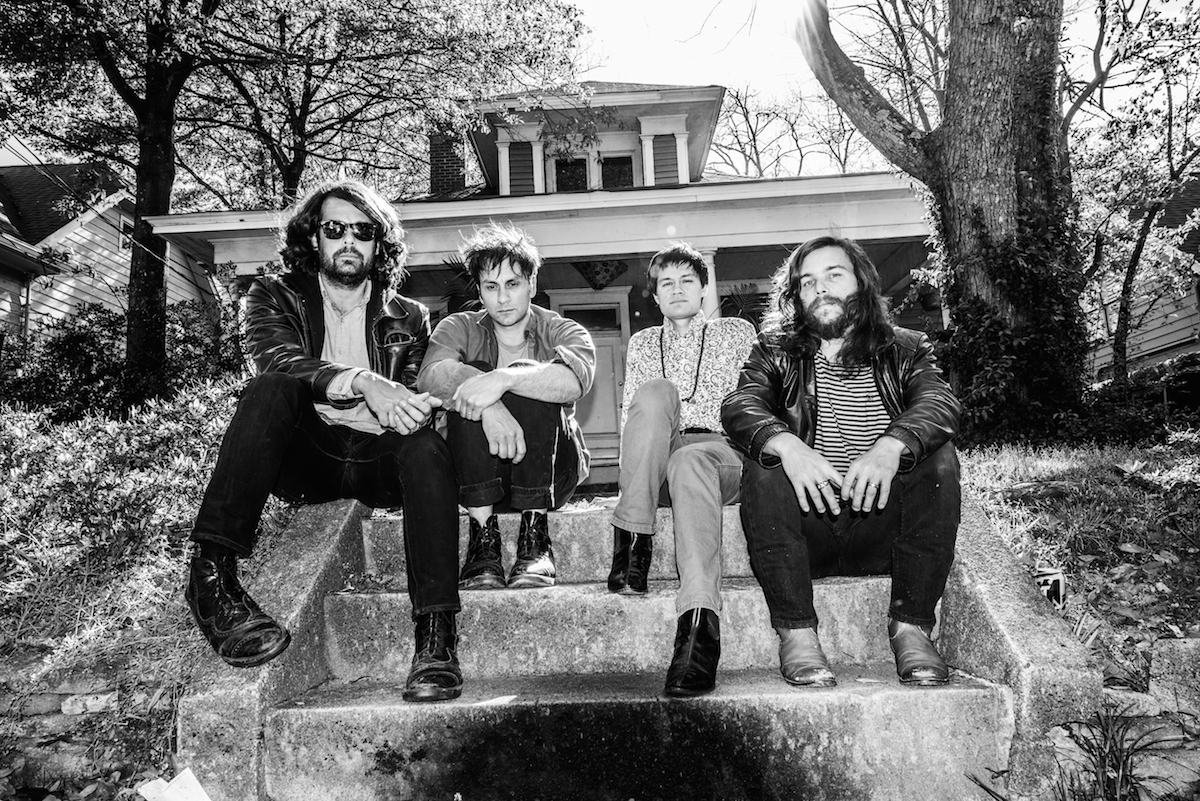 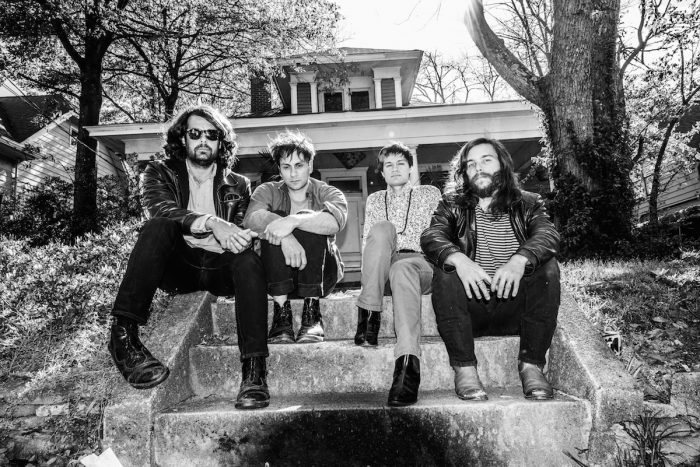 Following the release of latest album The Side and In Between in October Gringo Star have released a video to go with track Going Home.

The Atlanta psych-rock band are set to tour the UK in February 2017 following the release of their latest album this autumn. Their sound is the grainy workhorse of garage rock, but with the melodies of pop worked through.

Going Home is the latest track to be lifted from the long player and the band said of the video, “Our good friend Justin from Malone Pictures shot and directed the video.  It all takes place in our backyard and the park down the street from our house, and driving around our neighbourhood ‘Little Five Points’ in Atlanta Georgia. Our home. ”

Album The Side and In Between is out now via NevadoMusic.

Gringo Star are on tour in the UK in February before heading to Europe: