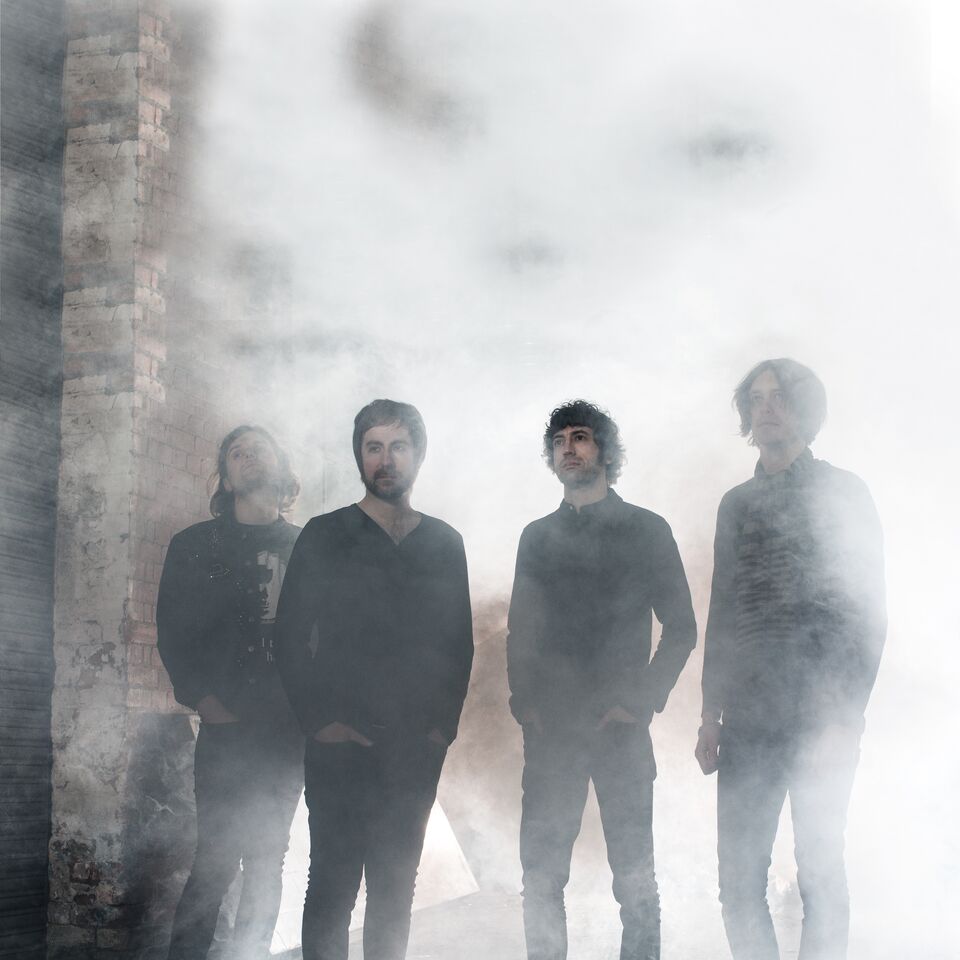 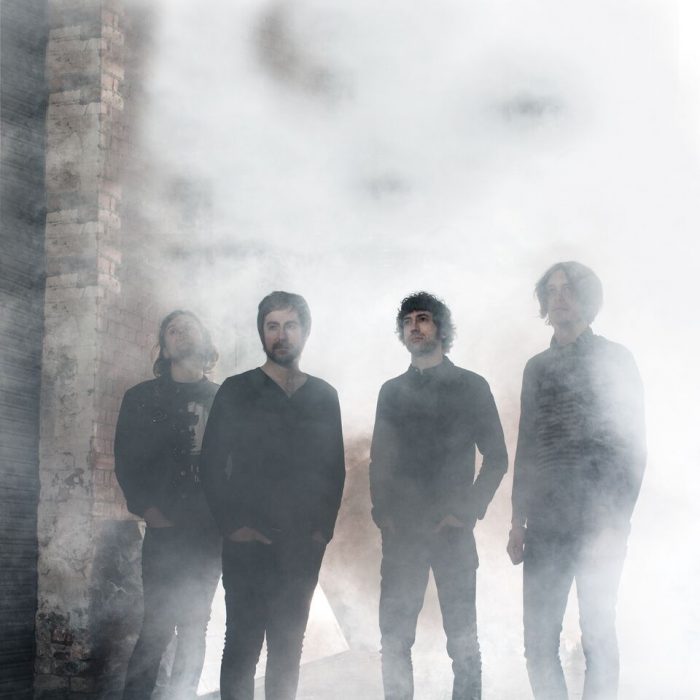 We premiere the video for Shambhalla is on Fire, the second single to be taken from The Cult of Dom Keller’s glorious new album.

The third long player from the band, Goodbye to the Light, is out at the end of this month on Fuzz Club records and with it the band have pushed themselves. Their most experimental to date, it has dark undertones and a brooding and experimental exploration of things ending.

The band said, “The new album deals with the theme of uncertainty, and put more simply – the end.”

Fans of Swans and Sisters of Mercy will dig the dark and fuzzy sound that despite a tendency toward prog never loses its nuances, and it’s commitment to experimenting with the psychedelic sound.

The album can be pre-ordered through Fuzz Club as a deluxe or standard package and first single Broken Arm of God is also available.

The band launch their album at Rough Trade East in London tonight (18 July).