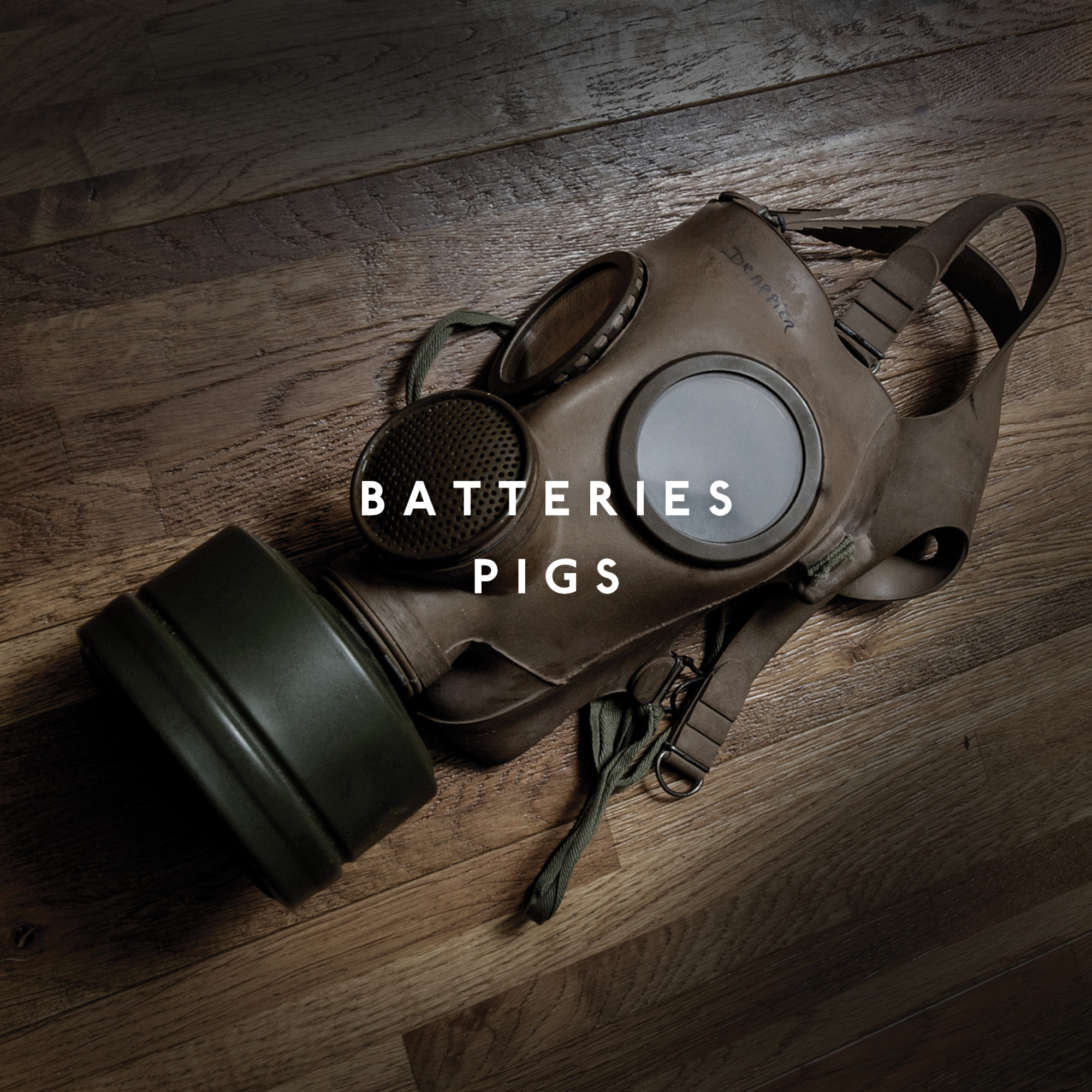 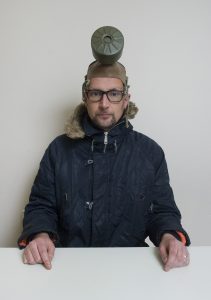 The second album from Batteries, the solo project from Sci-Fi Steven of Bis, is due out in August and today we’re bringing you the visceral video for latest track Pigs.

An unhinged, visceral Synth-Punk modern nightmare that sucks the blood of of XTC and Devo and mutates into a metallic, pronky animal with no respect for time-signatures and rock tradition. It holds a vicious lyrical mirror on society where the tongue-in-cheek pessimism of the recent past has become the reality of the near-future.

One of the darkest moments of second album The Finishing Line, Steven still manages to find time for a melodic hook or two in amongst the wreckage.

The track Pigs will be available as an instant download with pre-orders of the album The Finishing Line (released 5 August 2016) when pre-ordered from Cargo Direct (CD/LP) or iTunes as of today.

See Batteries live (backed by all three Michael’s from We Are The Physics):