Home Music Bands Premiere! Tulipomania: Double A Side: ‘Who Let You Know’, ‘Don’t Be So... 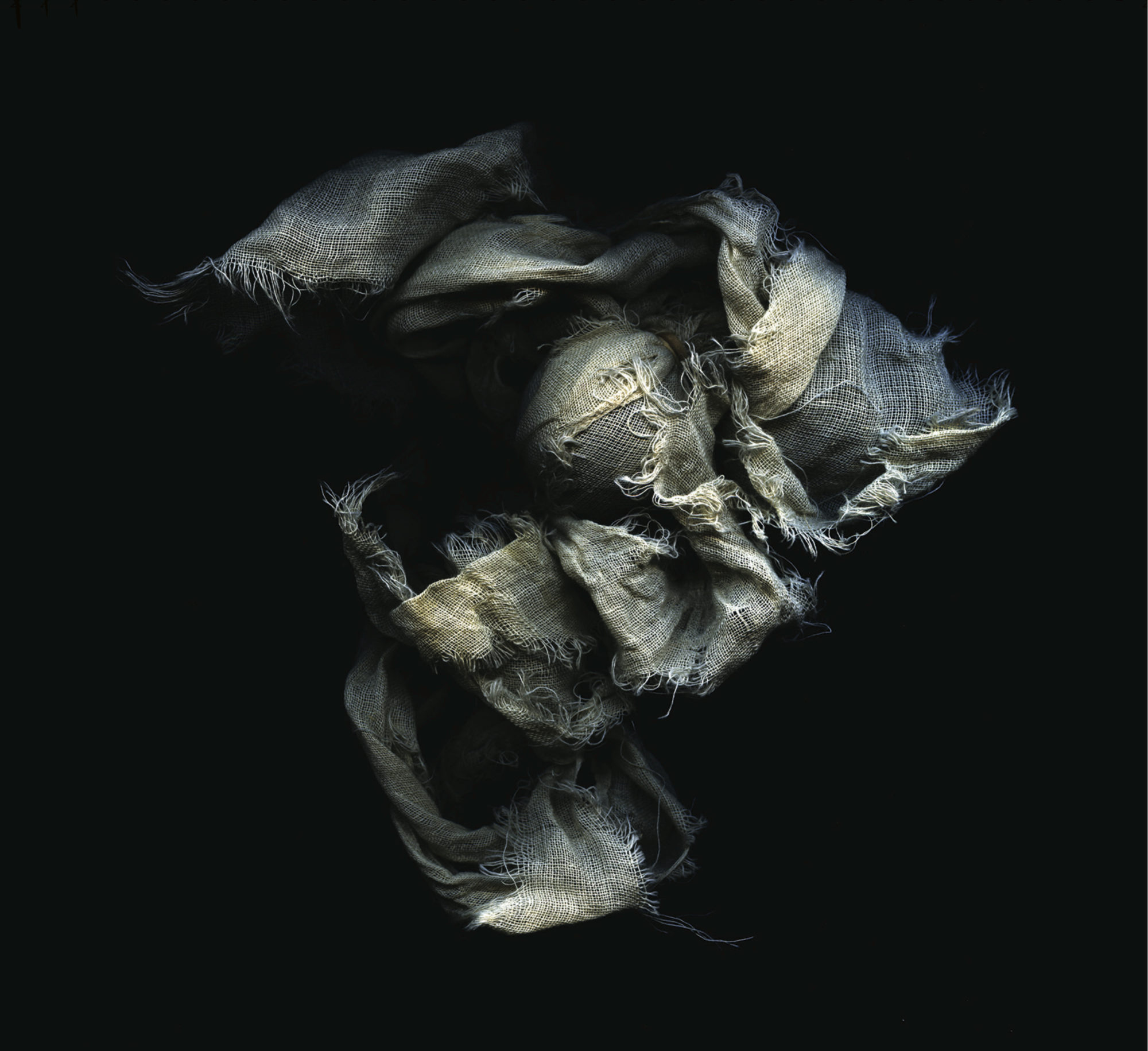 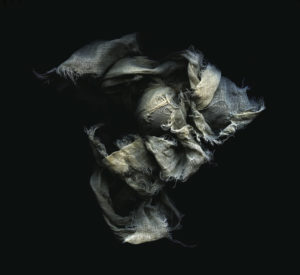 Louder than War have a sneak preview of Philadelphia’s  Tulipomania and their latest double A side ‘Who Let You Know’, ‘Don’t Be So Sure’.

Tulipomania – Don’t Be So Sure from tulipomania on Vimeo.

‘Don’t Be So Sure’ is the band’s first hand-painted animation, featuring multiple passes of brushwork shot on thousands of individual sheets of black paper. Singing self-portraits morph and dissolve in this atmospheric exploration of ambiguity.