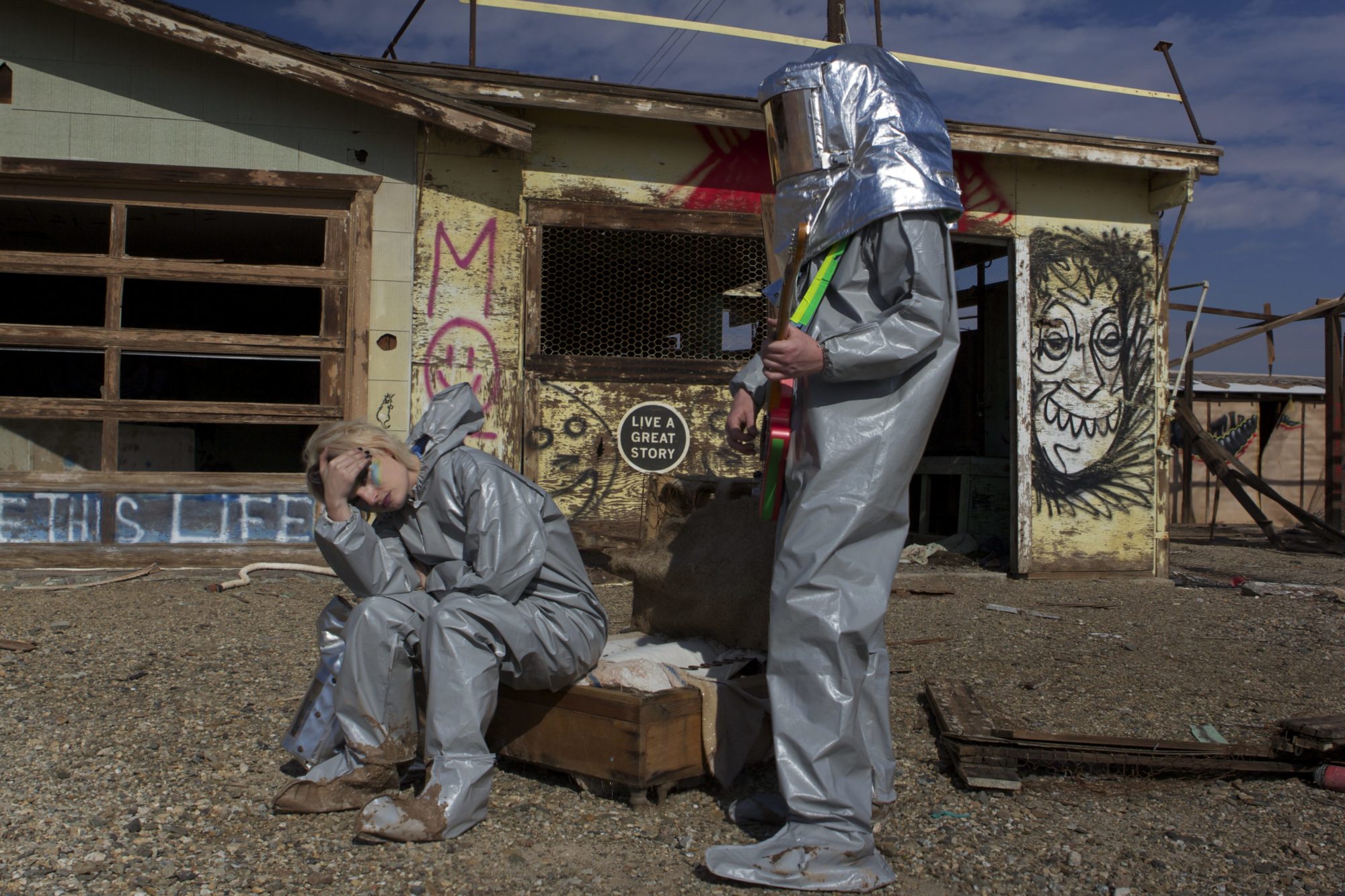 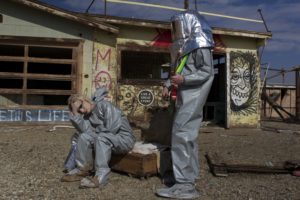 Fronted by Dolly Daggerz, she describes the subject of the single: “As I was growing up someone close to me had a narcissistic personality disorder and I spent years in therapy talking about my relationship with them! It’s very painful to be around people who don’t know how to care for you on an emotional level and I felt a sense of abandonment throughout my childhood.

“When we started work on this song I let my inner frustrated child have a voice and there is a real child-like bratty attitude to the rap and vocal melodies. The children shouting ‘NARCISM’ at the beginning of the track also add to this.

“It’s great saying all the things you’ve ever wanted to say in song form. The person the song is written about would never know it was about them even if they listened to the lyrics so it felt completely safe to go there!”

The track is taken from the forthcoming debut album 6th Street Psychosis, out on 23 November via TT Records.