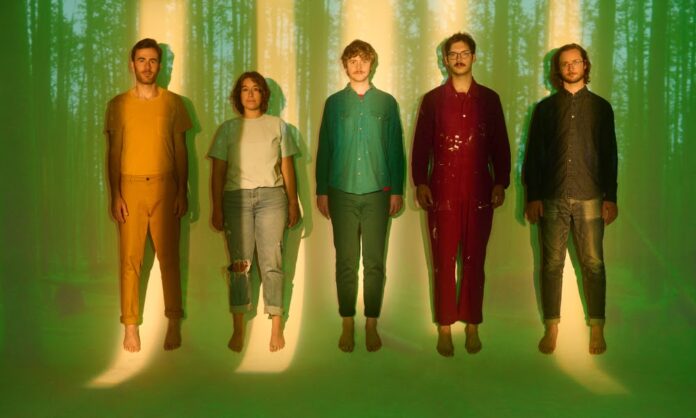 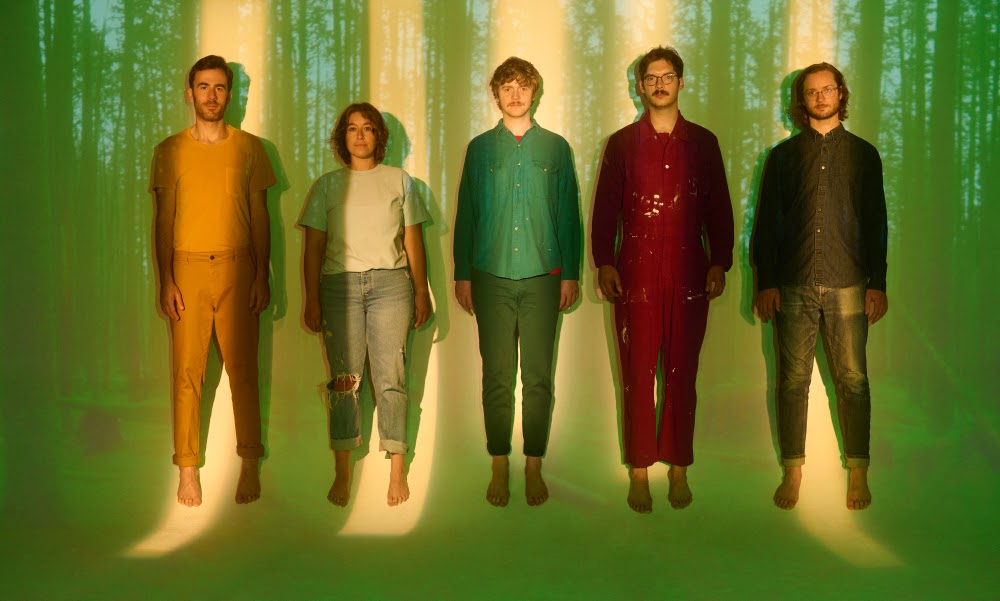 In tune with the calendar, Rough Trade Records is announcing 11:11, a new album by New Jersey-based rockers Pinegrove. Their new single Alaska can be streamed here.

Planned for release on January 28th, the album is the fifth record in the catalogue of American indie-rockers. With a title, arousing the curiosity of a numerologist, 11:11 conveys various meanings. The row of identical numbers might suggest an association with trees – the imagery matching the theme of the climate crisis. Similarly, it stands by numerology, alluding to the connotation of 11 as a symbol for chance, coincidence, and synchronicity.

“Calling the record 11:11 should be a heartening statement, though there’s certainly a range of emotion across the album,” said the band’s frontman Evan Stephens Hall.

With their background in Americana and folk music, Pinegrove create tuneful compositions, featuring poetic and somewhat introspective lyrics. The first lines of the new single are brimming over with metaphors:

Last month in Alaska / With the pattern of my life laid out / & I asked what I had been asking you / Like trees repeat like numerals do / Like a ladder to the atmosphere.

Pinegrove are planning a tour in support of their new album. The dates are on the official website.