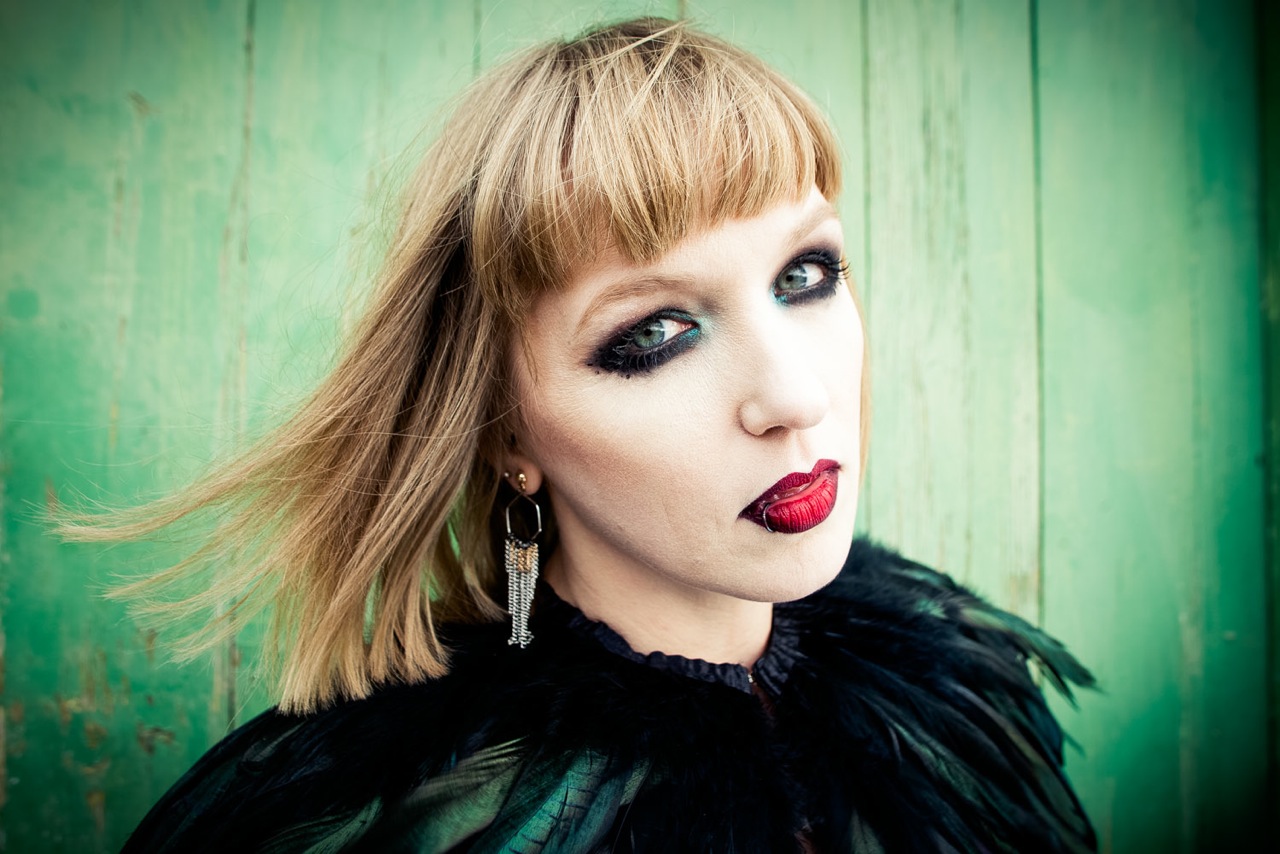 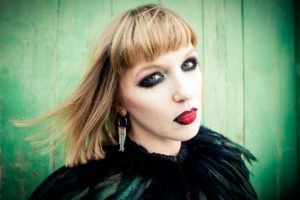 About to set off on a UK tour we’re really pleased to bring you the premiere of the new video from She Makes War, for track Cold Shoulder.

Taken from her album Direction of Travel, released in April on The state51 Conspiracy, and written to while away a tense couple of hours waiting for her not-quite-boyfriend to set a time and meeting place for a callous dumping, Cold Shoulder is the bitter lovechild of Elastica and Queens Of The Stone Age.

Laura’s (Kidd, AKA She Makes War) surly vocal is a clarion call over urgent, grungey guitars as she demands to know: “What’s coming for me? Ex-girlfriend or STD?”

Elsewhere on the album there is duet with Tanya Donelly (Belly, Throwing Muses, The Breeders) and a collection of songs which explore the vulnerability and hardened resolve of love.

Watch the She Makes War video for Cold Shoulder here

Cold Shoulder is released on 13 May and you can buy the album from She Makes War’s website.

Catch She Makes War on tour in May: