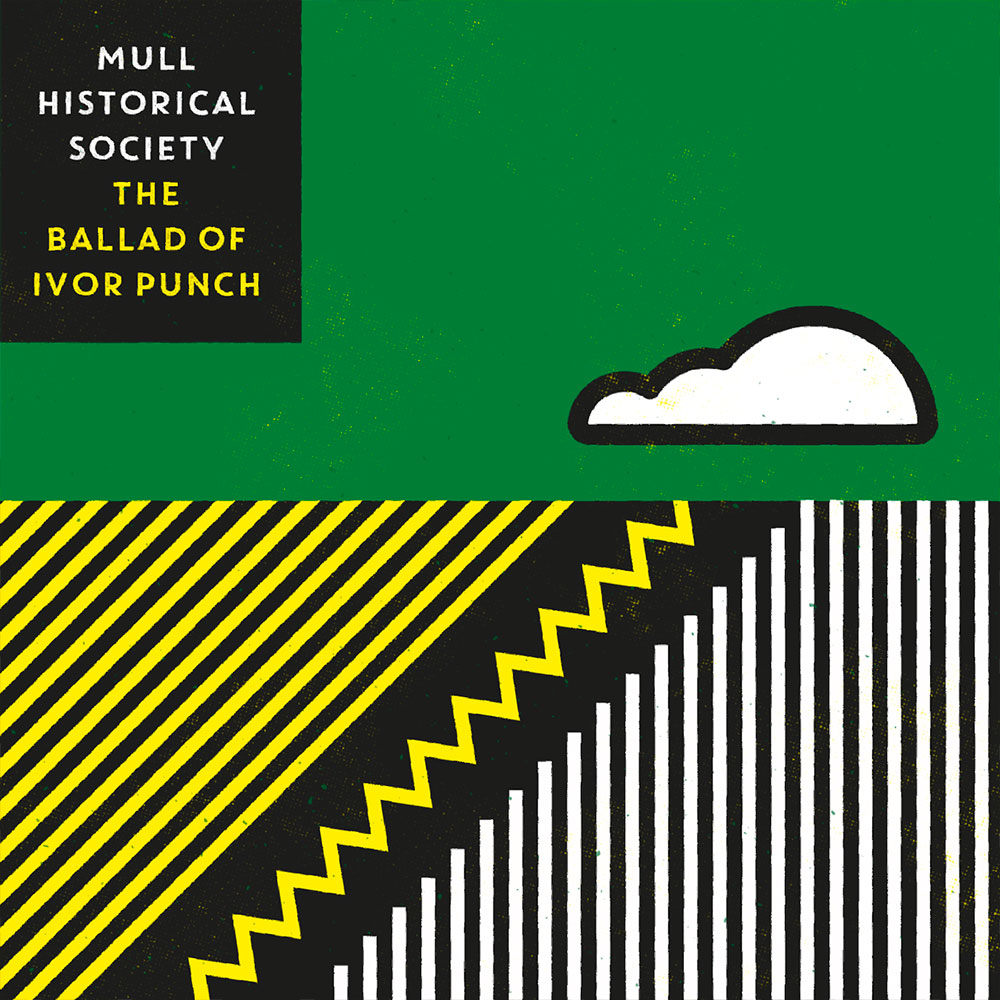 Mull Historical Society, aka Colin MacIntyre, release a seventh studio album on 8 April and you can watch the video for lead single The Ballad of Ivor Punch on the site today.

The album, Dear Satellite, is released the day after Colin’s debut novel is published in paperback with the protagonist of this first single also the central character in that book.

As well as performing in store at Rough Trade West on 8 April Mull Historical Society will take a short tour in June.  Dates are: